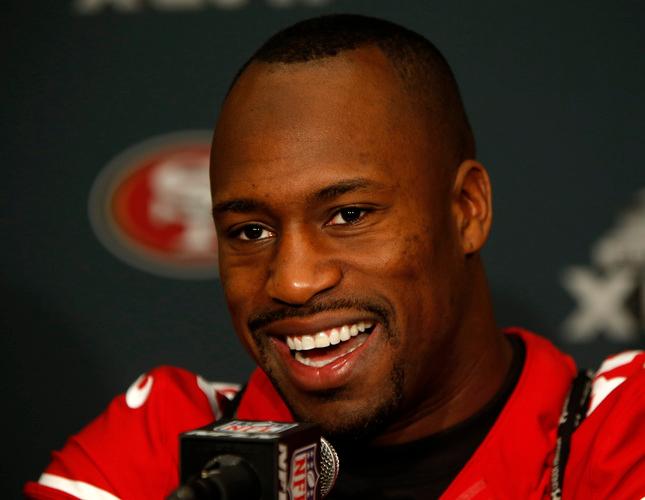 For years now, former 49ers tight end Vernon Davis has been telling anyone who will listen that he had his post-football sights on a career as a thespian.

It seems such an unlikely vocational path — from entirely physical to largely emotional — that it was a fair question to ask him: “Really, Vernon? Or are you acting?”

He’s serious. Last offseason he appeared in the Western film “Hell at the Border.”

Prior to that he appeared on the “Inside Amy Schumer” TV series in 2016, and “Baywatch” with Dwayne Johnson and Zac Efron, released in 2017. His next project is the movie “Red Winter that will be shot in Denver. Still, not many NFL alumni get into acting:

A new project for ex-49ers quarterback Colin Kaepernick: penning and publishing his memoir

What moves will the 49ers make this offseason? Six predictions

OK, so it’s not such a stretch to go from the gridiron to treading the boards. But first there is one skill you absolutely have to possess. The ability to cry on command.

Appearing recently on ESPN’s SportsCenter, Davis, who announced his retirement from the NFL during a Super Bowl commercial, proved he is a natural-born weeper.