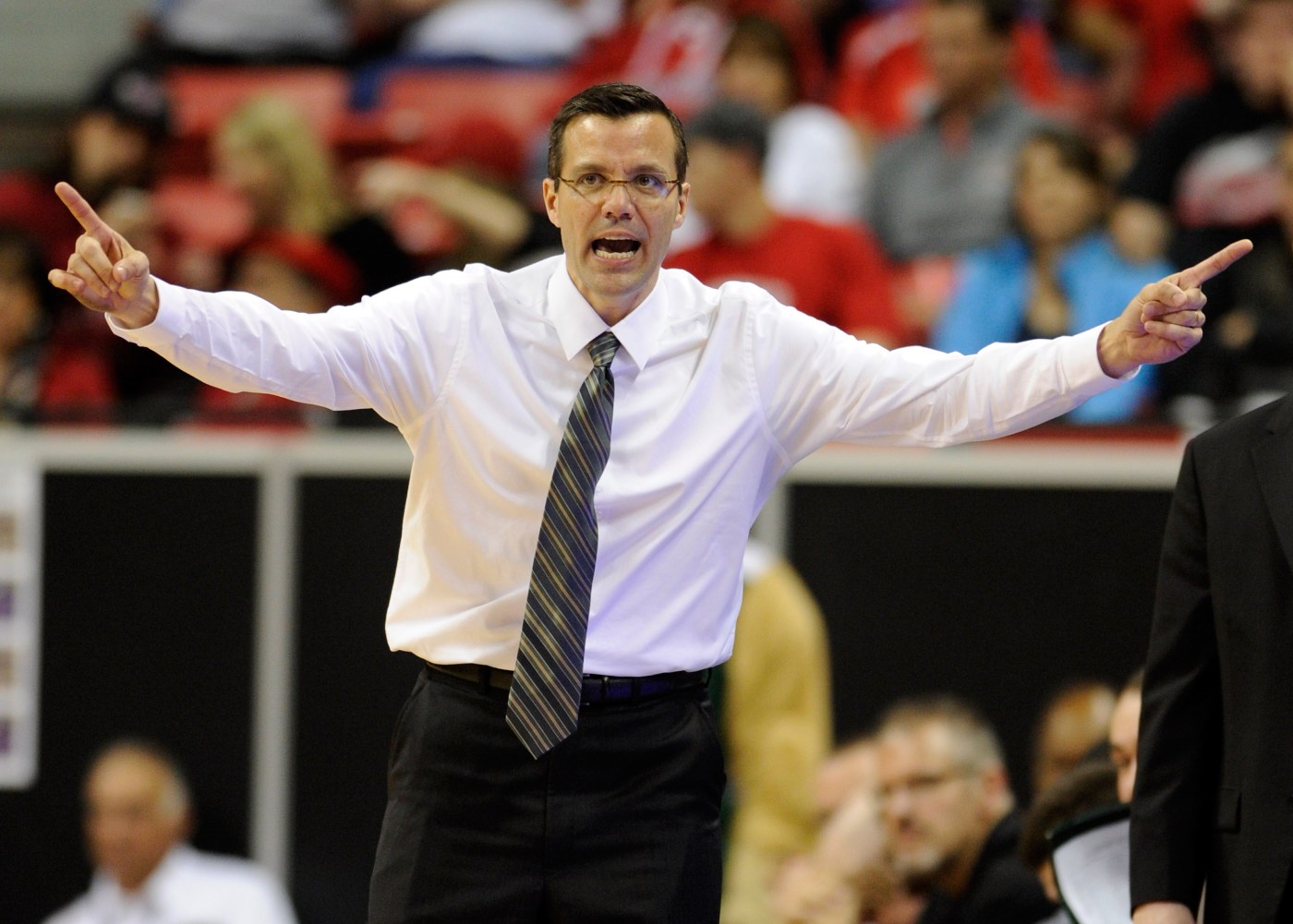 Miles ended NCAA Tournament droughts at both those schools and had a 187-202 record in five seasons at Colorado State and seven at Nebraska. He also coached at lower levels at Mayville State, Southwest Minnesota State and North Dakota State, which made the transition to Division I under his leadership.

NCAA may consider single site for part of future tourneys

The Hotline’s ridiculously early top-25 rankings for 2021-22: Michigan and Gonzaga on top, outlook positive for the Pac-12

San Jose State fired coach Jean Prioleau after he went 5-16 in his fourth season at the school. Prioleau had a 20-93 mark for the Spartans, who haven’t had a winning season since 2010-11 and failed to reach the 10-win mark in nine of the past 10 seasons.

Marvel Studios & Disney+ | SUPER BOWL 2021 | Promo
Count them out? Earthquakes like their odds no matter what others think
SHARES
ShareTweet