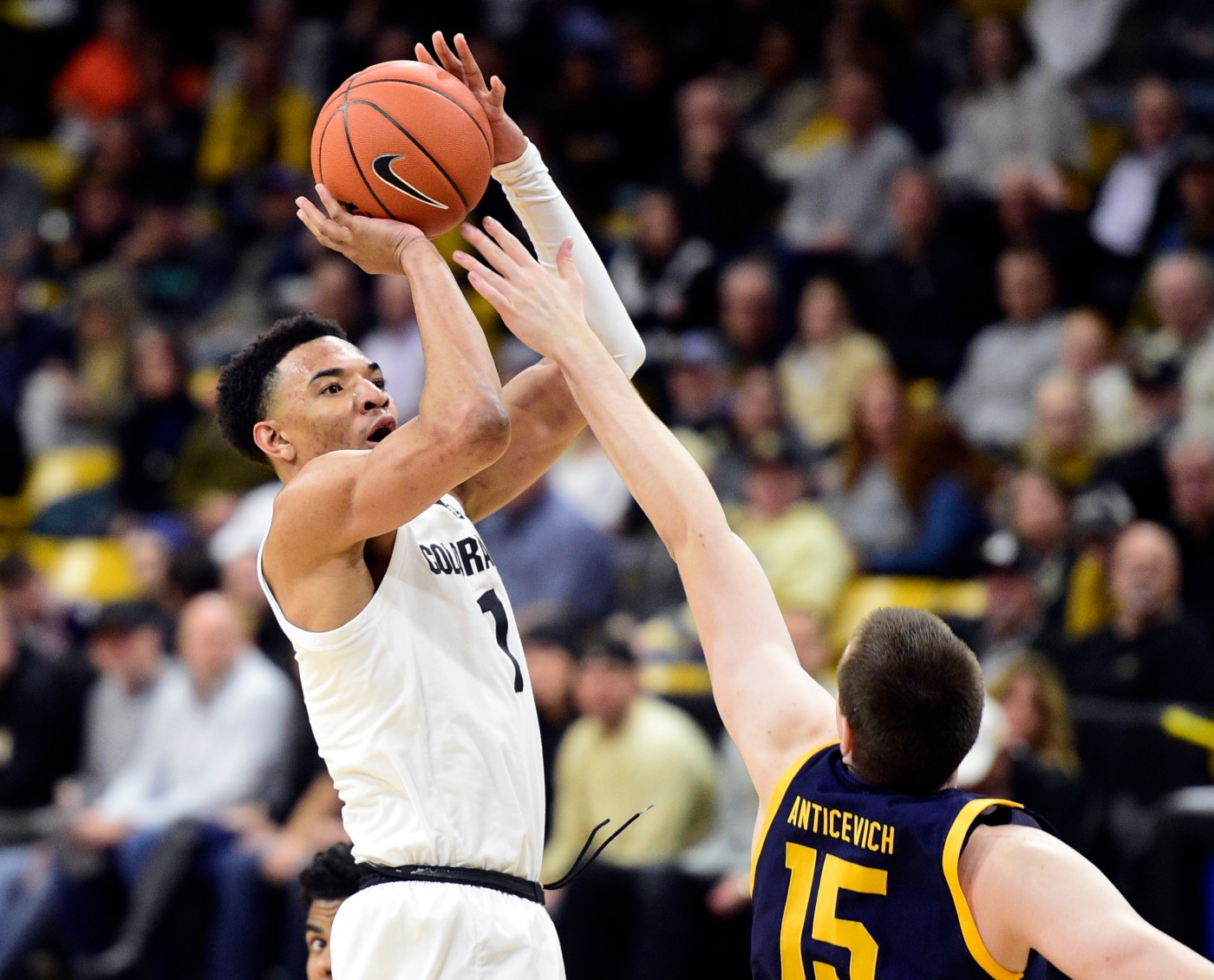 It didn’t take long for Tyler Bey to start wowing his new fan base.

Three years ago last month, just a few pockets of Colorado fans were in the CU Events Center for the Buffaloes’ annual Black-and-Gold scrimmage before wandering over to Folsom Field for that day’s football game. At one point Bey, then an almost painfully shy freshman with gangly limbs, secured a pass while positioned just outside the low block, with zero forward momentum to aid him, and launched himself explosively to the rim for a ferocious dunk.

Those in attendance uttered a few startled gasps at the sheer, raw athleticism now lacing them up for the Buffaloes. Bey displayed his peerless athleticism time and time again during an impressive CU Buffs career, and on Wednesday night the next big step of his basketball journey fell into place as he was selected by Philadelphia with the sixth pick of the second round (36th overall).

Bey reportedly was immediately shipped to the Dallas Mavericks via a trade that is sending Seth Curry back to Philadelphia.

“It’s a big night for Tyler and his family. It’s a big night for our program,” Boyle said. “Any time our guys are in the discussion of being drafted, it’s exciting. It’s nerve-wracking because you don’t know. You’re hoping for late first round, but if that doesn’t come that’s when it becomes a little frayed nerves, if you will.”