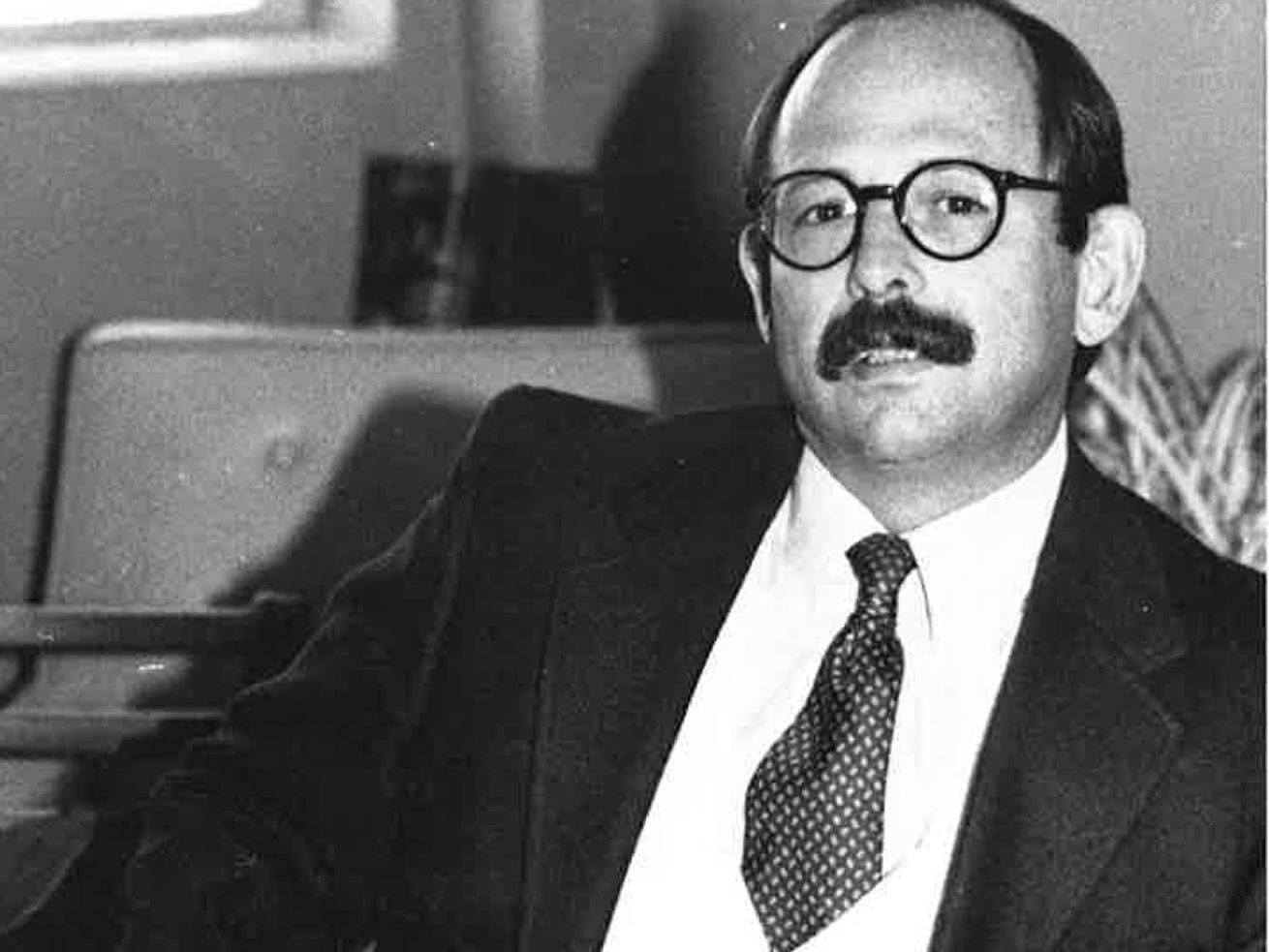 Disorbio, who also played catcher for the University of Utah, died Monday at age 77

The most memorable moment of his injury-shortened football career occurred when Dave Disorbio included himself in Park City High School’s huddle and waited for the next play to be called. There was only one problem: He was playing for the Highland High Rams and had no business there whatsoever. Legend says you could hear him laughing about it all the way through the brawl he ignited.

What the naysayers neglected to consider as they tried to shoo Disorbio from their door was the size of his heart. It came in a package that stood only 5 feet 3 inches tall but was as thick and solid as a sack of concrete. He wasn’t built for being pushed around. He was built for hard work.

That was what made him more than anyone, maybe including himself, ever thought he could be. He was a University of Utah catcher who coaxed the best out of pitchers by refusing to let them throw anything less, and one summer he banged out enough base hits in Salt Lake City’s old Amateur League to bat .500. He put in his time at the library, earned his degree from the U. in 1968 and began a nearly 20-year run at Judge Memorial High School that was memorable for more than his work as head baseball coach and an assistant in football. He established a girls weightlifting program long before Title IX came into being, and he stood taller than everyone else on the faculty when it came time to help a fellow teacher in need.

There is more to Dave Disorbio’s story, but the sad part can’t be put off any longer. He died at age 77 early Monday at University Hospital after suffering a stroke in his East Bench home four days before. The bad news traveled fast. With it came tears and the keening that propels grief.

But a wonderful thing happened once the shock wore off. Everyone started telling stories about Disorbio — wild, hilarious, blues-vanquishing stories that brought him back to life however briefly. Some of them may even have been true.

On his own in those days, Disorbio could be scary. Some old friends swear he could grow a full beard overnight when most 12- and 13-year-olds were still …read more