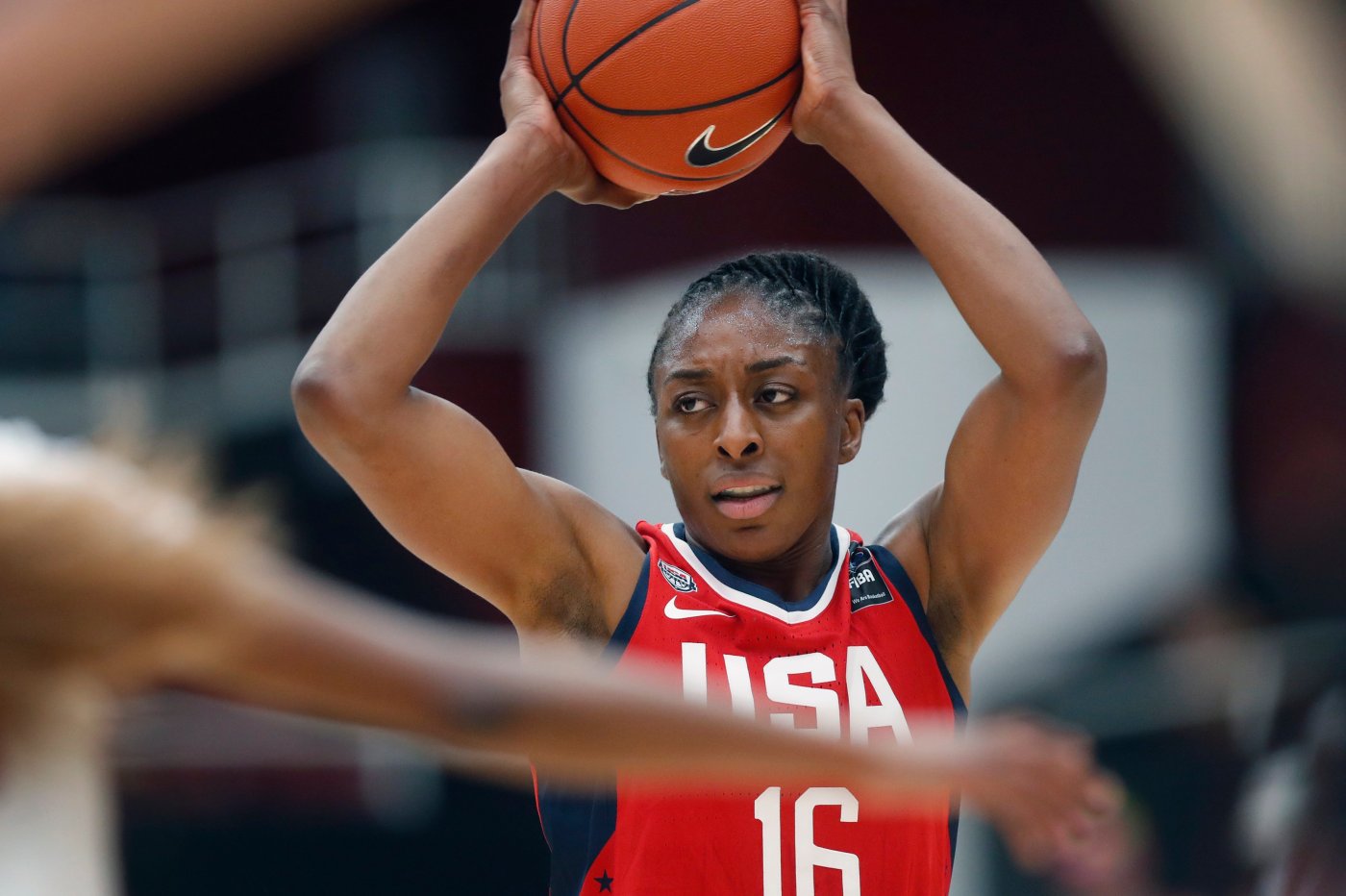 Former Stanford star Nneka Ogwumike won’t be playing for Nigeria in the Tokyo Olympics after her appeal was rejected by the Court of Arbitration for Sport.

Ogwumike, along with Elizabeth Williams, had asked the CAS to grant them a provisional measure and add them to the Nigeria roster. The pair of WNBA players were notified by FIBA that their petition to play had been denied because they had been members of the U.S. national program for too long.

“Although both players had played for USA after the age of 17 and participated in the qualifying process to the Tokyo 2020 Olympic Games (in February 2020 and September 2019, respectively), they recently requested an exceptional change of their national status, which FIBA declined under the applicable rules,” the organization posted on its website.

FIBA said that the pair were not included on the roster Nigeria submitted for the 2021 Olympics.

Tokyo Olympics: Stanford gymnast Malone lost his mother but stayed on the path she planned

Ogwumike, who starred at Stanford from 2008-12, and her sisters Chiney and Erica have dual citizenship with the Unites States and Nigeria. Both of their parents, Peter and Ify, were born in Nigeria and came to the Unites States before their daughters were born.

While players who compete for Team USA after they turn 17 are not normally allowed to play for another country, Nneka Ogwumike and Williams have been granted consent by USA Basketball to play for Nigeria.

Ogwumike competed for the U.S. in the 2018 World Cup and helped the Americans beat Nigeria in the quarterfinals. She had hoped to make the U.S. roster for Tokyo but was left off the final roster.