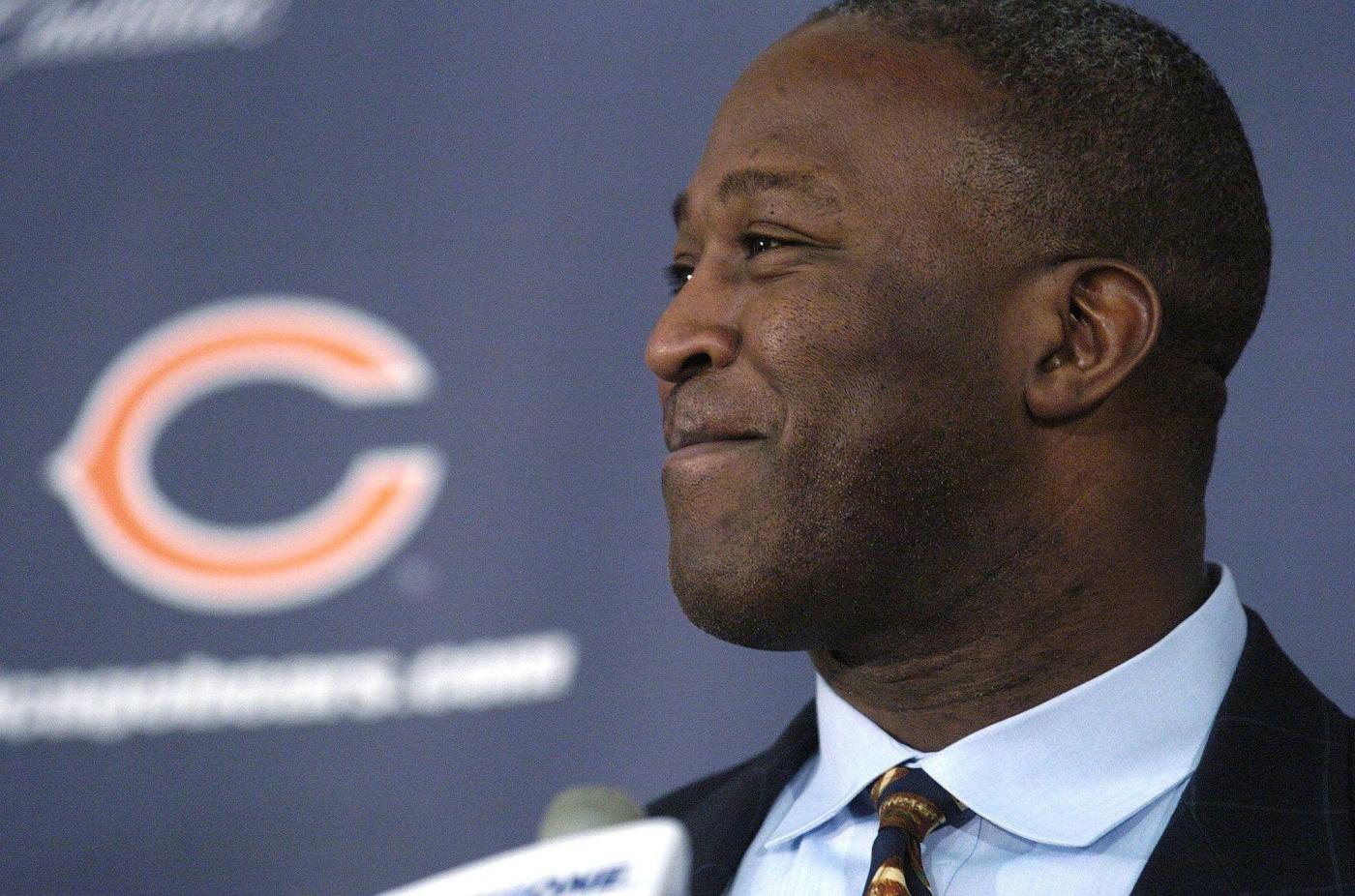 The day a new Chicago Bears coach is introduced can be one of the most thrilling for fans.

As the search to find the next coach of the Bears begins, here’s a look back at when each of the team’s previous 16 coaches were introduced by team management.

What the Tribune wrote: “George Halas, one of the best all around athletes ever developed at the University of Illinois and last season given a trial with the New York Yankees, has signed to play with the Staley team of the Industrial league.” — Chicago Tribune, March 23, 1920

“George Halas, former Illinois star and for two years coach of the Staley football eleven and one of the leading Staley players, will not return to the local plant this coming season, but will engage in business in Chicago.” — Chicago Tribune, Jan. 19, 1922

“Pro football players and their followers are preparing for a big season. With the opening of the collegiate and prep grid seasons, elevens that play on the prairies and those that are more fortunate in securing inclosed grounds already have settled down to the task of reorganizing and drilling their squads.

“Chicago, as last year, will be represented by two big teams in the major pro football circuit.

“The Chicago Bears, which will be the name of the team that is made up for the greater part of the Decatur Staleys of last fall, will perform at Cub park, while on the south side Chris O’Brien will again have his Cardinal eleven of last year in the field and games will be played at Sox park.

“Joe Sternaman and George Halas are the organizers and backers of the Bear eleven. Halas has announced that in addition to several of the old Staley gang, Laurie Walquist, Illinois; Larson and Garvey, former Notre Dame men, and Lafleur of Marquette have been signed. Of the Staleys there are Halas, Trafton, Stinchcomb, Scott, Lanum, Pod Pearce, Smith, Blacklock, and Bolan will be back. Halas will act as coach.” — Chicago Tribune, Sept. 20, 1922

What team management said: “We believe our hope for development of a winning team would be increased if we could turn the squad over to a professional coach. Neither Ed (Sternaman) nor I had time to coach the Bears. Last season, the worst since we entered professional football with the old Staleys, the coaching responsibility was divided between us and Ralph Scott. As a result our offense was ragged and by midseason the team had lost its morale.” — George Halas

What the Tribune wrote: “Ralph Jones, coach of the Lake Forest academy football team the last 10 years, yesterday signed to coach the Chicago Bears next fall at a reported salary of $12,000.

“Jones will have full charge of the team, while George Halas and Ed Sternaman, owners of …read more