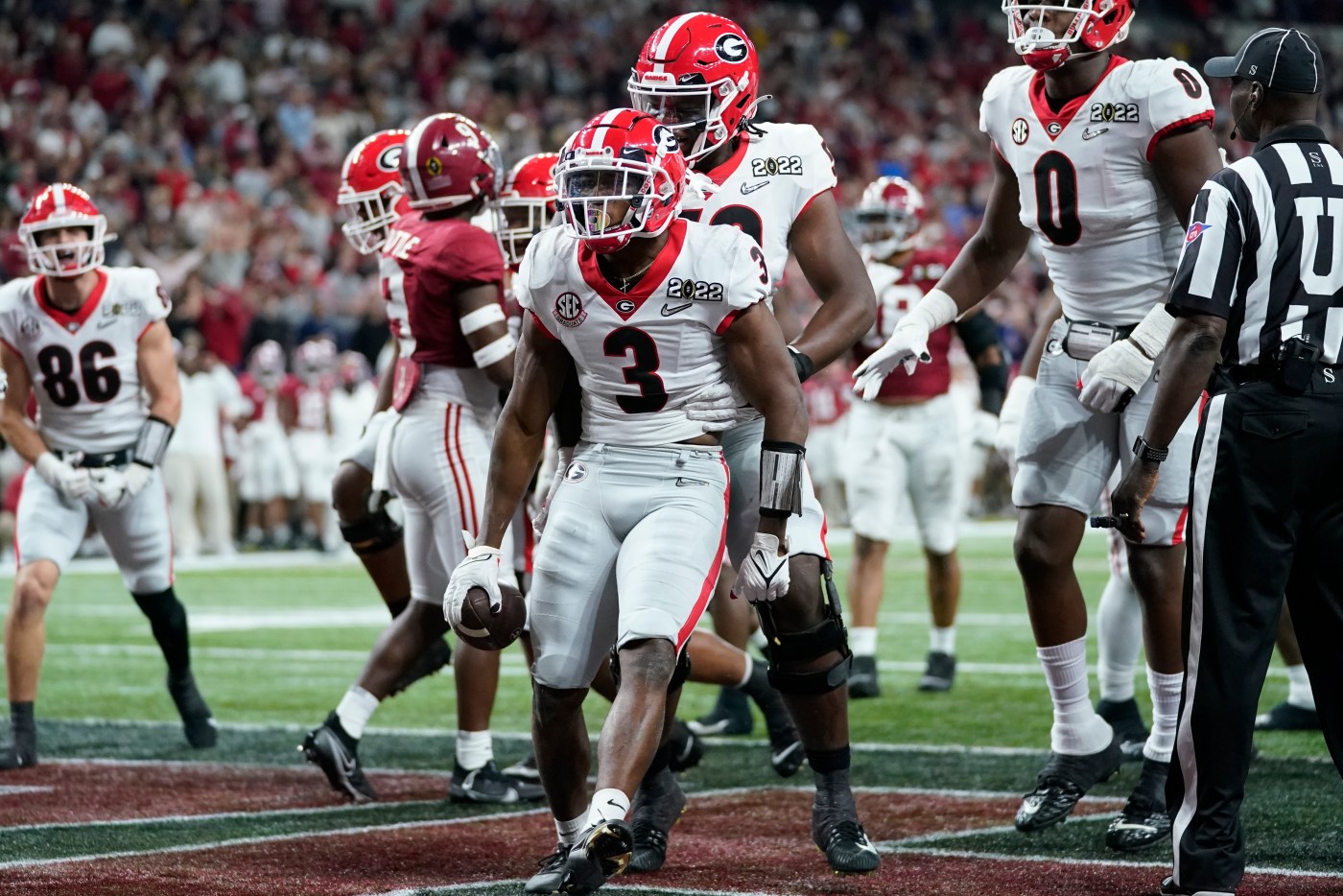 Bennett was 13 for 22 for 141 yards as the next drive started, and you could practically hear all skeptical Georgia fans wondering why Smart didn’t turn to his four-star back-up QB, J.T. Daniels, for a spark.

As he has done so …read more