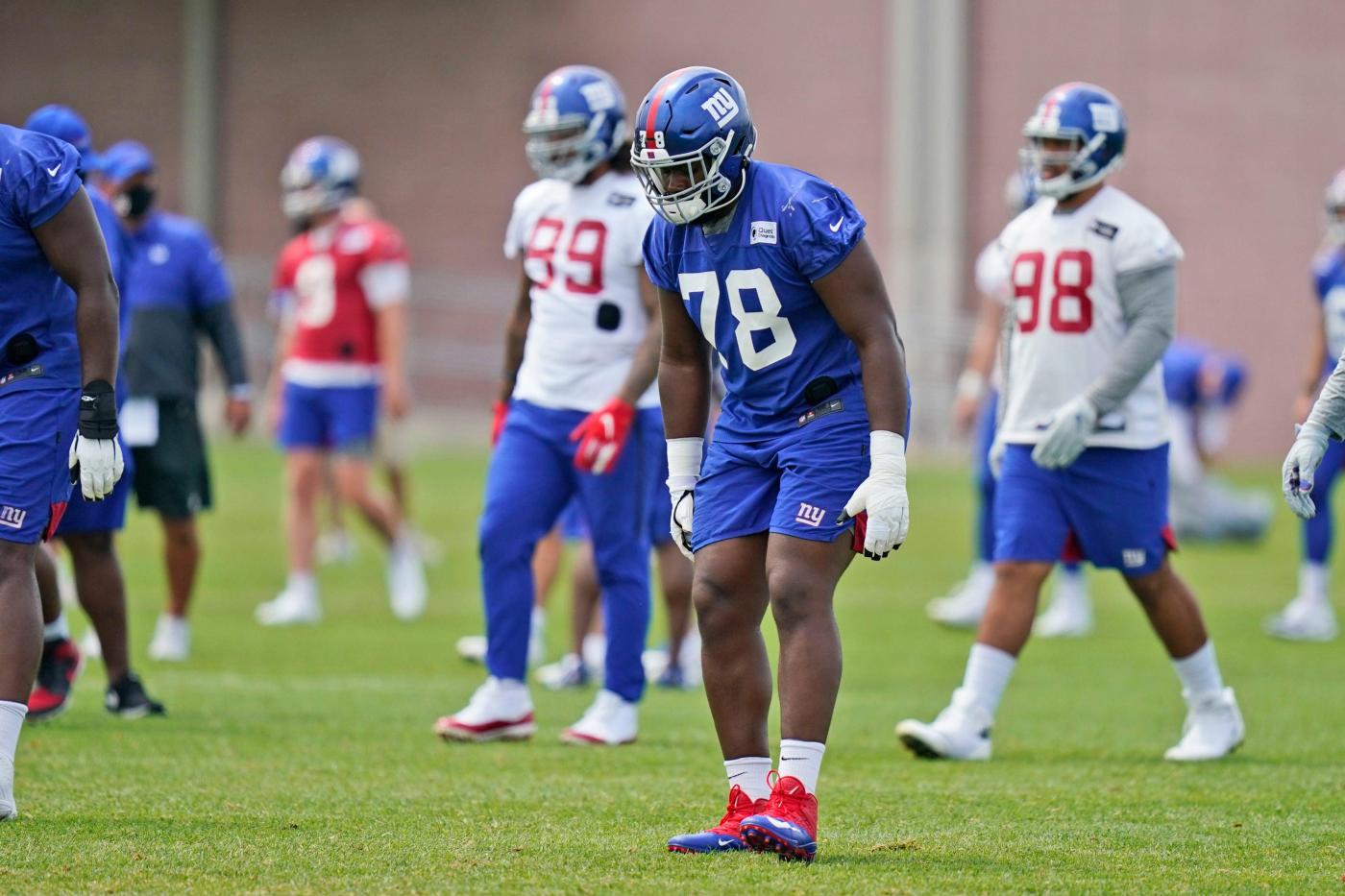 The Giants hold the fifth and seventh overall picks in April’s NFL Draft after finishing 4-13 with Sunday’s loss to Washington. And they’ll have a new GM to pick the players.

The Giants have their pick at No. 5 overall, and they own the Chicago Bears’ selection at No. 7 thanks to a draft day trade last spring.

This means the Giants will pick in the top six for the fourth time in five years. GM Dave Gettleman is effectively being fired, so the next GM will inherit some solid assets.

The Giants hold nine total draft picks in the 2022 draft. Their quality of their assets ranks second in overall draft value behind only the Jets, per tankathon.com.

The Jacksonville Jaguars will pick No. 1 overall for a second straight year, followed by the Detroit Lions, Houston Texans, Jets and Giants to round out the top five. The Jets also hold the Seattle Seahawks’ pick at No. 10.