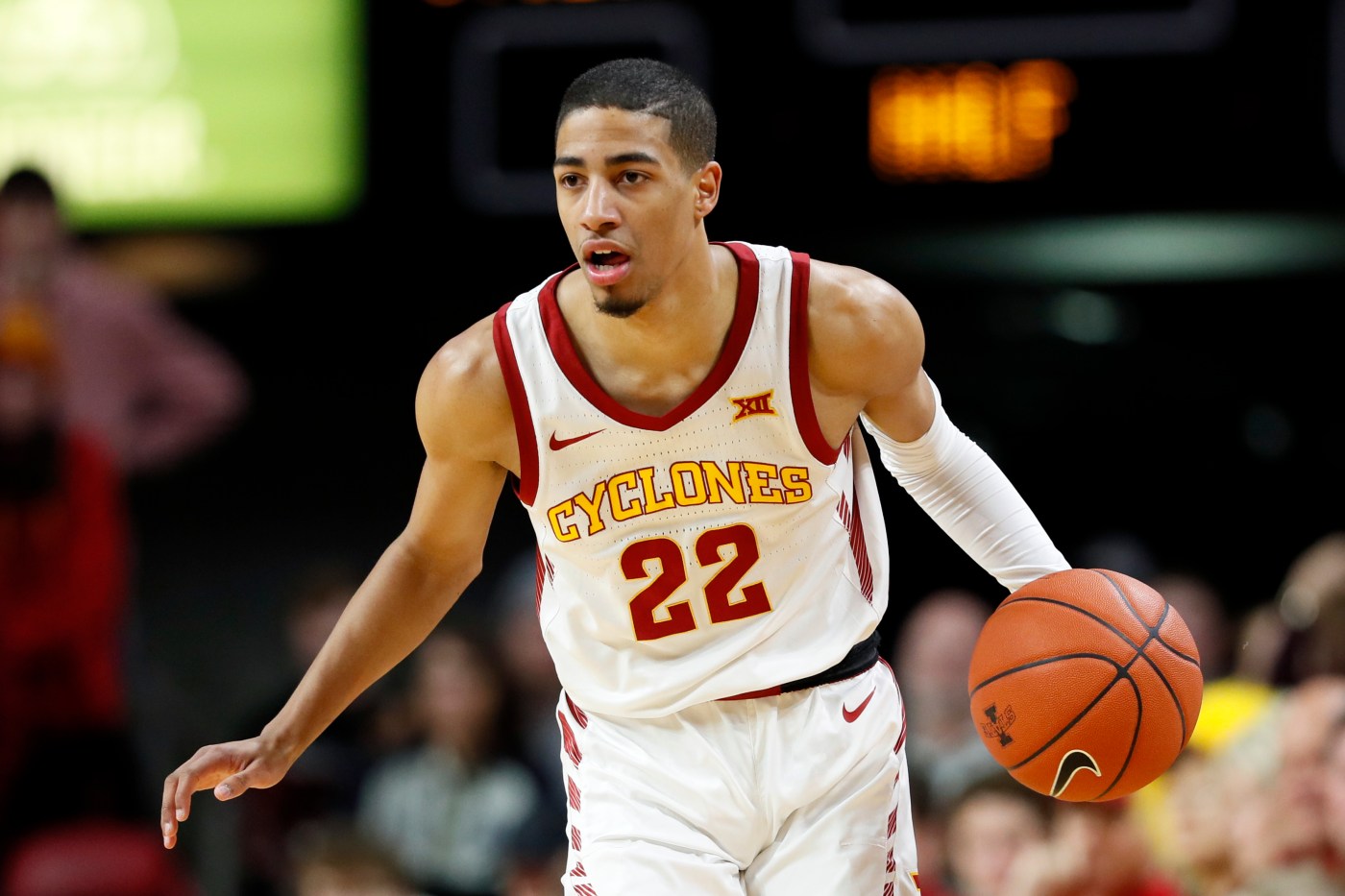 In order to bounce back from the worst season in two decades and prevent it from happening again, the Warriors need to draft someone who can contribute immediately and can one day blossom into an All-Star.

There are several high-upside prospects available in Wednesday’s NBA draft, but all have significant holes in their games. Fortunately for the Warriors, they don’t have to pick from that lot. Iowa State guard Tyrese Haliburton, though not the most heralded player in the draft, has the talent and maturity to play meaningful minutes right away for a championship-caliber team, and the work ethic and skill to become one of the league’s premier two-way players.

While James Wiseman, Anthony Edwards and LaMelo Ball are widely considered the consensus top players in this class, Haliburton checks all the boxes of what Golden State is looking for.

On offense, Haliburton is an efficient shooter and decision-maker. As a sophomore, he averaged 15.2 points, 6.5 assists and 5.9 rebounds per game, making 41.9% of his 3-point attempts. He can help the Warriors offense reclaim dynastic levels of ball movement while helping space the floor around paint-dwelling players like Draymond Green, Andrew Wiggins and Marquese Chriss.

On defense, Haliburton’s length at 6-foot-5 with a 6-foot-7 wingspan gives him the frame to guard multiple positions. Working with Abunassar in Las Vegas in the months prior to the draft, he’s added muscle and is up to 187 pounds, which should help him defend larger wings.

NBA draft experts agree on who the Warriors will take at No. 2

NBA mock draft 2020: Projecting the Warriors at No. 2 and the rest of the lottery

Kurtenbach: It’s time for the Warriors to give up their Giannis Antetokounmpo dream

There, he’s also worked on ball-handling skills that will help him become more of a threat to score off the dribble. Though he may not have elite athleticism like Edwards and Wiseman, he shows a far more sophisticated feel for the game.

Many analysts conflate athleticism with upside but forget about feel. Players with great athleticism fall out of the league every year, but rarely do players with Haliburton’s feel for the game disappoint.

“He commanded the court with his personality, with his ability to be coached, being able to lead his teammates,” Iowa State coach Steve Prohm told me …read more