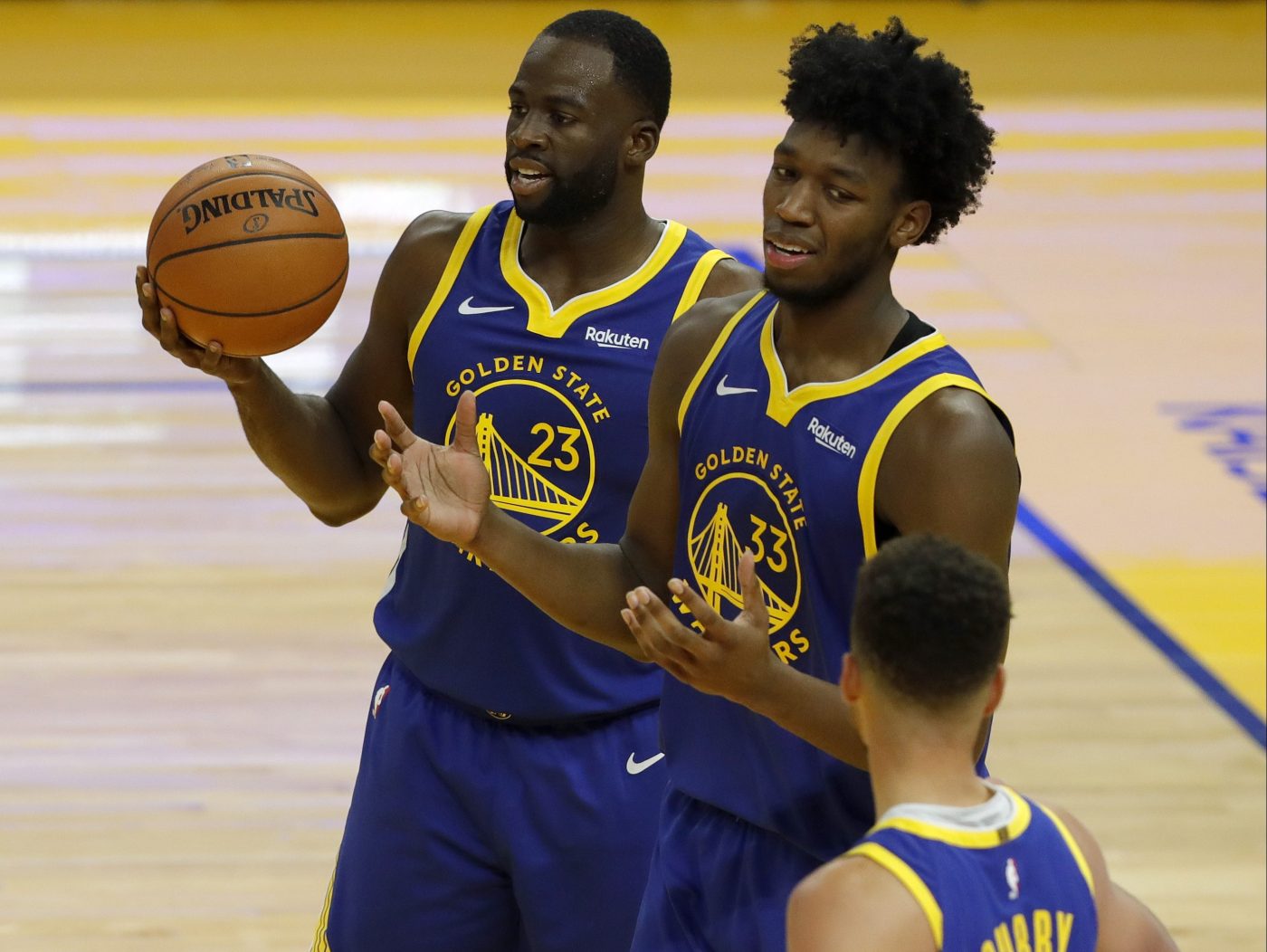 The Golden State Warriors’ matchup with the Phoenix Suns has been postponed because the Suns don’t have enough available players required to participate in Friday’s game.

The league announced contract tracing will prevent Phoenix from having eight players available after the Suns were exposed to Washington Wizards players who tested positive for COVID-19 during a game on Monday.

Golden State departed San Francisco for a three-game trip Wednesday that was initially slated to include stops in Denver, Phoenix and Los Angeles. The Warriors are still expected to play the Nuggets on Thursday and the Lakers on Monday, but they can now bypass a visit to Maricopa County, which has played host to the San Francisco 49ers and now the San Jose Sharks in recent months.

The Warriors had a brief COVID-19 scare this week when forward Eric Paschall received a positive result on a coronavirus test, but Paschall cleared the NBA’s health and safety protocols after negative tests revealed the second-year player had a “false positive.”

“Not every system is perfect, but again, it happened and it was disappointing that I couldn’t play yesterday,” Paschall said Wednesday. “I’m back and happy I can get on the flight tonight.”

The league announced Wednesday that of the 497 players tested for COVID-19 since Jan. 6, 16 new players have confirmed positive tests.

SHARES
ShareTweet
The Pac-12 is parting ways with Larry Scott. Anything different is good