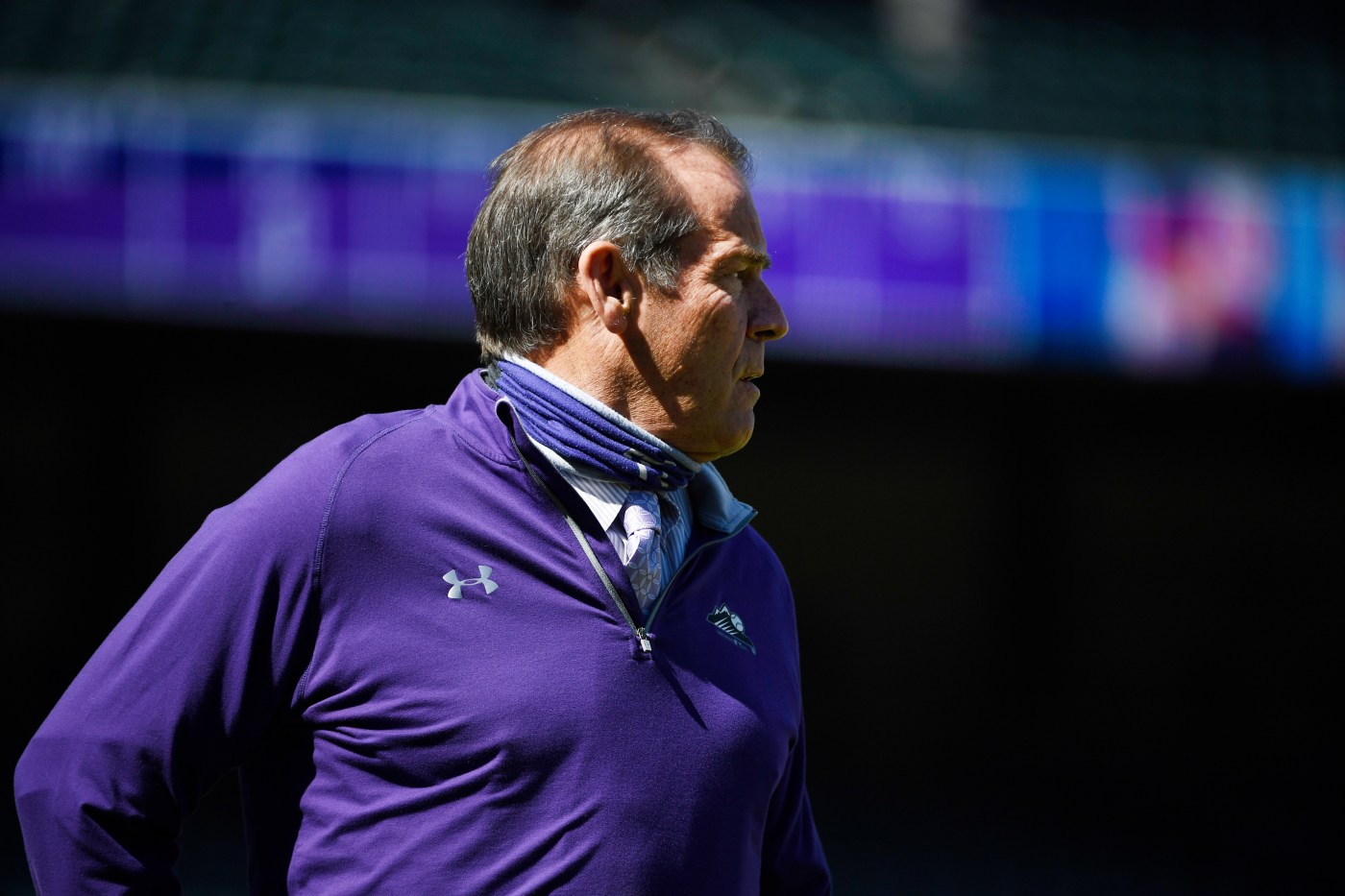 Remember when Jeff Bridich stepped down as Rockies general manager?

Sure, that was 1,542 mock drafts, 519 Aaron Rodgers trade rumors and 872 Mel Kiper Aqua Net sprays ago… but also only earlier this week.

It says something about how far the Rockies have fallen that such a bombshell faded so quickly on the Colorado sports scene.

The man who inspired the production of T-shirts demanding his firing, traded away Nolan Arenado for a bag of magic beans, and did everything he could to wall off the Rockies front office from inquisitive eyes, is gone.

And the Grading the Week staff can’t help but notice how much that earth-shattering news is already an afterthought.

The reason, of course, is obvious: Dick Monfort still owns the team, and many in Mile High country are convinced nothing will change for the Rockies until he sells the team (including a couple of colleagues at The Denver Post).

He’s too much of a meddler, the line of thinking goes, unwilling to devote the resources necessary to build a consistent winner and unable to trust the baseball people he hires to make baseball decisions. Bridich’s own farewell statement — “Dick has a clear vision for the Rockies” — seemed to suggest as much.

Well, we believe in the ability of men to grow — even as they age into their golden years.

After this latest crash and burn for his baseball franchise, perhaps the longtime owner can see the error of his ways. Maybe, just maybe, Dick will have the foresight to hire a smart baseball man (or woman) outside the organization and give him (or her) latitude to rebuild the Rockies into their own Mile High image.

The franchise has a couple of valuable trade chips in house — Trevor Story and Jon Gray on expiring contracts — to jumpstart that process.

Of course, Dick has already committed to waiting until the end of the season to bring in the next full-time general manager — a decision that strikes us as odd given the opportunity the MLB trade deadline affords the franchise.

Sometimes change starts with baby steps. The departure of Bridich feels like a couple of those.

For a few hours, thumbs across Colorado were getting cramps due to never-ending phone scrolling, just waiting for the news to break: Aaron Rodgers is Mile High-bound.

Oh, what a time to be alive.

Sadly, the Packers and Broncos never pulled the trigger on a deal one talking head declared “as close to a done deal as it can be.” (Which, apparently, means it’s going to take awhile.)

Instead, Broncos general manager George Paton picked a cornerback rather than one of the talented young QBs who felt into his lap at No. 9, and we were all left to consider this chilling reality: That might have been …read more