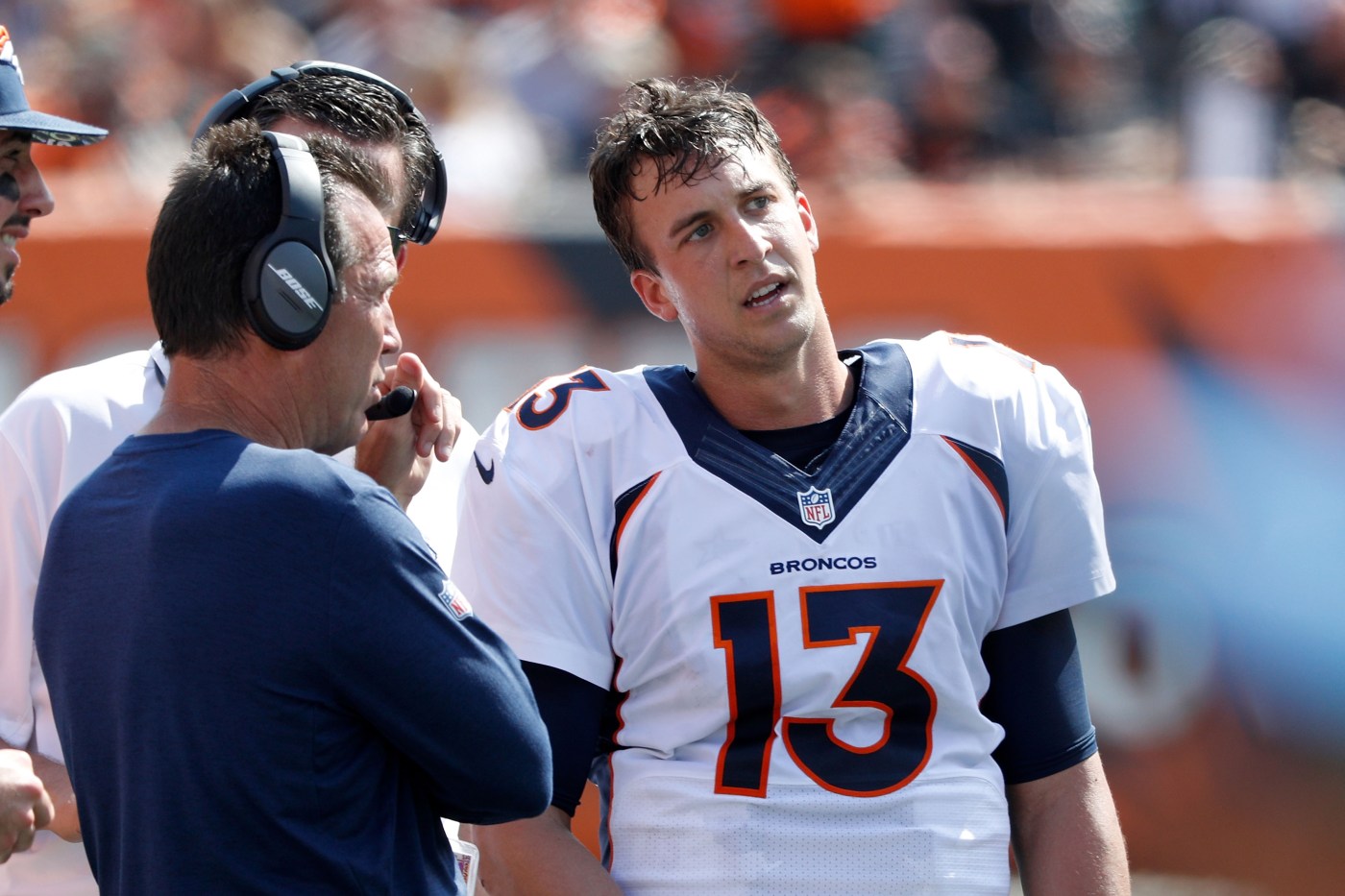 With the firing of Vic Fangio on Sunday, the Broncos kicked off their third head coach search since winning Super Bowl 50 at the conclusion of the 2015 season. In that time, the franchise has had just one winning season, zero playoff bids and five different Week 1 starting quarterbacks. A season-by-season look:

Note: Siemian guides the Broncos to four straight wins to open the year, but the season ends with four losses in six games and Kubiak’s surprise resignation.

Note: A 3-1 start to the season takes an abrupt nosedive with eight consecutive losses cementing the franchise’s first losing season since 2010.

Note: Veteran QB Keenum gets Broncos off to 2-0 start, but team loses six of its next seven to go into 3-6 hole. After climbing back to 6-6, Joseph Era ends with four consecutive losses.

Note: A 3-0 start gives way to a four-game losing streak. Still, Broncos climbed back to 7-6 when a second four-game skid resulted in the team’s fourth double-digit loss season in five years.

Video analysis: What to make of the Lakers’ fourth quarter offensive rebounds against the Jazz

Kiszla: To lead Broncos out of this mess, next coach needs to be more than a hand puppet