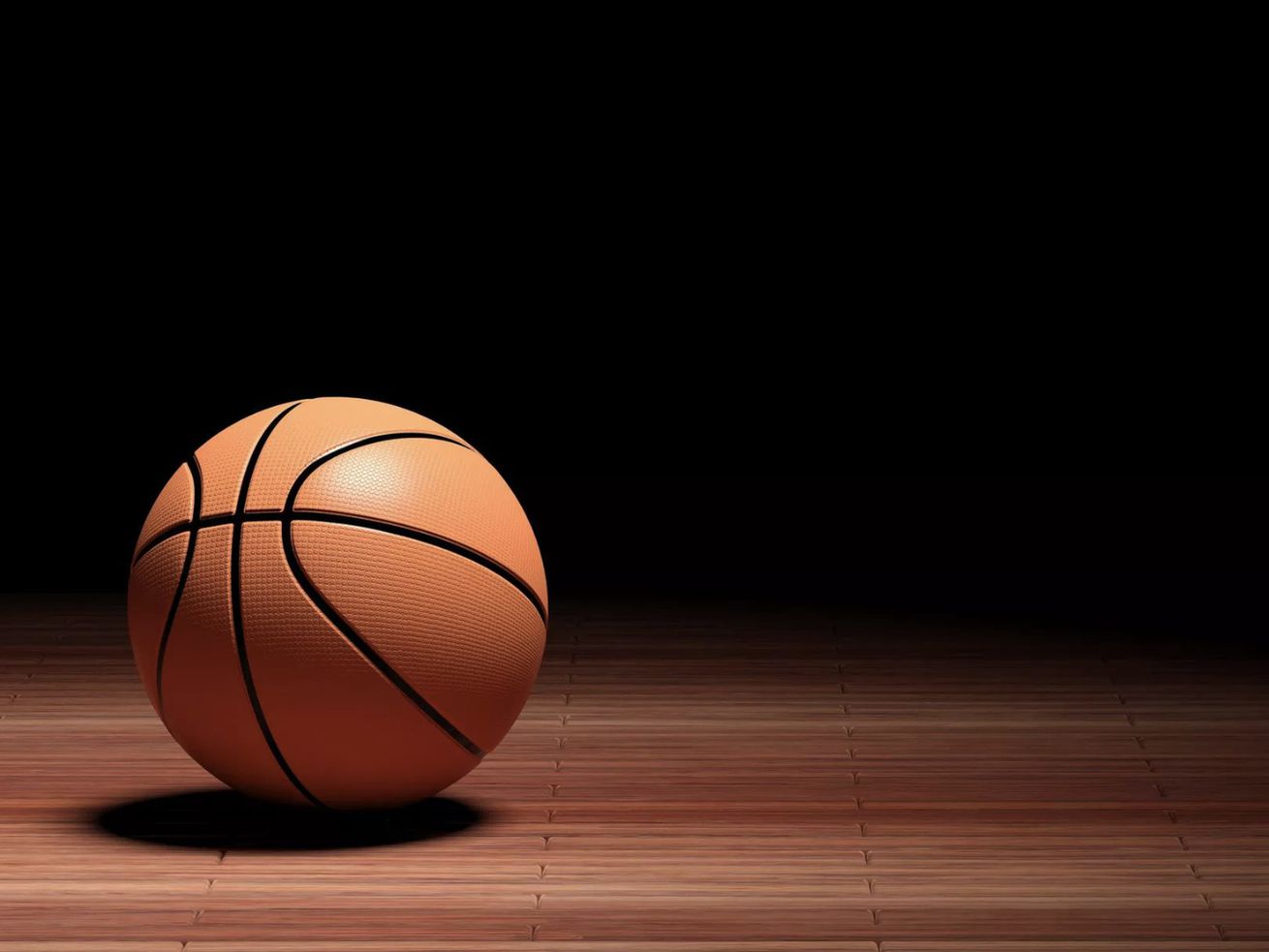 Reggie Greer had 13 points while Mathew Low added another 12 and Parker Buchanan finished the night with 11 points and nine rebounds as the Bees picked up the 61-53 victory over Viewmont in the Region 5 opener.

In the loss, Brash Emery recorded a game-high 19 points and John Barnes added 14 points for the Vikings.

Box Elder will visit Woods Cross this Friday looking to remain undefeated in region play while Viewmont will face off against Bonneville.

After gaining an early first-quarter lead, the Flyers lost some momentum and were tied going into halftime. Dixie was able to regroup and eventually come away with the 62-59 victory.

“Cedar is a very good team and well coached,” Dixie coach Tyler Roberts said. “We knew they would come out and play us tough. Proud of the way our guys kept grinding. We came up with some stops and big rebounds when we needed them.”

Ethan Bennett dropped 26 points in the win while Isaac Finlinson added another 21 points and grabbed eight rebounds. Dixie improves to 3-0 in region play and 9-2 overall, only second to undefeated Desert Hills. The Flyers will visit Crimson Cliffs on Friday for another Region 9 match-up.

In a back-and-forth battle that came down to the wire, North Sanpete’s Trevin Morley hit a 15-foot jump shot with just 0.6 seconds left on the clock to claim the 49-47 victory over Juab. Morley finished the night with 17 points overall, and Landon Bowles reached double-digits as well to help lift the Hawks to the narrow win.

North Sanpete improves to 3-1 in region play and will host Delta on Friday.

The Wasps were led by Ty Allred’s 18 points in the loss.

The Trojans eked out a tough 63-57 win against the Bulldogs in their region opener.

“Even with the limited crowd the gym was loud and excited,” Morgan coach Brad Matthews said. “Both teams played well. Back and forth the whole game. Sam Hansen and Dom Burns both had phenomenal games. Our boys played hard and earned a tough win against a really good team.”

Sam Hansen finished the night with 23 points – 15 of which came from behind the arc – while teammates Eli Bailey and Nixon Ordyna combined for another 29 in the victory. In the loss, Judge Memorial was led by Dom Burns’ 23 points.

Morgan will visit Grantsville on Friday in the hopes of handing the Cowboys just their second loss of the season.

The Eagles used a balanced scoring attack and had 21 points come from the free throw line to get the 53-48 win over Gunnison. Brock Adams had a game-high 17 points and Tate Gatherum finished with 12 points in the victory.