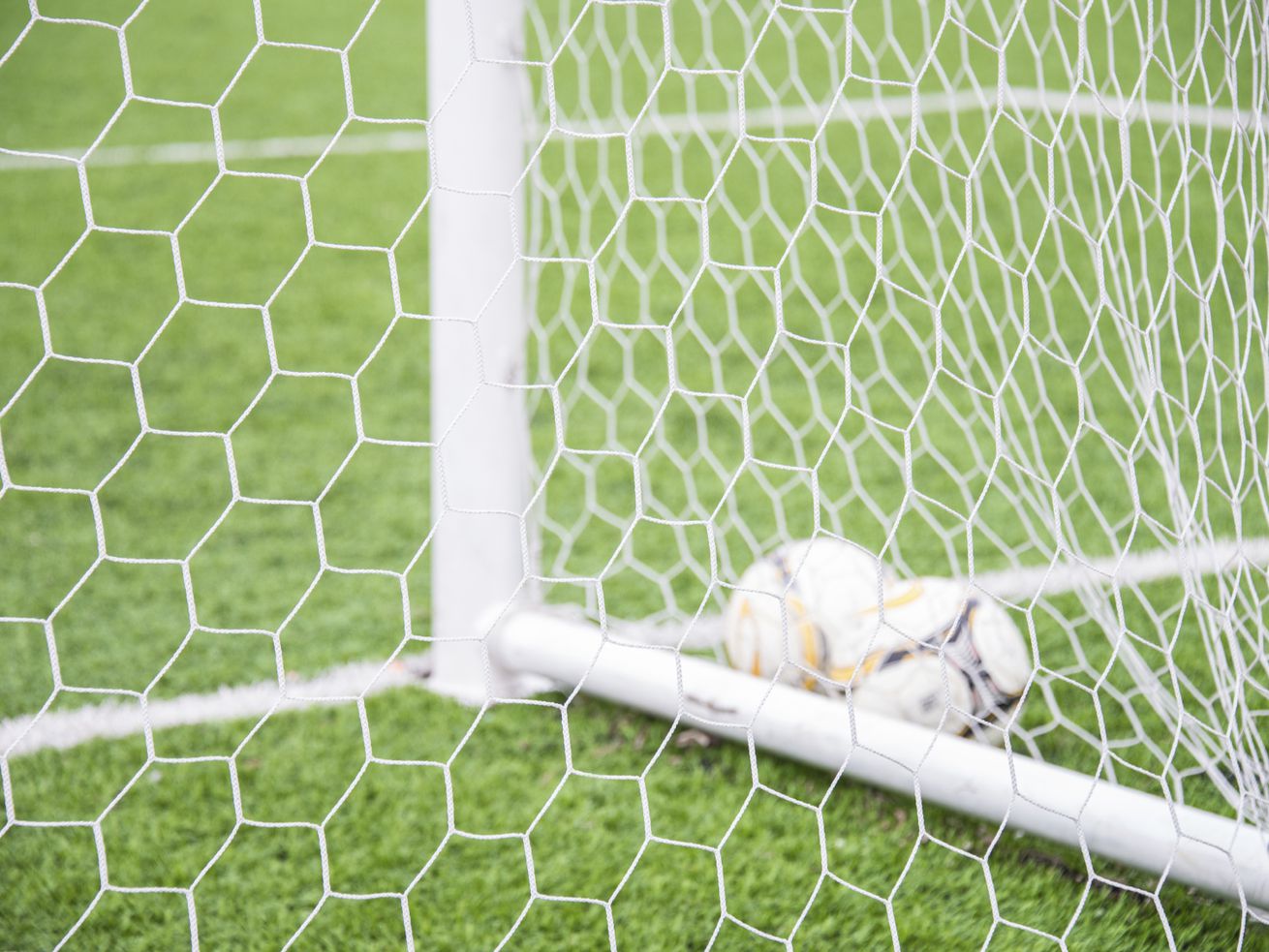 The Logan Grizzlies cruised into the 4A second round with a 3-0 shutout victory over Pine View. Logan’s Andy Martinez and Adrian Espinoza each recorded a goal and an assist to help boost the Grizzlies to the win.

Ben Lomond beat Tooele Friday afternoon for the third time this season, but this win carried more weight than the other two as it sent the Scots into the 4A second round. Riley Wright scored just three minutes into the game to help Ben Lomond secure the win.

The Aviators secured their spot in the 4A second round Friday afternoon by defeating Bear River by three goals. Tyson Carter and Landon Dunn each netted a brace for Cedar Valley.

Rhett Christophersen scored two goals in the first half for Uintah, but after Hurricane rallied in the second half to force overtime and then eventually penalty kicks, the Utes prevailed 6-5 in the shootout to advance to the 4A second round. Bryson Allen converted the winning penalty kick for Uintah, while keeper Macort Pickup made two penalty saves in the shootout.

The Reds advanced to the 4A second round thanks to a five-goal rout of Canyon View. Isaac Fletcher notched a hat trick for Cedar. Fletcher now has a team-high 13 goals on the season.

American Leadership Academy picked up its fourth win of the season on Friday and its third shutout with a 2-0 defeat of Union. Goalkeeper Marcus Haston was credited with the clean sheet for the Eagles who will play Morgan in the second round of the 3A playoffs.

Providence Hall picked up its second win of the season with a four-goal thrashing of South Sevier. Alan Dedic scored three of the Patriots’ five goals to help his squad advance into the second round.

Summit Academy opened its playoff quest with a dominant 8-0 victory over San Juan. Elias Holt recorded a hat trick for the Bears and Beckham Blair followed closely with two goals of his own. Summit Academy will now play in the second round of the 3A state tournament.

McKay Biesinger and Luke Scholes each scored a goal to lead American Heritage to the win over Freedom Prep Academy in the 2A first round.

The Eagles thrashed the Thunderbirds Friday afternoon to punch their ticket into the 2A second round. Juan Medina (three goals) led the five separate goal scorers for the Eagles.

After a first half that saw them gridlocked with North Sevier, Merit Academy netted four goals over the final 40 minutes to secure a fairly comfortable first round playoff win. Sandro Diaz and Leo Monje each scored two goals for the Knights.

Marvel Studios & Disney+ | SUPER BOWL 2021 | Promo
Kurtenbach: The Warriors have found their best closing five and that could change everything this postseason
SHARES
ShareTweet