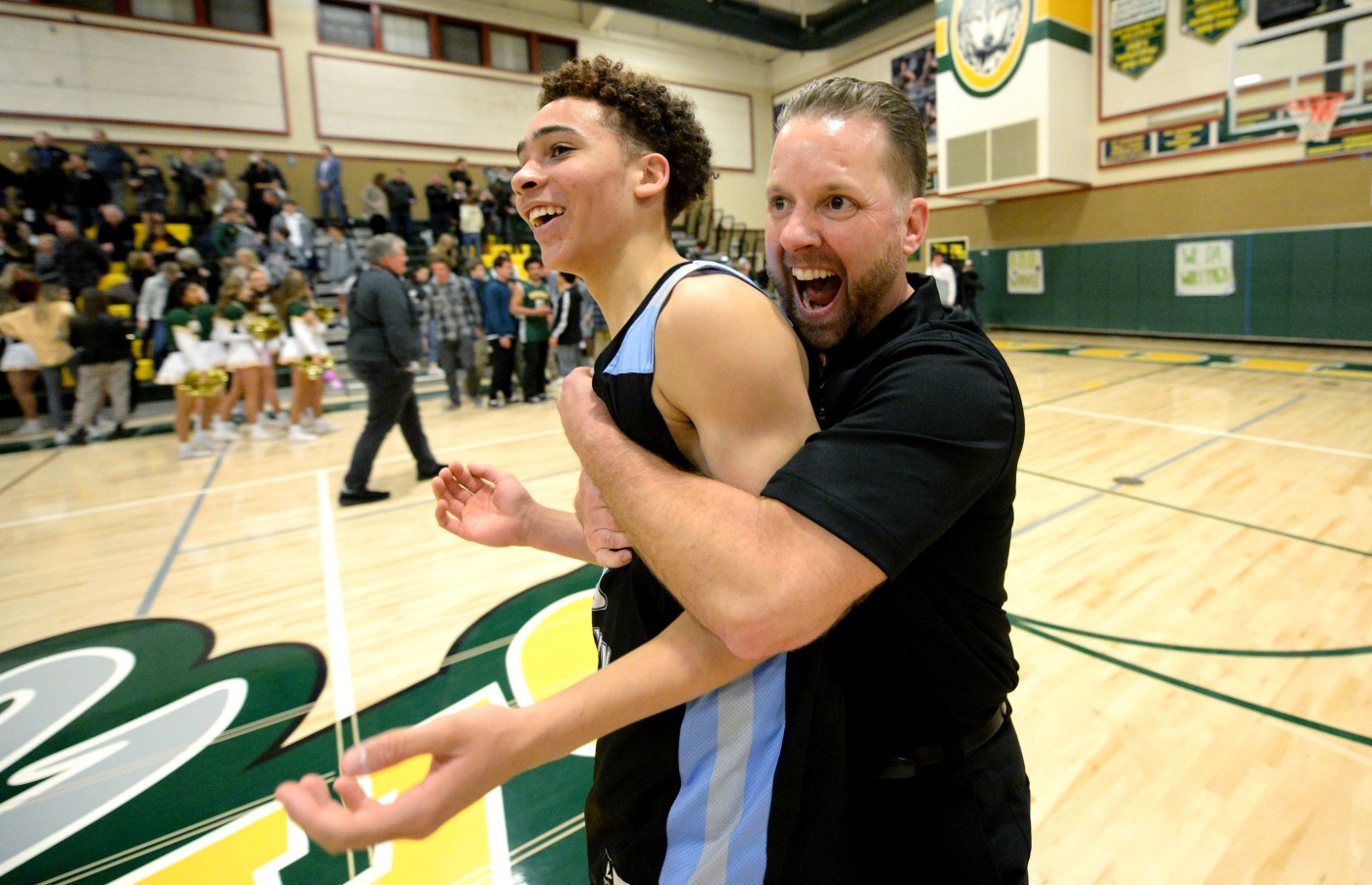 Boys basketball
Game of the Night, Part I

In their toughest test so far, the Dougherty Valley Wildcats ran their season-opening win streak to 14 games behind another terrific performance from Ryan Beasley and clutch shooting down the stretch by Connor Sevilla.

Beasley finished with 26 points, nailing a 3-pointer from the top of the arc with about a minute to go to break a 57-57 tie and give Dougherty the lead for good.

Sevilla scored 10 of his 16 points in the fourth quarter, including four consecutive free throws in the final minute to help ice the victory.

Game of the Night, Part II

Dublin’s sixth consecutive victory won’t soon be forgotten as Donovan Cooks buried a 3-pointer at the buzzer to lift the Gaels to a victory on the road over Granada.

The Chicago Bears interviewed Matt Eberflus for their coaching vacancy. Here’s what to know about the Indianapolis Colts defensive coordinator.

The Serra Padres, one of the pleasant surprises of the season, continued their hot run with a 62-43 trouncing at home over Bellarmine in West Catholic Athletic League action.

Miles Klapper and Garret Keyhani each scored 23 points to lead the Padres, who have won five in a row. They are 10-2 overall and 3-0 in the league.