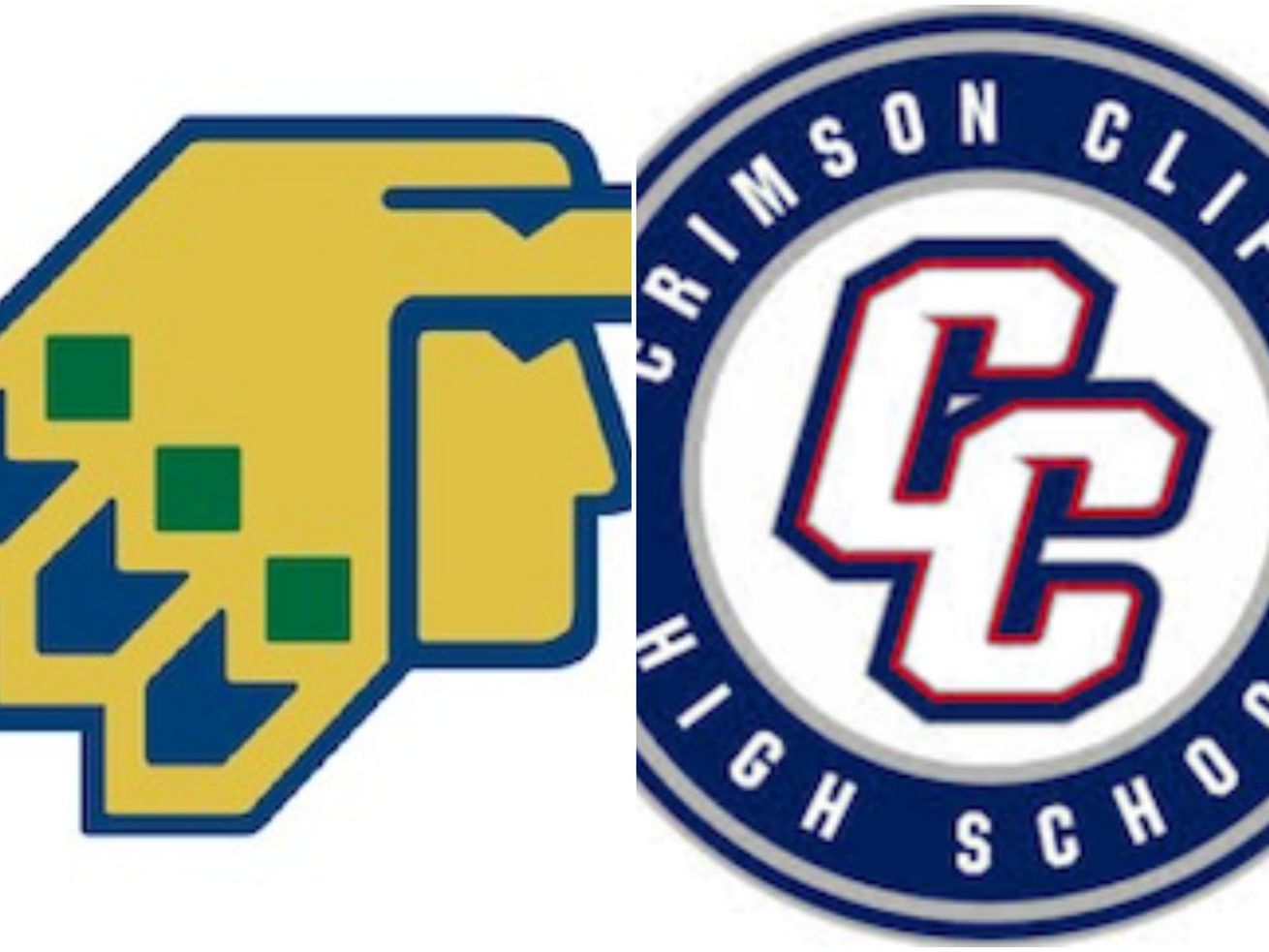 No. 10 seed Pine View made a second half goal to hold up against No. 7 seed Desert Hills as it marched through to the 4A quarterfinals.

Abby Beus, Adelyn Bower and Tori Kalista all found the back of the net as top-seeded Ogden blanked Dixie for the 4A second round win.

Macy Hellstern scored for Sky View and Presley Devey for Cedar Valley, both goals came in the first half. After a tough 60 minutes of scoreless soccer, Sky View was able to edge out the Aviators in a penalty shootout.

No. 12 seed Snow Canyon outscored No. 4 seed Logan 5-4 in penalty kicks in the road upset to advance to the 4A quarterfinals.

Jantzyn Losee’s goal in the second half was all the scoring No. 12 seed Crimson Cliffs needed as it upset No. 5 seed Stansbury in the 4A second round.

Ryley Thompson scored a pair of goals, while Talia Winder and Corey Thompson each found the back of the net once as Green Canyon as No. 2 seed Green Canyon eased past No. 15 seed Juan Diego for the 4A second round win.

Ridgeline took down Cedar City behind a three goal and two assists performance from Oakley Rasmussen. Tenzi Knowles added two assists and a goal as well.

Goals from Hannah Schwab in the first half and Baylie Baldwin in the second half both on assists from Keira Neilson helped No. 11 seed Mountain Crest bounced No. 6 Canyon View in the 4A second round.