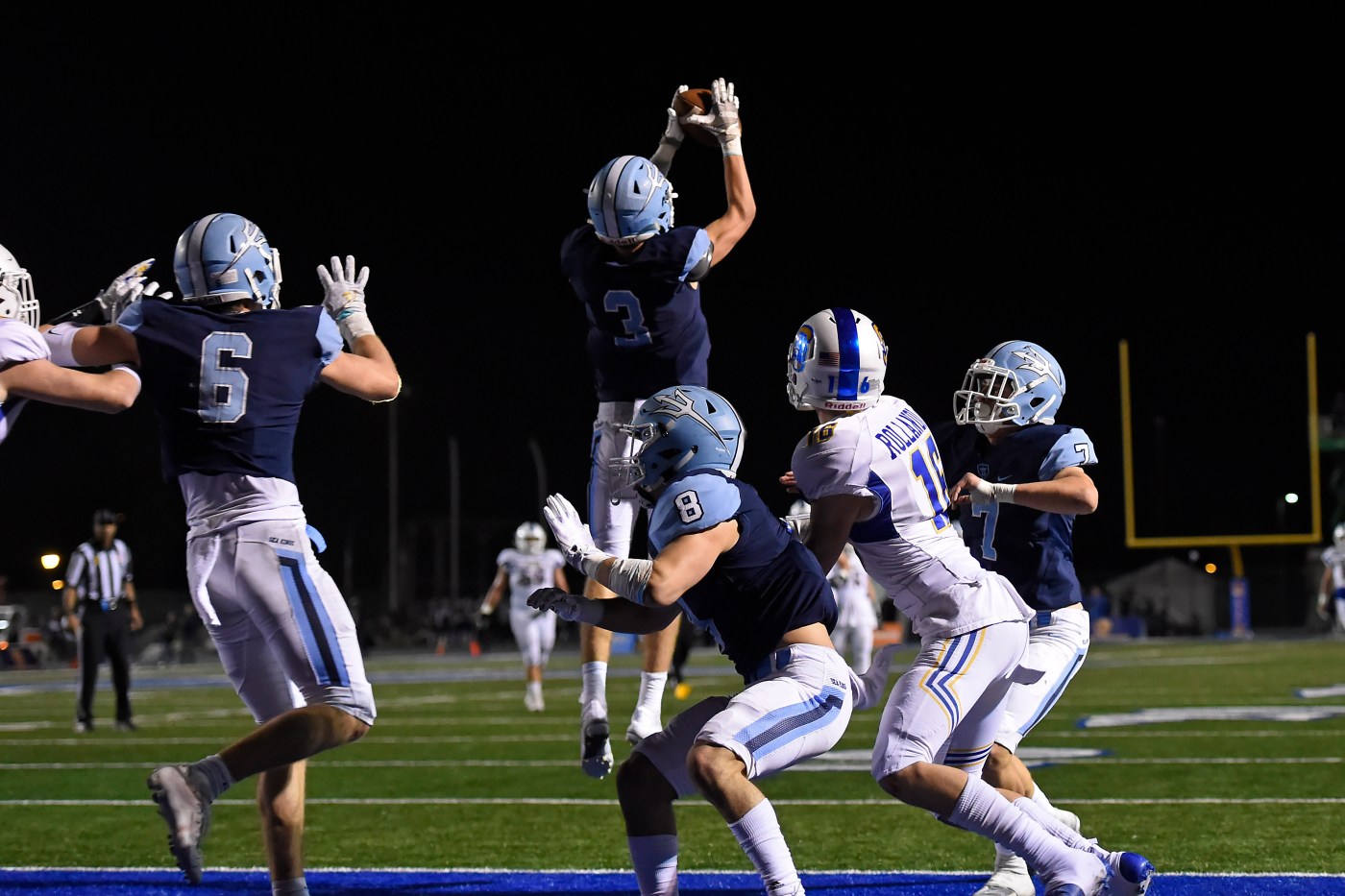 Coaches, parents and student-athletes are itching to get back into competition and start the high school sports season in California.

The latest initiative is a grassroots movement started on Facebook called “Let Them Play CA,” which is organizing rallies across the state to advocate health officials to let kids play organized sports.

The “Let Them Play CA,” Facebook group has over 27,000 parents of athletes organizing a long list of schools to hold simultaneous rallies Friday at 4 p.m.

The list is rife with Bay Area schools, including Amador Valley and Foothill in Pleasanton, Branham in San Jose, Monte Vista in Danville and California in San Ramon.

Masks and appropriate social distancing are required at the rallies.

While coaches in the Bay Area feel the urgency to get kids back playing, some are wary of this method.

Even after stay-at-home orders expire, popular sports such as football will only be allowed once counties enter the orange reopening tier, two steps from the most restrictive purple tier, where all the Bay Area counties currently sit as ICU capacity has dipped below 1 percent region-wide.

“I have mixed feelings about these,” James Logan football coach Ricky Rodriguez said Thursday in a text about the rallies. “From a coaches’ perspective, I would probably not endorse any mass gatherings during this time. I know how much work and effort it takes to conduct a socially-distanced football workout, and I’m not sure that a rally can follow those same protocols.”

But parents are desperate.

The Facebook group administrators are keeping a long list of schools throughout the state participating in the rally. The information section says they feel a return to sports is safe for high school kids in the state:

“Most California schools have been ordered to start the year ‘distant learning.’ This group is dedicated to ensuring our young people are ‘allowed’ to return to their sports, band, after school activities, playgrounds, and parks as quickly as possible. The data supports letting kids play and letting kids learn in a traditional environment! Our goal is to advocate for our youth thru constant communication with elected officials, health directors and other decision makers. It’s time to #LetThemPlay.”

State health officials released the tentative date of Jan. 25 as a target for which high schools could begin competition. A Jan. 4 deadline to reassess that date came and went and high school sports officials assume the statewide stay-at-home order speaks for itself.

Bay Area league officials are making tentative plans to start sports that may be allowed while counties stay in the most-restrictive purple tier. But coaches are starting to organize a stronger push to get football and other sports back in action.

Cross country could be the first high school sport to return in California. But it’s complicated