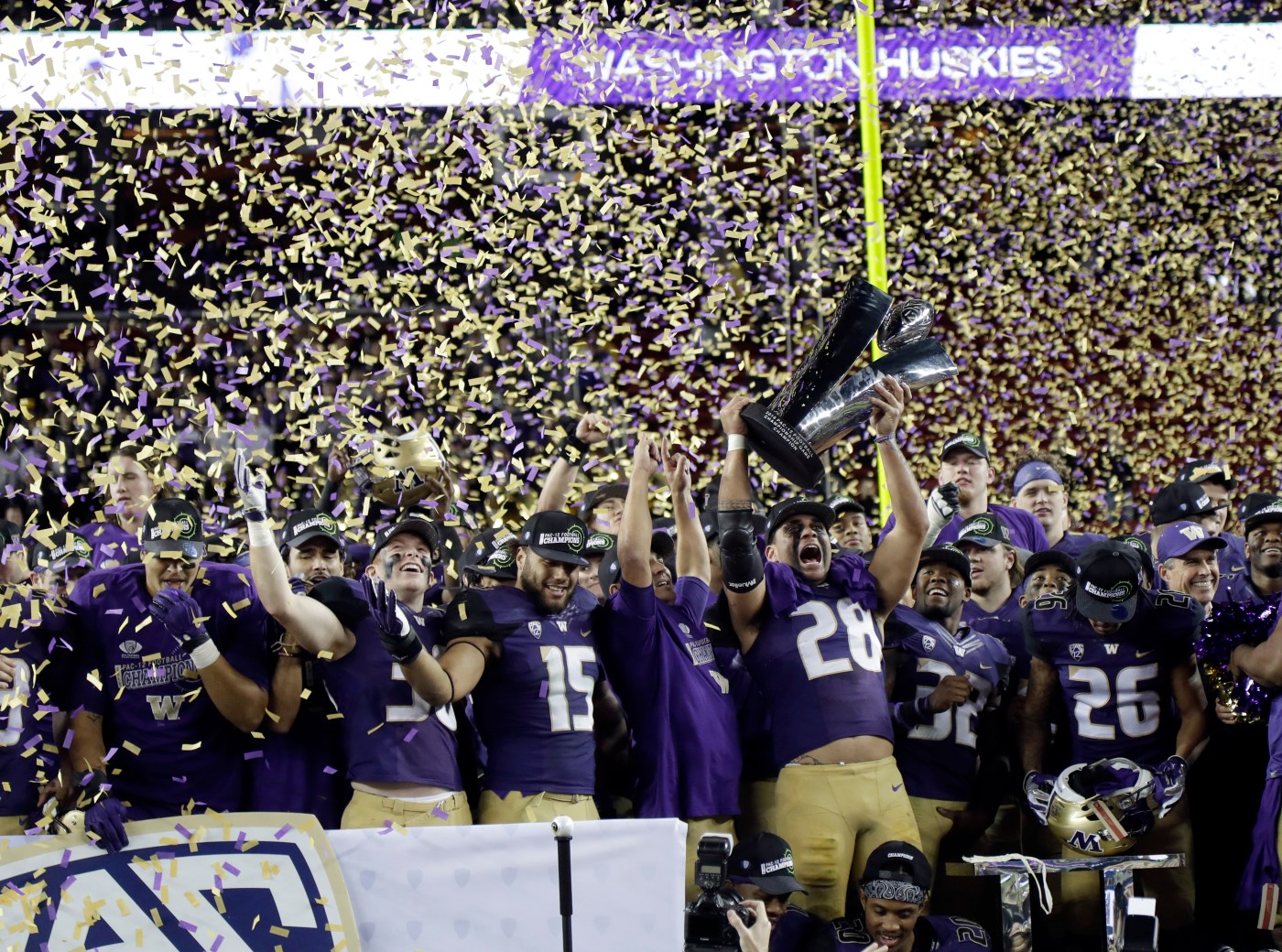 When the Pac-12 announced a deal with Quidel Corp. in early September to acquire daily antigen tests, commissioner Larry Scott hailed the partnership as a “game changer” that could lead to the return of football sooner than expected.

But 11 days later, the conference had made little progress and, according to documents obtained by the Hotline, was immersed in bureaucratic back-and-forth with the state of California that threatened to overwhelm efforts to play football before Thanksgiving.

“So we are starting in the right place, and the next step will be a conversation with the California Department of Public Health,’’ Pac-12 executive Erik Hardenbergh wrote to campus officials.

That email was written on Sept. 14 — a week-and-a-half after the Quidel deal and with the Big Ten on the brink of announcing its return.

Later in the same email, which was the most instructive of the documents obtained, Hardenbergh added:

“This could take some time.”

But the next day, everything changed. The USC players went public with an appeal to California Governor Gavin Newsom, and suddenly Pac-12 football had the momentum required to return sooner than later.

A Hotline investigation into two of the most important weeks in conference history suggests the football restart might have been delayed until late November — and might not have happened at all — without the USC players stepping forward with their plea.

The documents and interviews reviewed by the Hotline indicate that even after striking the deal for antigen tests, the conference was focused on basketball, targeting a football restart after Thanksgiving and making only incremental progress in efforts to ease state restrictions and allow the California teams to practice.

Utah volleyball had one of top returning teams in country, but now patiently waits until spring

The Pac-12 declined to comment on the specifics of discussions with state or university officials that are outlined below.

However, it’s important to note that the conference office typically serves as a coordinator on policy matters, not as an advocate.

For that reason, the string of internal emails cited below included members of not only the four athletic departments but also the universities’ government relations teams.

Those teams, along with the conference office, had been working with state and local authorities for months during the pandemic, providing regular updates on matters that impacted athletics and the universities as a whole.

*** Background on this article:

Our request for public records was submitted to Cal in the early afternoon of Sept. 14, in an attempt to better understand the Pac-12’s strategy for convincing the state of California to expand cohort limits to a level that would allow the four teams to practice. The requested was filled late last week.

No anonymous sources have been used in the timeline below.

Links are included when appropriate to provide context.