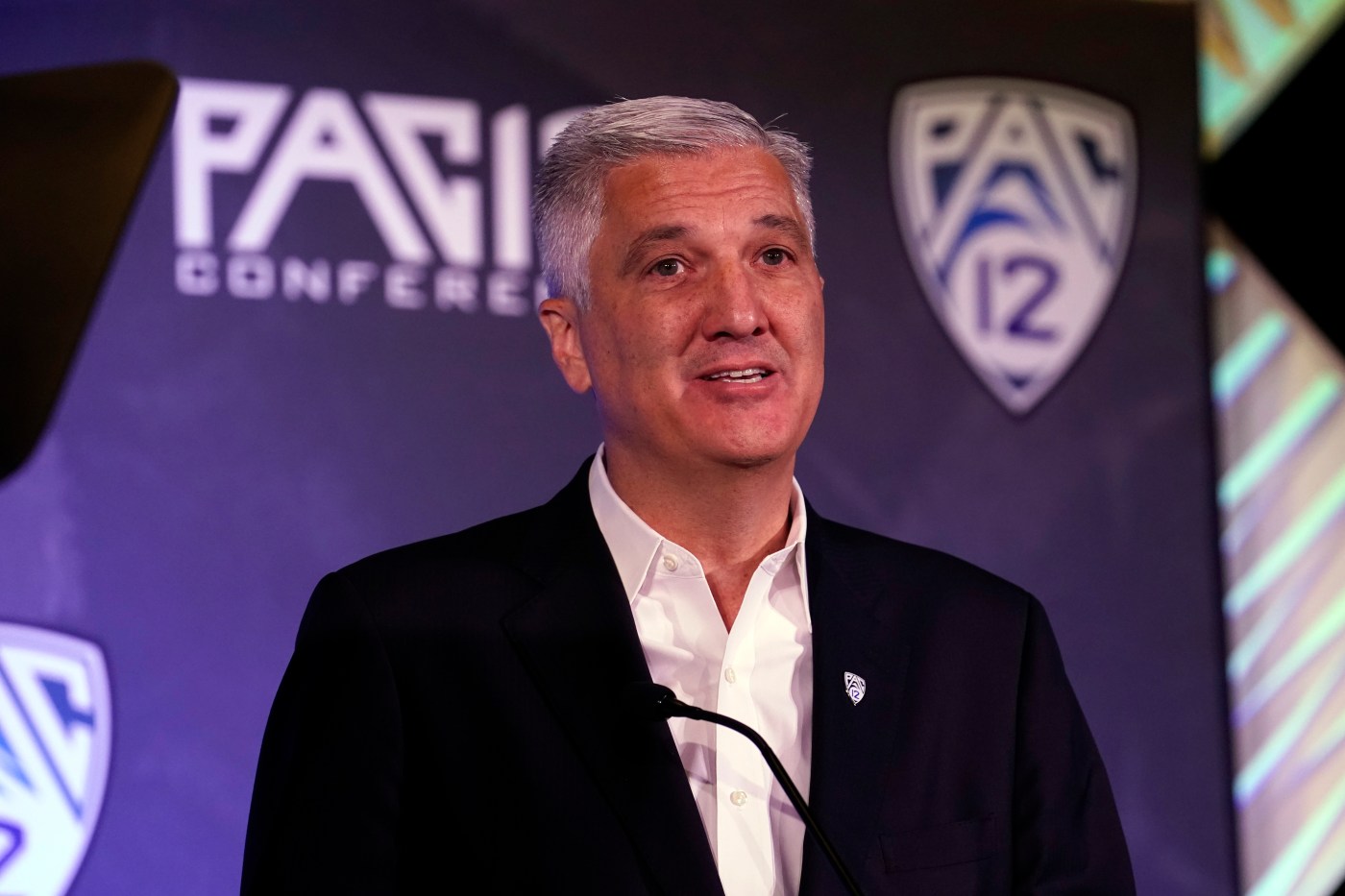 The Hotline mailbag is published on Fridays. Send questions to pac12hotline@bayareanewsgroup.com or hit me on Twitter: @WilnerHotline. Due to volume — and in some cases, the need for research — not all questions will be answered the week of submission. Thanks for your understanding.

Some questions have been edited for clarity and brevity.

Thoughts on commissioner George Kliavkoff so far: What has he done well, and what does he still need to address? — @cooterbobjim

Kliavkoff has been on the job for six-and-a-half months and deserves high marks for managing the issues within his control … from generating alignment with the campuses and admitting what he doesn’t know to supporting competitive endeavors and examining new football strategies … from navigating the expansion tumult last summer — and making sure the Pac-12 didn’t get poached — to positioning the conference within the ongoing playoff expansion debate.

(And there are numerous other examples).

Now, here’s the list of issues that are entirely or partly beyond Kliavkoff’s control:

The Chicago Bears interviewed Reggie McKenzie for their GM vacancy. Here’s what to know about the Miami Dolphins senior personnel executive.

The Pac-12 is facing a barrage of challenges, some beyond its control and some self-inflicted.

In fact, all of the challenges fall into one of those categories.

Kliavkoff’s work on most major issues to this point has focused on preparing to execute when his chance arrives, in particular with the media rights negotiations — the most important issue that will fall within his control.

One reason the presidents initiated the commissioner change when they did was to provide Larry Scott’s successor with the time necessary to craft a media rights strategy before negotiations begin in early 2023. Our strong hunch is Kliavkoff will be ready to maximize the opportunity.

Let’s frame everything a different way:

Had we known back on July 1 the course that events would take, the Hotline would have declared Kliavkoff’s first six months a success while quoting famed Caddyshack prognosticator Carl Spackler:

“I don’t think the heavy stuff’s gonna come down for quite a while.”

Will the university presidents give serious consideration to Kliavkoff’s request that the schools invest in football? — @EngelKRichard

The question refers to Kliavkoff’s plan to convince the presidents and chancellors of the high return-on-investment potential football carries for the campus writ large.

USC and Oregon have made the commitment, clearly. But it’s not a one-size-fits-all situation. Each school, each president, must determine a reasonable level of investment based on campus economics. …read more