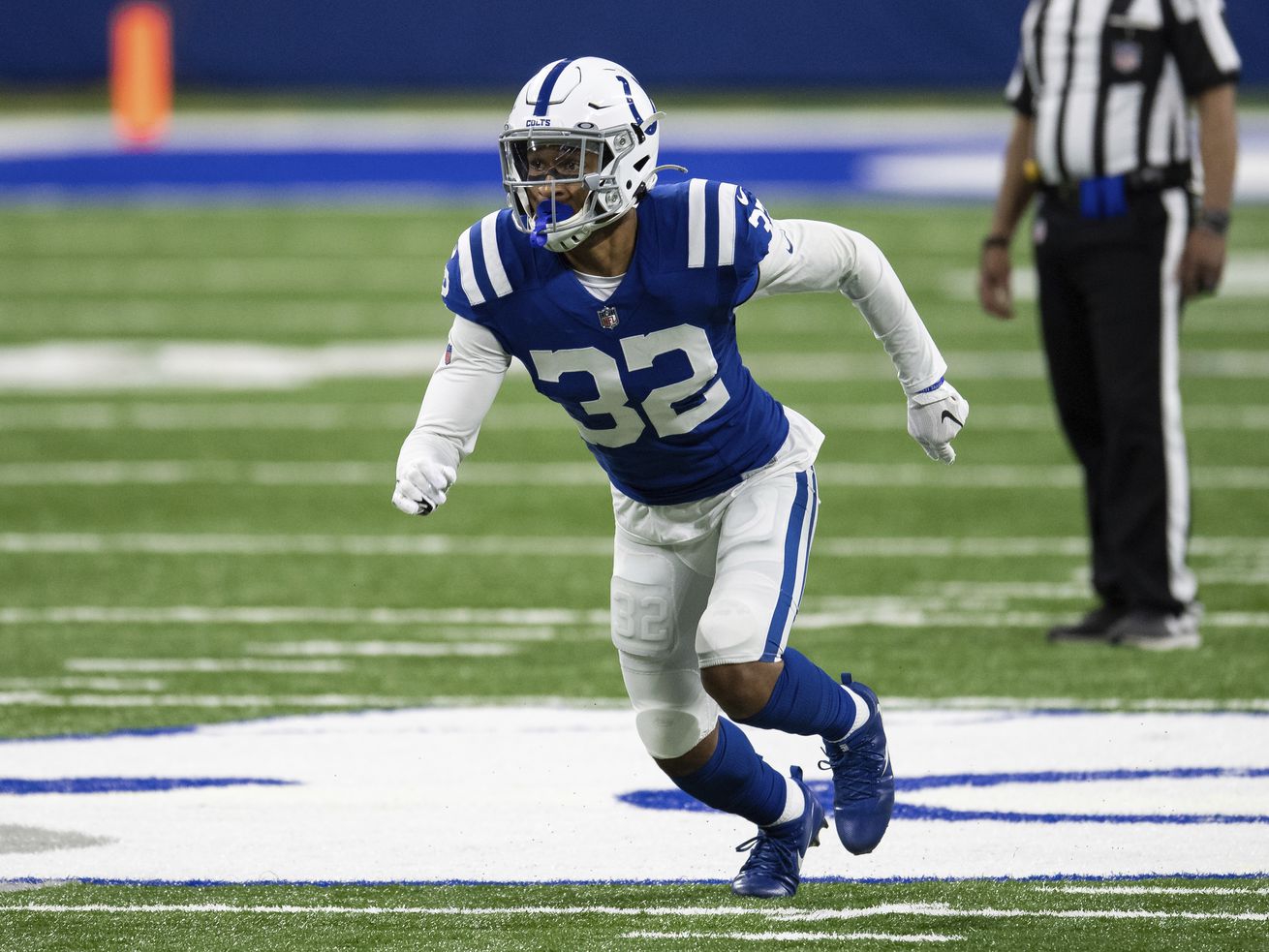 Before hype for the 2021 NFL draft gets too out of hand (maybe it already is), Pro Football Focus and ESPN recently took a look back at how the 2020 draft class fared in its first pro season.

Each of the league’s 32 teams was ranked based upon “the value of their rookie class over expectation given where each player was selected in the 2020 NFL draft” using the wins above replacement (WAR) metric.

Numerous players who played collegiately in Utah were drafted last year, and a number of them were mentioned in the analysis of the teams, for better or worse.

Here’s a rundown of the highlights and lowlights.

Julian Blackmon: The former Layton High and Utah standout received the most praise, as he was named the “best value pick” for an Indianapolis Colts team that finished second in the team rankings (the Cincinnati Bengals finished first).

“Through the first 11 weeks of his pro career, Blackmon was the highest-graded rookie in the league by over nine grading points (73.0),” Pro Football Focus wrote of the 85th overall pick. “Things went downhill for him the rest of the year, though, as he posted a 46.0 PFF grade from Week 12 through the end of the regular season.”

Zack Moss: The Buffalo Bills didn’t have a first-round pick, but they were ranked No. 9 “due in large part to running back Zack Moss (No. 86 overall),” Utah’s all-time leading rusher, along with wide receiver Gabriel Davis (No. 128 overall) and cornerback Dane Jackson (No. 239 overall).”

Where do Alex Smith and Zach Wilson rank among the best college quarterbacks of the 2000s?

Jaylon Johnson: The Chicago Bears came in at No. 12 in large part due to the former Utah star, who was the 50th overall pick.

Wrote PFF: “Second-round pick Jaylon Johnson was a bit of a roller coaster in 2020, but he showed signs of life while other first-year cornerbacks struggled. Johnson gave up five touchdowns and 41 catches in 13 games for an average of 14.3 yards per reception, but he also ranked sixth among all outside corners in forced incompletion rate (21%).”

Javelin Guidry: Not a whole lot was written about undrafted free agents who made an impact, but a big exception to that was the former Utah speedster, who caught on with the New York Jets and was designated as their best value pick.

“Guidry appeared in only a handful of games down the stretch for the Jets (172 total snaps), but he looked like he might be a diamond in the rough from the undrafted pool in the 2020 class,” PFF wrote. “He ended up generating more WAR than any rookie from New York’s class and recorded a 76.5 …read more