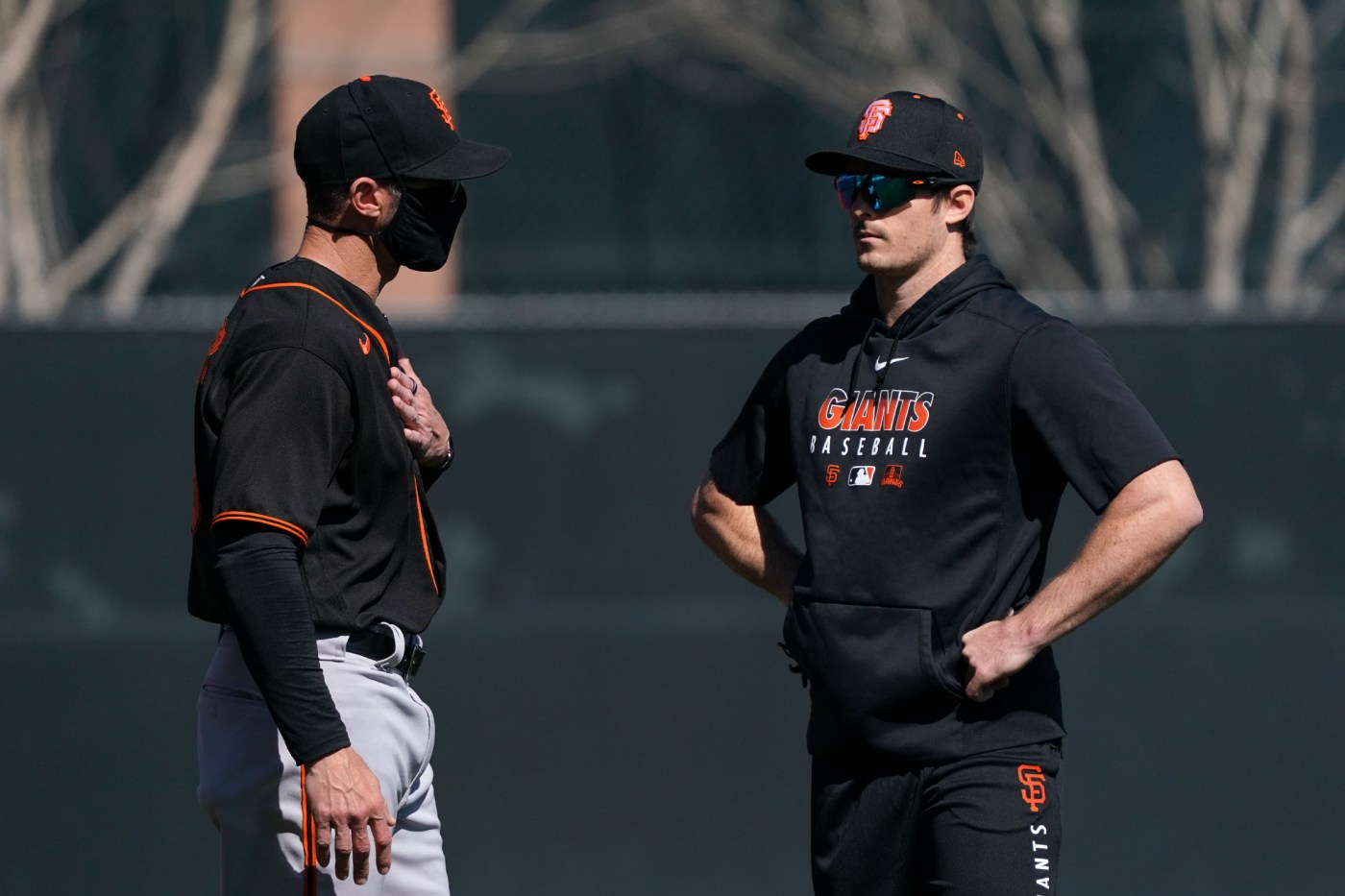 Two teams have realistic chances of finishing with at least 100 wins in the National League West this season and neither is the San Francisco Giants.

The reigning World Series champion Los Angeles Dodgers have the deepest roster in the majors and no team did more to improve its stock during the offseason than the San Diego Padres. The challenge of keeping pace in what could be the toughest division in baseball is daunting, but the Giants have no choice but to embrace it.

During the first week of spring training workouts at Scottsdale Stadium, they’ve already taken note of who’s counted them out.

“Everybody has got us in the dog pound and isn’t really thinking of us doing anything,” starting pitcher Kevin Gausman said Thursday. “I think that’s a good position to be in.”

It’s not the position front office executives seek when building a roster, but Giants president of baseball operations Farhan Zaidi isn’t deterred by preseason projections. He’s quick to point out that every team enters a season with high hopes, but Zaidi believes the Giants have legitimate reason to believe they’ll be better than computer models indicate.

“When you look at our position player side, we had a lot of guys have career years or above average years last season and most projections are just going to see a little bit of regressions,” Zaidi said on KNBR Saturday. “They’re going to be skeptical that a player can repeat a season with their best production or even above-average production from the previous year. We’re betting on our hitting infrastructure with our coaching group being able to sustain those gains with all of the work our players have put in and the culture we’ve built in, so that’s an area I can see us exceeding expectations.”