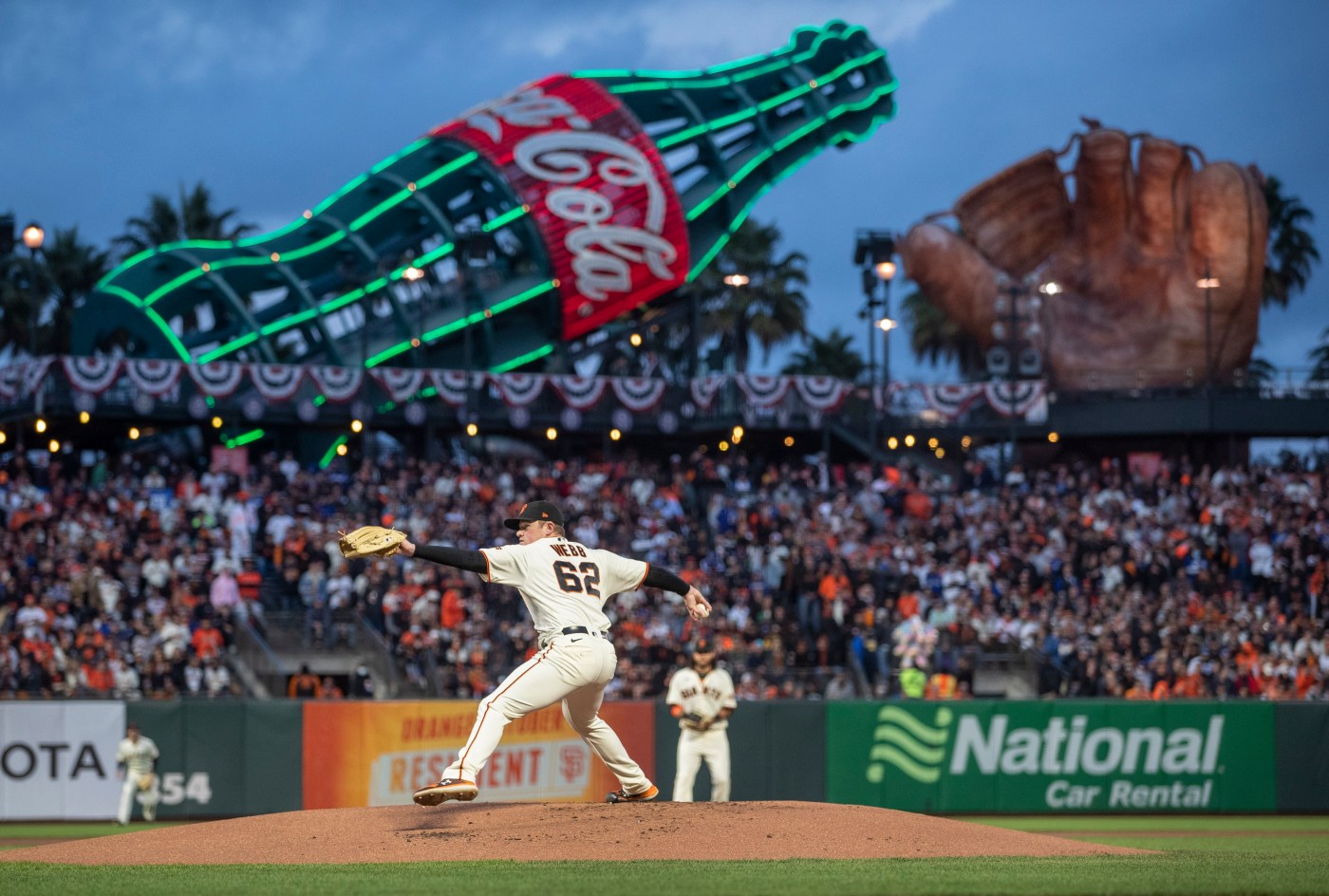 In the era of the secondary ticket market, it’s no surprise that seats are still available for the Giants’ winner-take-all showdown with the Dodgers in NLDS Game 5 Thursday night.

The surprising part is that the Giants website itself is still offering tickets as of Wednesday morning, meaning the game at Oracle Park is not yet a sellout.

For a game billed as the biggest in the rivalry’s history — or at least the biggest since 1962 — one might expect fans would have snapped up tickets as soon as they became available. But it wasn’t clear until Tuesday night’s Dodgers win that the game would even be played, and deflated fanbases likely aren’t the quickest to buy tickets.

Low attendance was a talking point at times throughout the regular season as the fanbase appeared as surprised as the rest of baseball by the Giants’ success. San Francisco finished 12th in both total and per-game attendance among all MLB clubs.

As of 10 a.m. Wednesday, there were pairs of tickets available around the ballpark, but only on the upper deck, for between $299 (right-field reserve) and $345 (infield reserve) per seat. There were also a few tickets for single attendees in the left-field reserve and the outfield bleachers.

With resolution at hand, the Giants are running out of time to find their bats

How history can repeat itself in epic, winner-take-all showdown between SF Giants-LA Dodgers

Why isn’t Johnny Cueto on the SF Giants’ playoff roster?

Secondary market site StubHub listed several options at $200 (before taxes and fees) Wednesday morning, from the left-field corner to the infield reserve. SeatGeek listed several standing-room-only tickets below $250. Both reselling sites also listed tickets in the Dugout Club near home plate at around $5,000.

As more tickets are snatched up with first pitch approaching, the prices will likely climb (or maybe those expensive seats will drop

If all those seats are gone by the time you’re ready to buy, the Giants are selling tickets for the NL Championship Series, which starts Saturday between the Atlanta Braves and the winner of Game 5. The Giants would host Games 1 and 2 over the weekend if they beat the Dodgers Thursday night.