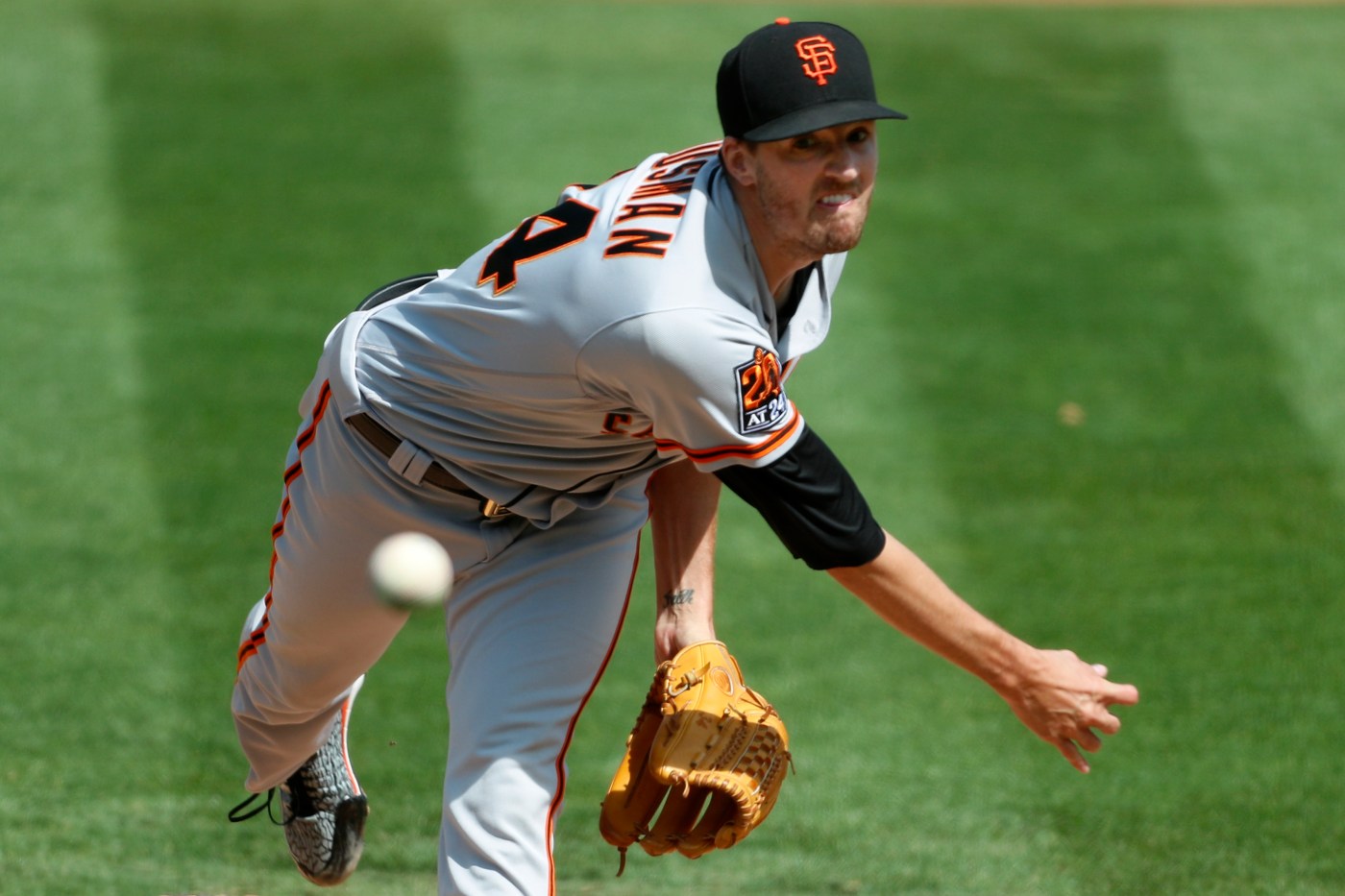 The Giants finished under .500 for the fourth consecutive season in 2020, but president of baseball operations Farhan Zaidi believes the organization has plenty of reasons to believe free agents will view San Francisco as a desirable destination.

After Giants coaches helped Kevin Gausman and Drew Smyly reestablish their value and parlay their experience with the franchise into more lucrative contracts this offseason, Zaidi thinks others in similar positions see the value of working with a forward-thinking staff.

“I think we try to look for guys with ability, but guys that have the aptitude and motivation to make adjustments,” Zaidi said on a video conference on Wednesday. “That’s what everybody is looking for and we’ve been fortunate to find guys that have been able to execute at a level that’s put them in a much better position from a market standpoint.”

The Giants made Gausman a top priority in free agency last winter when they gave him a one-year, $9 million deal based on the potential he demonstrated pitching out of the bullpen for the Cincinnati Reds in 2020. Gausman had been cut by the Braves earlier in the season, but the Giants saw value in his fastball-splitter combination and the veteran right-hander emerged as the team’s most consistent starter in 2020.

Keeping Gausman required an $18.9 million commitment from the Giants this winter, but Zaidi is excited to welcome him back to a rotation that’s now in need of a replacement for Smyly. After the left-hander racked up 42 strikeouts in 26 1/3 innings during a 2020 season in which he dealt with a left index finger strain, Smyly signed a one-year, $11 million contract with the Atlanta Braves, which is nearly three times the salary he earned in San Francisco this summer.

With several free agent starting pitchers coming off injuries or disappointing seasons, Zaidi thinks the Giants will be able to sell their recent success stories in recruiting pitches and land some of their more desirable targets. The Giants’ top baseball executive hasn’t outlined specific pitchers the team is interested in, but the team has been connected to former Minnesota Twins All-Star Jake Odorizzi and could be a good fit for others such as left-handers James Paxton and Cole Hamels.

Report: Johnny Cueto plans to pitch for a team that isn’t the San Francisco Giants

With Drew Smyly headed to the Braves, SF Giants can pivot to these left-handed options