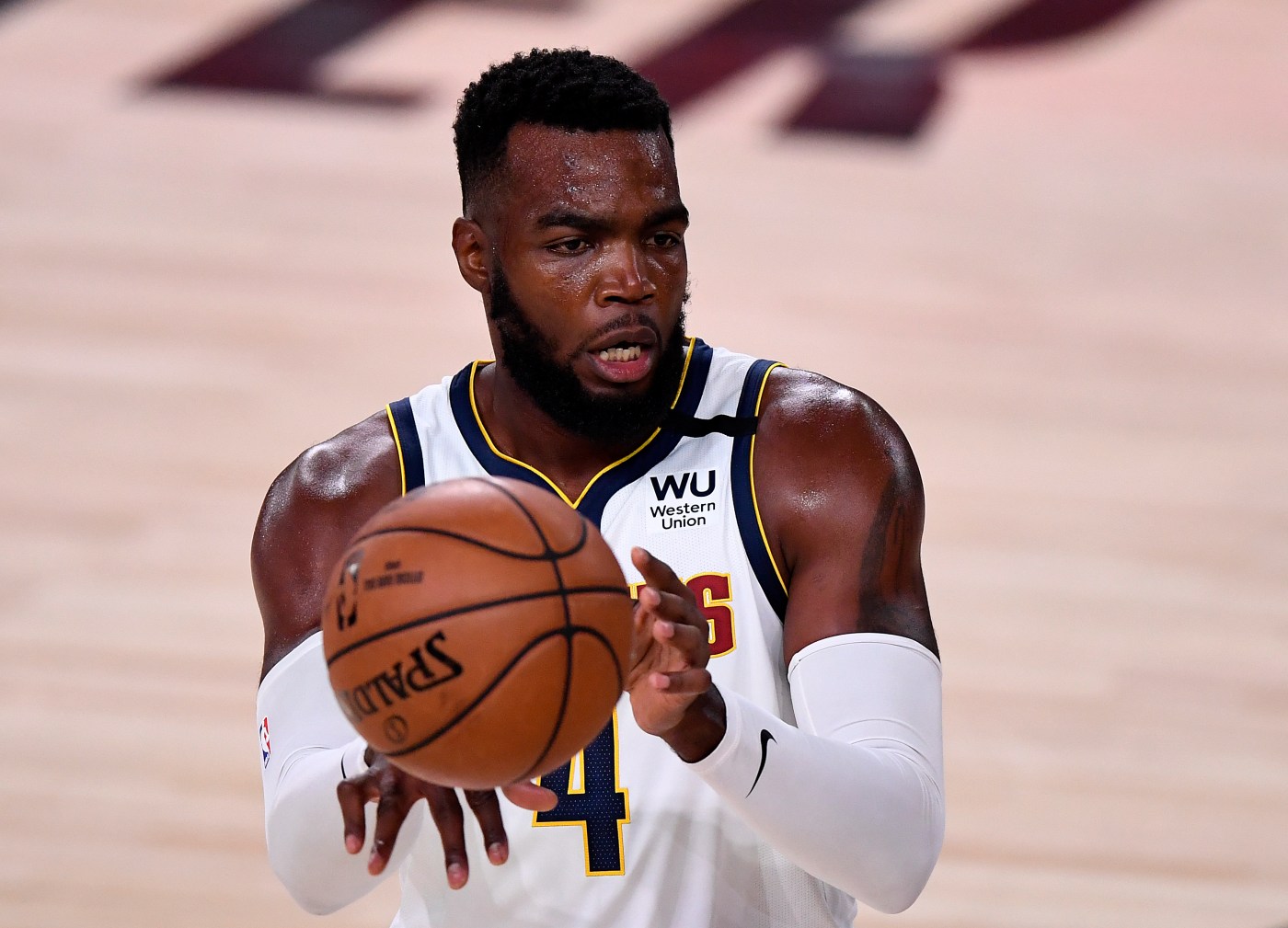 The Nuggets must pivot, fast.

The start of free agency Friday night didn’t begin the way anyone in the Nuggets organization planned. Jerami Grant’s jarring decision to leave Denver for Detroit, despite identical three-year, $60-million offers, would leave any front office spinning, let alone one that strongly believed Grant was returning.

The allure of a more featured role held a lot of sway, according to league sources. Grant didn’t necessarily love the idea of being the fourth option on a team full of budding stars. For the majority of this year, Grant came off the bench behind aging veteran Paul Millsap. In Grant’s mind, despite the team’s success, that was a sacrifice, according to a league source.

In Denver, Grant wasn’t sure whether he could maximize his potential. In their pitch, the Nuggets told him they’d further his growth as a player. It didn’t matter. Despite being a central figure in the Nuggets’ riveting postseason run, Grant had eyes for Detroit. Grant’s long-standing relationship with new Pistons executive Troy Weaver carried weight.

The Nuggets must pivot, now — because the franchise currently lacks financial flexibility under the NBA salary cap.

Unlike with Grant, whose Bird rights Denver had following last year’s trade with Oklahoma City, the Nuggets can’t go over the salary cap to sign free agents outside of their organization.

The Nuggets have had interest in savvy defensive forward JaMychal Green in the past. Late Friday night, those interests aligned. Green agreed to a two-year, $15-million deal with a player option for the second year, a league source said. The deal will utilize the majority of Denver’s mid-level exception, according to another league source. Argentinian point guard Facundo Campazzo will take up the majority of Denver’s bi-annual exception. His two-year deal is worth $6 million, according to a league source.

Green, a more traditional power forward than Grant, plugged an immediate gap. Given the uncertainty over Paul Millsap’s ongoing free agency, the Nuggets needed some insurance. They got it in Green’s physical post defense coupled with his perimeter shooting.

It isn’t immediately clear whether Green will slot into the starting lineup. If not, one possibility could be starting Michael Porter Jr. at power forward, and keeping Will Barton at small forward, depending on his health. Those questions, though, won’t be answered before the start of training camp, which opens in 10 days.

The Nuggets did what they could given Grant’s unexpected decision. Ultimately, Green’s two-year, $15 million deal is a relative bargain compared to Grant’s 3-year, $60 million contract — a number significantly higher than what several league sources predicted he’d get.

The Nuggets’ new priority is keeping Millsap, a league source said. As of Saturday afternoon, the 35-year-old veteran forward was planning to take his time and consider his options. His return would add depth in the frontcourt and offer a measure of security defensively. It remains to be seen what type of deal he might accept, after finishing up his three-year, $90 million deal this past season.

This is where the roster gets tricky. As of …read more