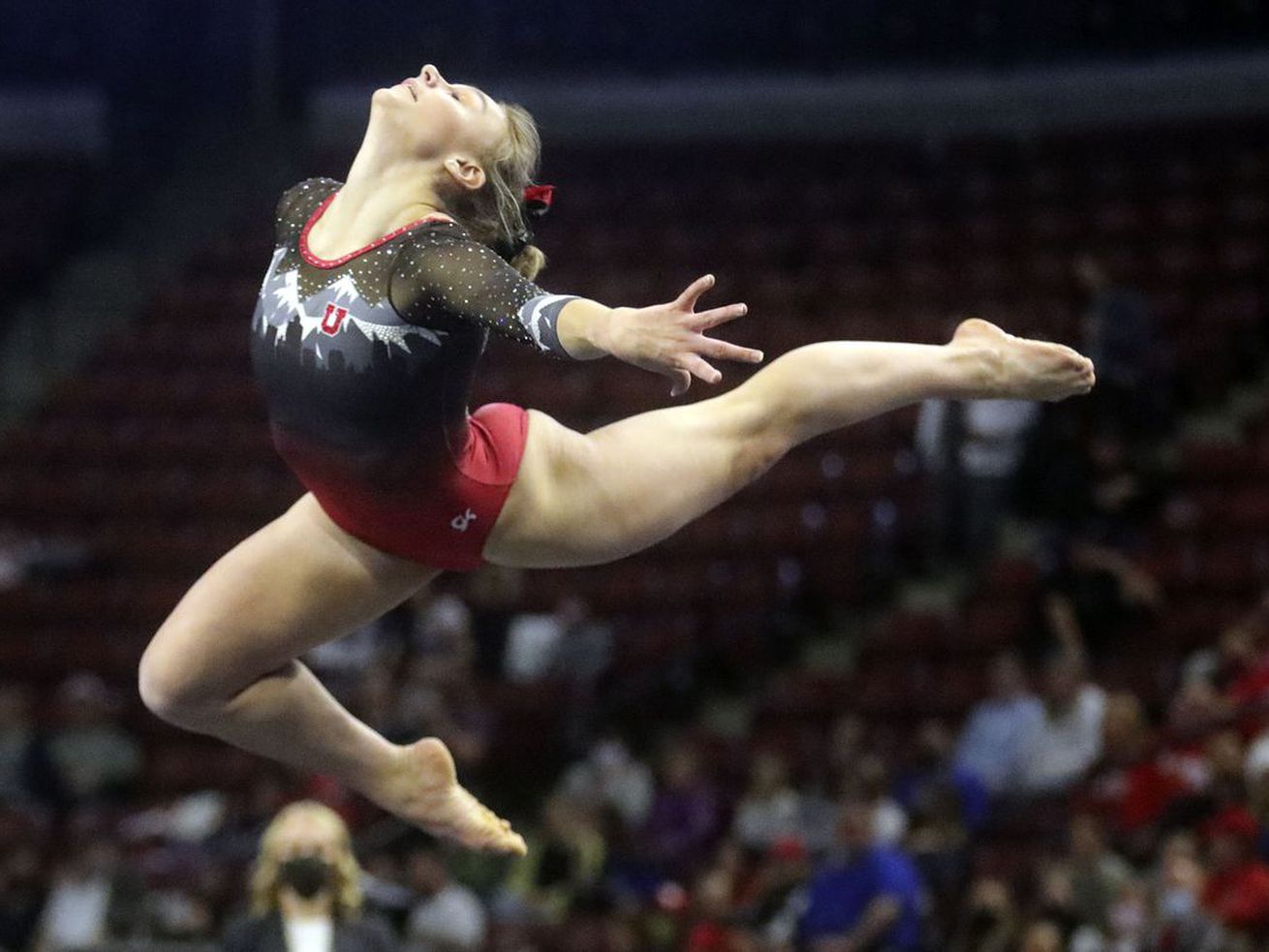 The Sooners are the first of three high profile nonconference opponents the Red Rocks will compete against this season.

Series: Utah leads the all-time series with Oklahoma 28-13 (the Red Rocks are a perfect 11-0 against the Sooners in Salt Lake City). Utah last welcomed Oklahoma to the Huntsman Center in 1992, for an NCAA Regional. The last time the teams met in Salt Lake City in the regular season was on Feb. 17, 1992. The series has belonged to Oklahoma recently — the Sooners have won eight straight against the Utes — with Oklahoma defeating Utah twice last season, once in the regular season and again at the NCAA championships.

For Utah: The Red Rocks are in the midst of one of the most successful runs in the recent history of the program. In 2020, Utah finished the season undefeated and won the inaugural Pac-12 regular-season title. In 2021, the Red Rocks won both the regular season Pac-12 title and the Pac-12 championships, and finished No. 3 at the national championships, the program’s best finish to a season since 2015. Voted one of three teams with the best chance to win a national title this season, Utah could have another special season, with matchups against Oklahoma, UCLA, Cal, Minnesota and LSU.

For Oklahoma: The Sooners have not lost a regular season meet since 2018 and lost only twice last season — to Denver in the Big 12 championships and to Michigan in the national championships. With a season-opening win against SEC contender Alabama, and regular season matchups against Utah, Florida and Michigan, Oklahoma could establish itself as the clear favorite to win the 2022 national title.

For Utah: The Red Rocks have their deepest team in years, replete with Olympians, national champions and All-Americans. Four Utah gymnasts were honored by the Pac-12 after Week 1 — Cristal Isa (Gymnast of the Week), Jaedyn Rucker (Specialist of the Week), Amelie Morgan (Freshman/Newcomer of the Week) and Jillian Hoffman (Coaches Choice). Others of note include freshmen Grace McCallum, Kara Eaker and Sage Thompson, all of whom made their college debuts at the Best of Utah, along with Morgan (Eaker was injured during in the meet and had an MRI on her ankle on Monday). Maile O’Keefe, Isa, McCallum and Rucker all have won events this season.

For Oklahoma: The Sooners have been the best program in the country over the last decade and return 14 gymnasts from a 2021 team that finished second to champion Michigan at the national championships. Chief among the returners after Week 1 are Audrey Davis and Carly …read more