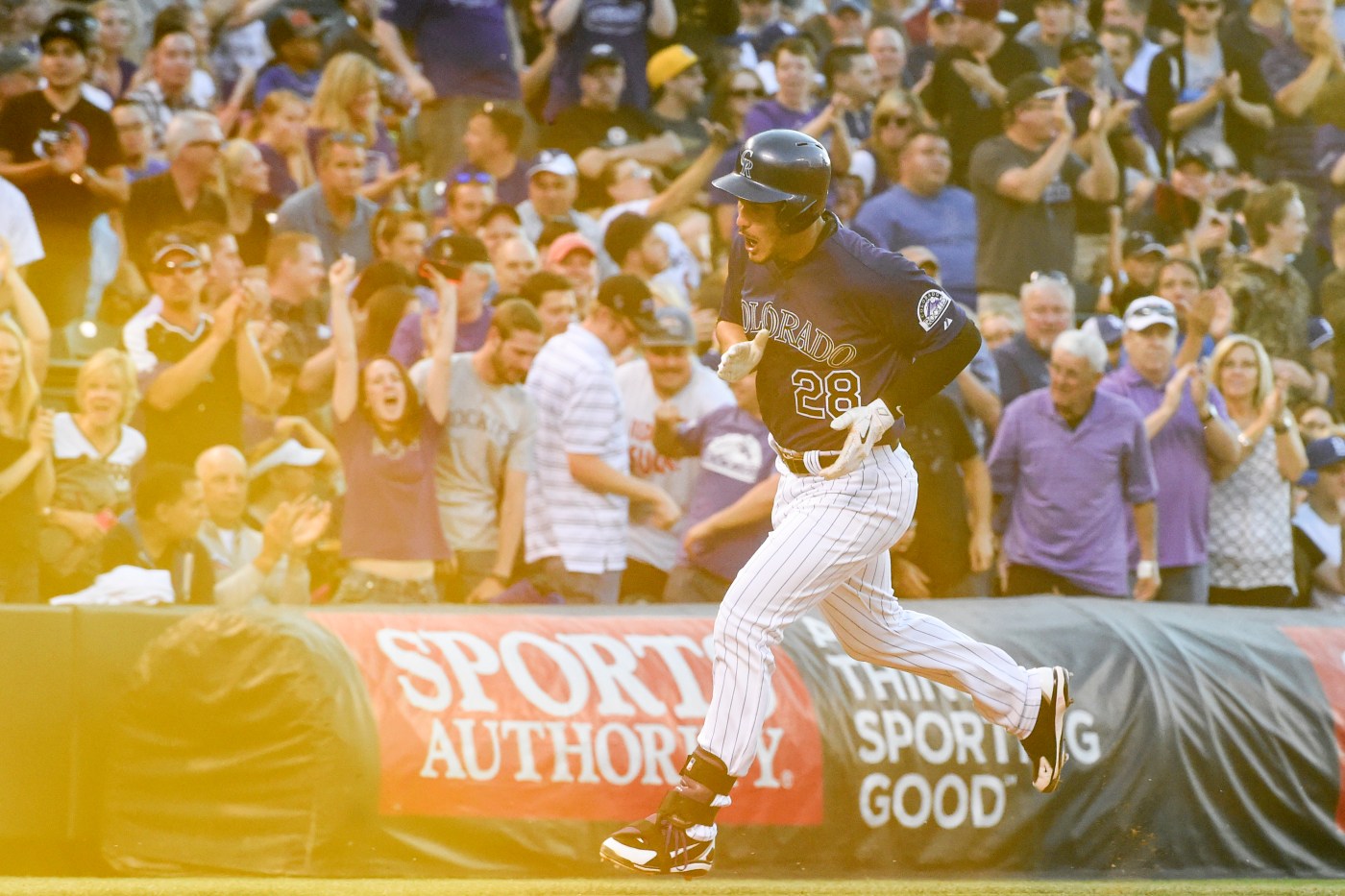 In an interview with the St. Louis Post-Dispatch, Arenado spoke about how it felt like he was joining a winning culture in St. Louis after being traded to the Cardinals.

Ian Desmond’s decision to “opt out” opens door for Rockies’ Yonathan Daza, others

Rockies’ Ian Desmond decides not to play in 2021 season, “for now”

He also talked about what it was like to put on a new uniform.

“Everything’s red,” he said. “All my clothes are … red. I wasn’t sad putting it on, but it was crazy realizing I’m in a different uniform. (Trevor) Story’s locker is not to my right. Those little things stood out to me. I’ve got Yadi, which is not bad, right? Looking to the right and where I once saw Story, now I see Yadi. It’s different. I love it so far. I love every part of it.”