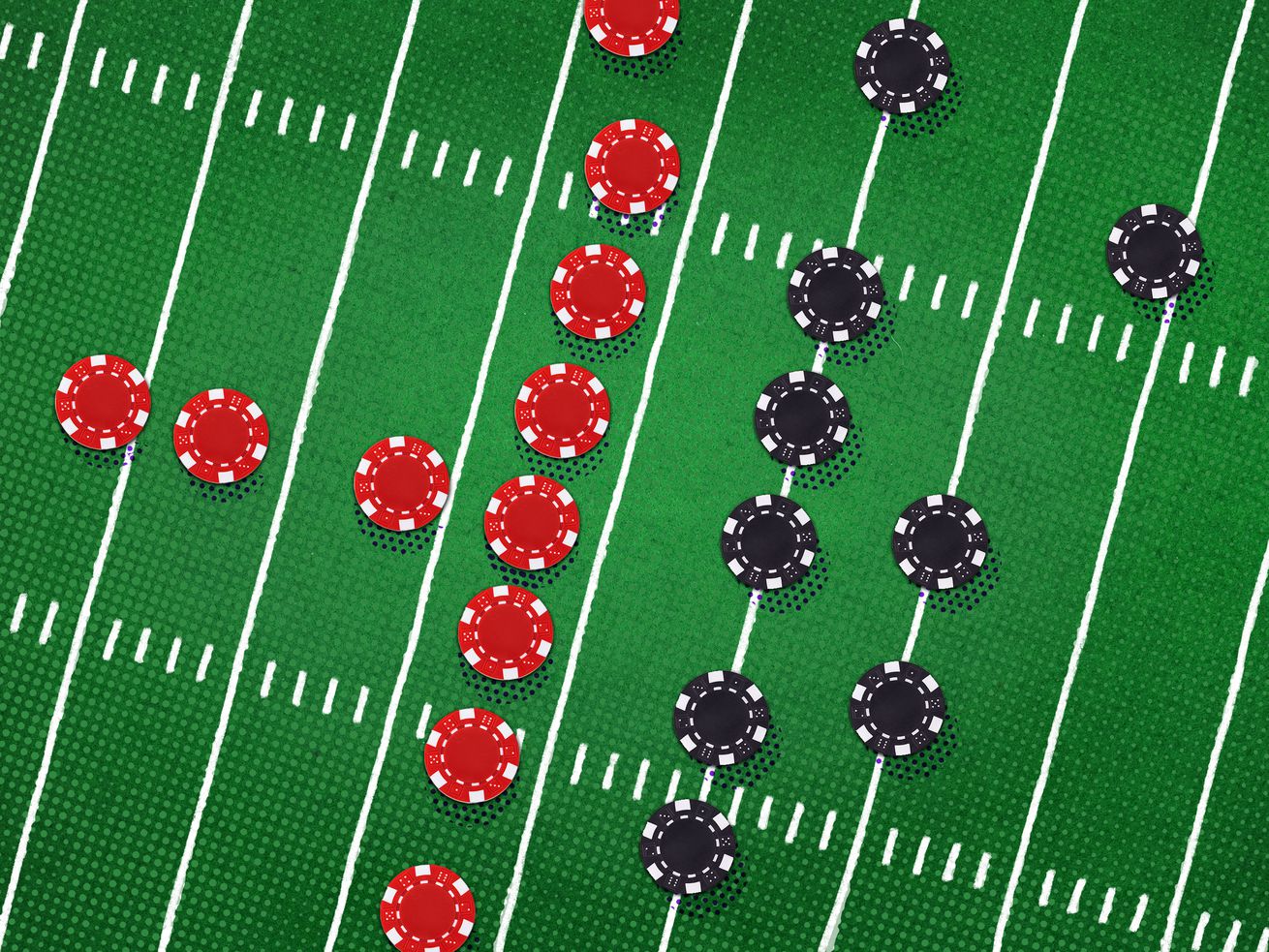 The University of Colorado’s partnership with an online bookmaker could provide a glimpse into the future of the gambling industry’s footprint on college campuses. | Photo illustration by Michelle Budge

SALT LAKE CITY — When the Utah Utes face the Colorado Buffaloes this December in the so-called “Rumble in the Rockies,” keep an eye on the end zone LED display at Boulder’s Folsom Field. There, for at least four “highly TV visible” minutes each game, the Pac-12 university will promote an online bookmaker called PointsBet.

Or tune into the school’s radio broadcast, where for at least 10 seconds each game, the same company is guaranteed a 10-second “in-game live mention.” Perhaps it’ll sound like this: Britain Covey streaks down the sideline to set up a first-and-goal for the Utes. And speaking of big plays, you can play and win big with PointsBet. PointsBet will also get three 30-second commercials during every game broadcast, along with a slew of other perks.

The school agreed to those terms in a deal announced last month, though financial info and certain requirements were absent. The details were released on Oct. 3 by Sports Illustrated, which obtained a copy of the contract. PointsBet will pay Colorado $1.625 million over five years, plus $30 per customer who signs up to gamble using the school’s promo code. The deal is the first of this scale between a major public university and a gambling site.

“It is the most egregious, over-the-line effort I have ever seen,” said Frank Fear, a professor emeritus in the department of community sustainability at Michigan State. “Gambling has no place in higher education other than a subject we study and teach about.” The university’s mission statement, after all, promotes service, education, training, research and health — all seemingly antithetical to gambling.

Gambling watchdogs are concerned, too. “Any time you’re promoting a potentially addictive activity on campus to people, the majority of which are not of age, that’s a problem from an addiction responsibility standpoint,” said Keith Whyte, the executive director of the National Council on Problem Gambling. “And another problem is integrity. … An athlete with a gambling problem is at the highest risk for match fixing.”

But a decision like this doesn’t happen in a vacuum. The University of Colorado and its athletic department surely don’t want students and fans to develop a gambling problem. Why, then, would they bring a digital bookie to campus?

Steve Griffin, Deseret News
Utah Utes tight end Brant Kuithe (80) reaches for a pass in the end zone that is broken up by Colorado Buffaloes defensive back Dustin Johnson (26) during the University of Utah football game against the University of Colorado at Folsom Field Boulder on Saturday, Nov. 17, 2018.The deciding factor you’ve never heard of