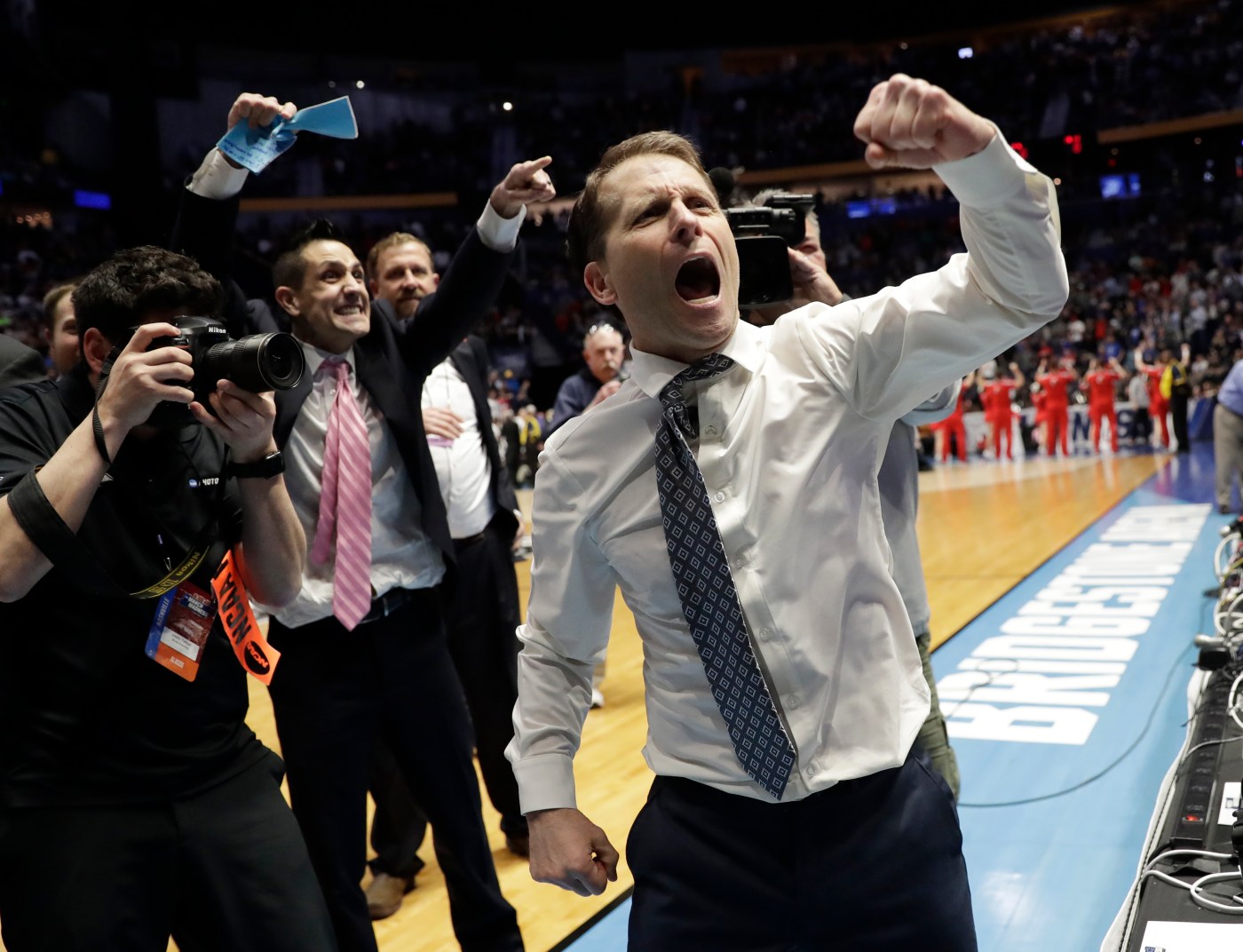 Arizona athletic director Dave Heeke was asked repeatedly during a news conference Wednesday about the timing of Sean Miller’s dismissal.

Why now, five weeks after the season?

Why not immediately after the final game?

Why not immediately after the Notice of Allegations arrived?

Why not immediately after the FBI scandal broke, a mere 1,290 days ago?

Heeke was never able to offer a satisfactory answer, because there isn’t one.

But when asked about the candidate pool available to Arizona as it begins a national search for Miller’s replacement, Heeke’s answer was spot on.

“It goes without saying that this is one of the premier jobs in the country.”

Arizona is the second-best job in the Pac-12, behind UCLA, and one of the top 12 or 15 jobs in the country because of the community support, access to recruits, tradition, kingpin status on campus and proven pipeline to the NBA.

Robbins, a heart surgeon who fashions himself an expert in collegiate athletics, has long been intrigued by Gonzaga assistant Tommy Lloyd, according to a source.

Several former Arizona players will undoubtedly receive strong consideration, chief among them Damon Stoudamire, who has one winning season in five years at Pacific.

Another former player, Georgia Tech coach Josh Pastner, has support in Tucson but doesn’t strike us as a viable option. The Yellow Jackets were banned from the 2020 NCAA tournament for major recruiting violations on Pastner’s watch.

That doesn’t seem like a good fit for a program that was just banned from the NCAA tournament for major recruiting violations.

Nor does it seem smart for the Wildcats to hire anyone associated with the Cactus Classic that landed the program on NCAA probation a decade ago; that would rule out current Lakers assistant Miles Simon.

Another former player with local support, Jason Terry, has been an assistant coach for a grand total of one year (at Arizona). Really? You’re going to send a rookie head coach out to compete against Mick Cronin and Dana Altman and think a conference title will follow?

Nor does it seem smart to hire anyone associated with the Cactus Classic scandal of the 2000s, which generated self-imposed sanctions. That would seemingly rule out current Lakers assistant Miles Simon, who was reportedly deemed by the NCAA to have “acted contrary to the principles of ethical conduct.”

We get the push for a member of the Arizona basketball family, but every option brings significant risk, except Steve Kerr, who isn’t an option.

In our opinion, one name stands above all others.

One name guarantees the Wildcats a return to glory.

One name will elicit a sense of dread from every program in the Pac-12.

The Wildcats should open the vault, …read more