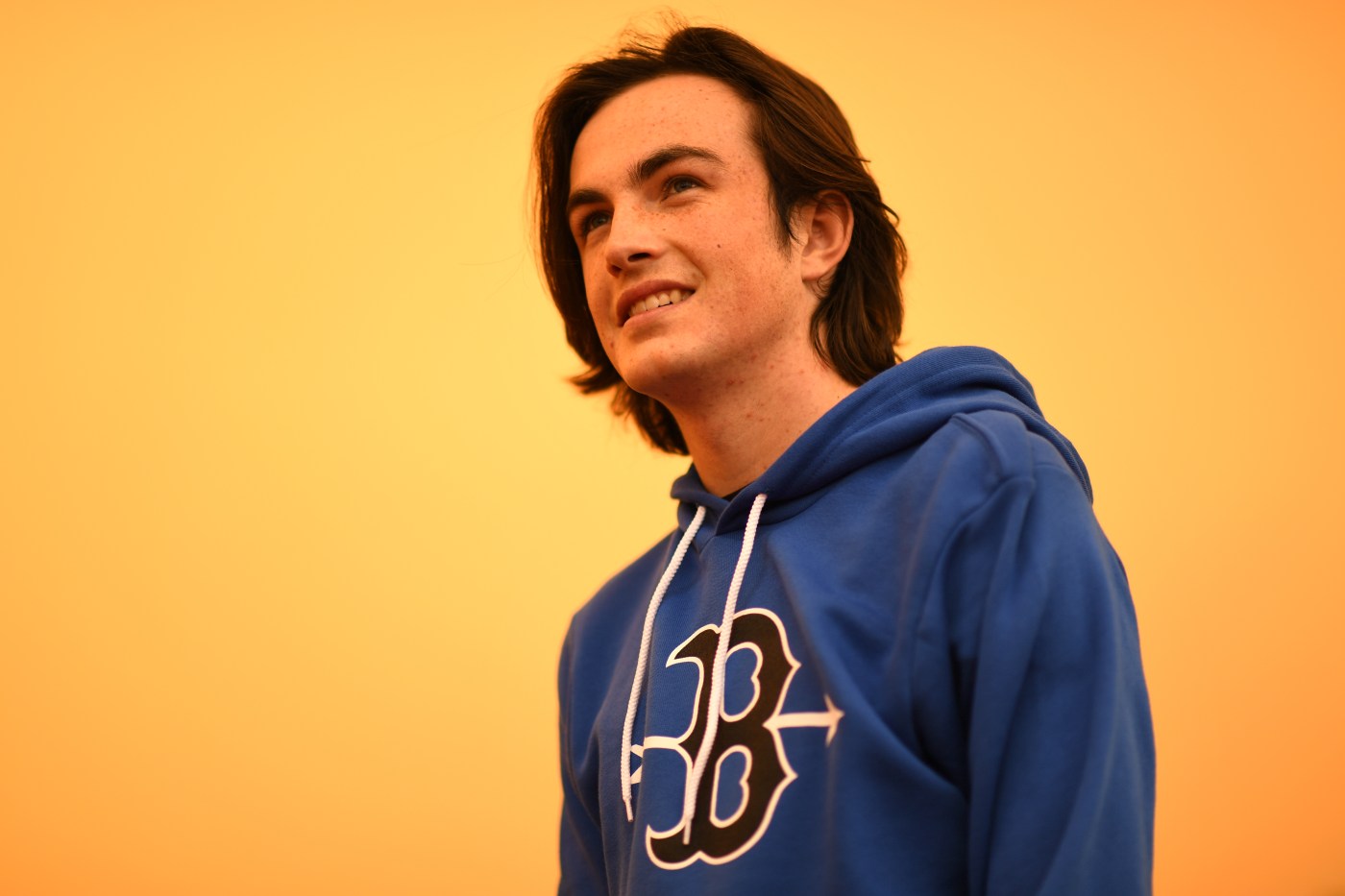 James Thomas collapsed from exhaustion nearing the finish line when the Broomfield cross country runner mustered all of his strength for one last kick.

“I got to the 100-meter mark and my legs kind of just gave out,” said Thomas, who was running in third at his Class 5A regional last week, with the fourth-place finisher closing in. “I fell and I could hear everyone behind me cheering. So, I got up, took a couple more steps, looked at the finish line, and just dove.

“Everything started going dizzy, but I kept thinking: ‘Every place counts. I can’t let anyone beat me to get the boys to state.’”

Thomas’ dramatic plunge secured his third-place finish and kept the Eagles soaring into the postseason.

“I’ve never seen a kid run that hard,” Broomfield cross country coach Greg Weich said. “It was really gratifying to have that effort not wasted. All the other boys ran perfectly to qualify. It was amazing.”

The state high school boys and girls state cross country meet is Saturday in Colorado Springs at the Norris-Penrose Events Center. Few teams are so grateful for a shot at a team title as Broomfield, whose top runner pushed himself to the brink — and overcame a subsequent health scare.

Thomas will compete Saturday, but for several nervous hours after regionals, his running future appeared to be in jeopardy.

“I’ve never felt anything like that before,” Thomas said. “It was 10 minutes after the race and I’m still lying in the tent. I’m still breathing hard and I could barely see anything. That’s when I knew that it was probably bad.”

Rams humbled by Niners; flaws exposed on both sides of ball

Thomas’ mother, Brooke Smith, brought her son to a nearby hospital for IV-fluids that lifted his spirits. But a concerning EKG and bloodwork results led doctors to suggest Thomas be immediately transferred to Children’s Hospital for an ultrasound on his heart. They needed to rule out any related long-term health concerns.

“He was nervous, for sure, because there was that window of time where we tried not to think about it too much,” Smith said. “What if the doctor came back with … ‘You’re done running.’”

After nearly 10 hours between two hospitals, though, Thomas was finally released with a clean bill of health. He ran at practice the next day. Thomas said an extremely fast start at regionals and low salt levels contributed to his physical collapse.

“James was a perfect example of a kid who is completely running for his team,” Weich said. “I don’t think most people running for themselves can get quite to that point. If you’re running for a little bit extra, I think you’ll find yourself running with absolutely nothing left.

“For him to get up and finish for his team in third, it was a really special moment.”

Thomas qualified as an individual for the state meet in each of the past two seasons. For the senior this will be his first and final trip with the Broomfield boys team by his side. He’s ready for one last kick to the finish line.

“The goal for me is …read more