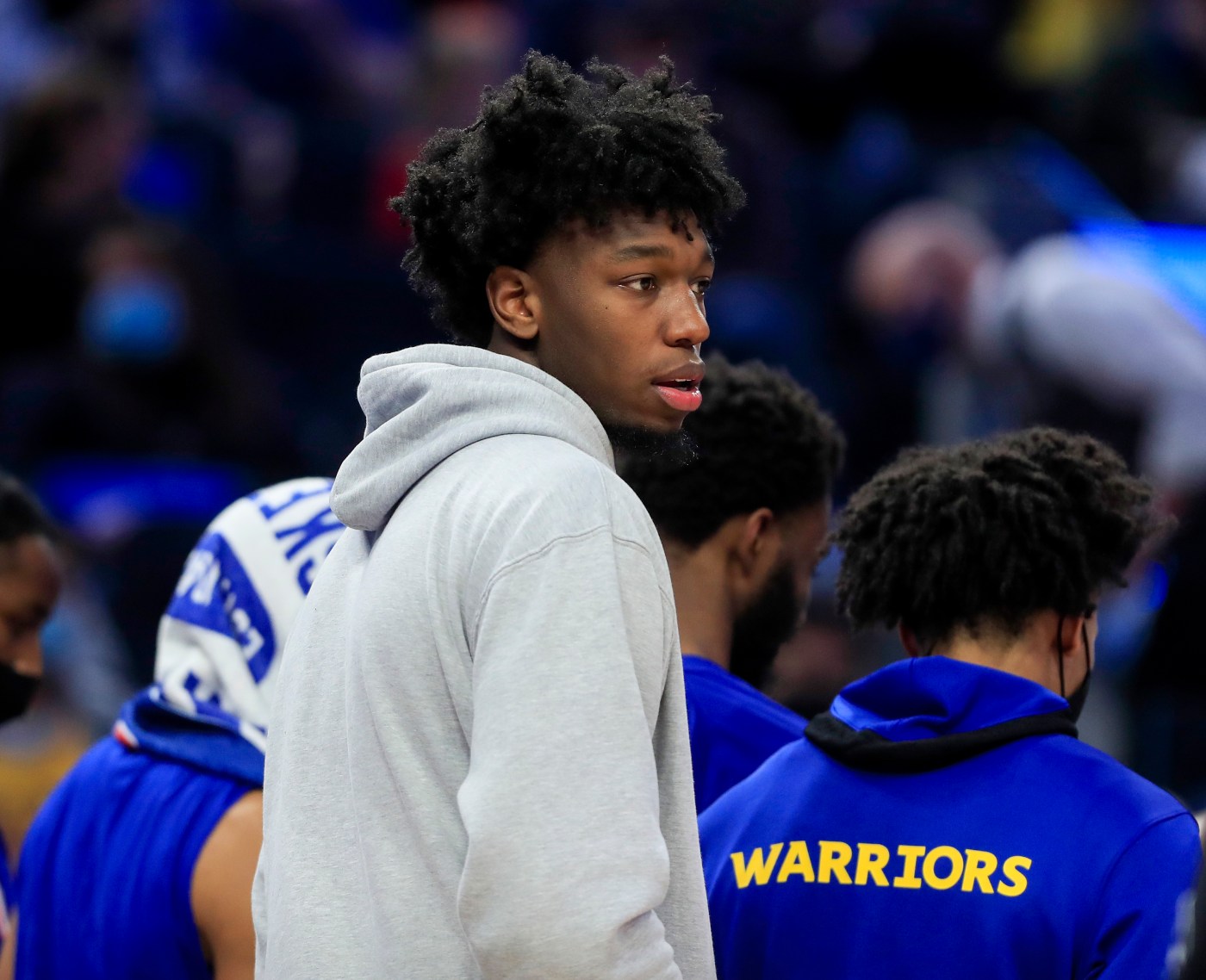 MILWAUKEE — There is an explanation for James Wiseman’s ever-elongating absence from the injury that ended his rookie season.

The 20-year-old, 7-foot center underwent surgery in December, eight months after the original procedure on the torn meniscus in his right knee that he suffered against the Houston Rockets in April, according to multiple reports. After the follow-up surgery, which reduced swelling in the knee and cleaned up debris from the original procedure, Wiseman is just now nearing clearance to participate in 3-on-3 scrimmages, the reports said, possibly extending his absence through the All-Star break in mid-February.

The news was first reported by The Athletic.

Wiseman’s status has loomed in the background as Klay Thompson progressed toward playing again in recent months. There was originally a belief within the organization that Wiseman could see the court before Thompson, but that has come and passed with Thompson making his debut Sunday.

Entering the season, the Warriors said they were optimistic that Wiseman would be able to participate in training camp. Then in November said the plan was for him to participate in scrimmages along with Thompson.

However, neither timeline came to fruition. Now, there is an explanation for why.