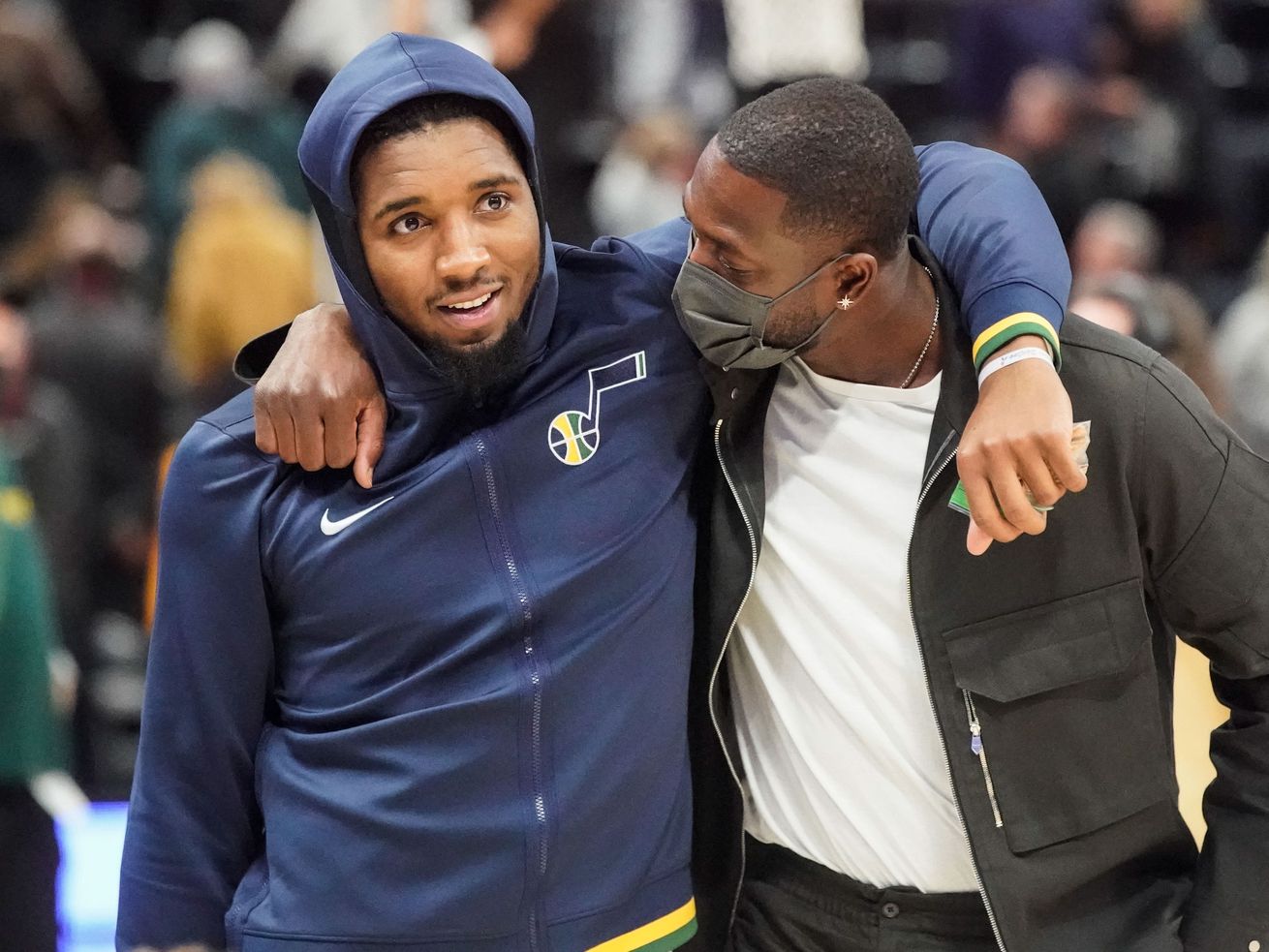 The Utah Jazz have been itching for the regular season to start. They got one step closer on Wednesday night, when they wrapped up their preseason slate with a win over the Milwaukee Bucks, but they have a week-long stretch before they get to the main event.

“I’ve been antsy since the last game,” Donovan Mitchell said after Wednesday night’s win, before noting that the break between the Texas preseason trip and Monday’s game against the Pelican’s was when a switch was flipped. “We talked about how physical practices had been, that’s where I feel like the energy just went to a whole different level. You saw it on everyone’s faces.”

The Jazz will have the day off on Thursday — a chance, as head coach Quin Snyder put it, to “recharge both physically and emotionally.” Then, they’ll hit the film room, go over what happened in the final two preseason games against the New Orleans Pelicans and the Bucks, and get back on the court to refine and retool as much as they can before the regular season begins.

There’s always going to be areas where they feel like they can improve, but some of that improvement is going to come after the regular season actually begins and they can get in some game reps and have more of a sample size to build upon.

Even so, the Jazz have six days and that’s valuable time for the team to get in the necessary rest and conditioning, as well as make some last-minute adjustments.

“Having that longer stretch, it’ll be an opportunity for us to really dig in on some of the film and prioritize the things we want to see.” — Utah Jazz coach Quin Snyder

“Having that longer stretch, it’ll be an opportunity for us to really dig in on some of the film and prioritize the things we want to see,” Snyder said. “Then look at the week and see what makes sense from a health stand point to have our guys in as good physical condition as they can be to play.”

After Wednesday night’s game Mitchell headed over to team minority owner Dwyane Wade, who was sitting courtside with owners Ryan and Ashley Smith and Apple CEO Tim Cook, to talk about how to approach the next few days from a conditioning standpoint. He figured that Wade’s NBA wisdom would come in handy.

“I’ve never had this much time in between the preseason and the regular season,” Mitchell said. “So how do I not do too much, but also not do too little, being able to find that balance. He’s being doing it for 15, 16 years so what better person to ask than him.”