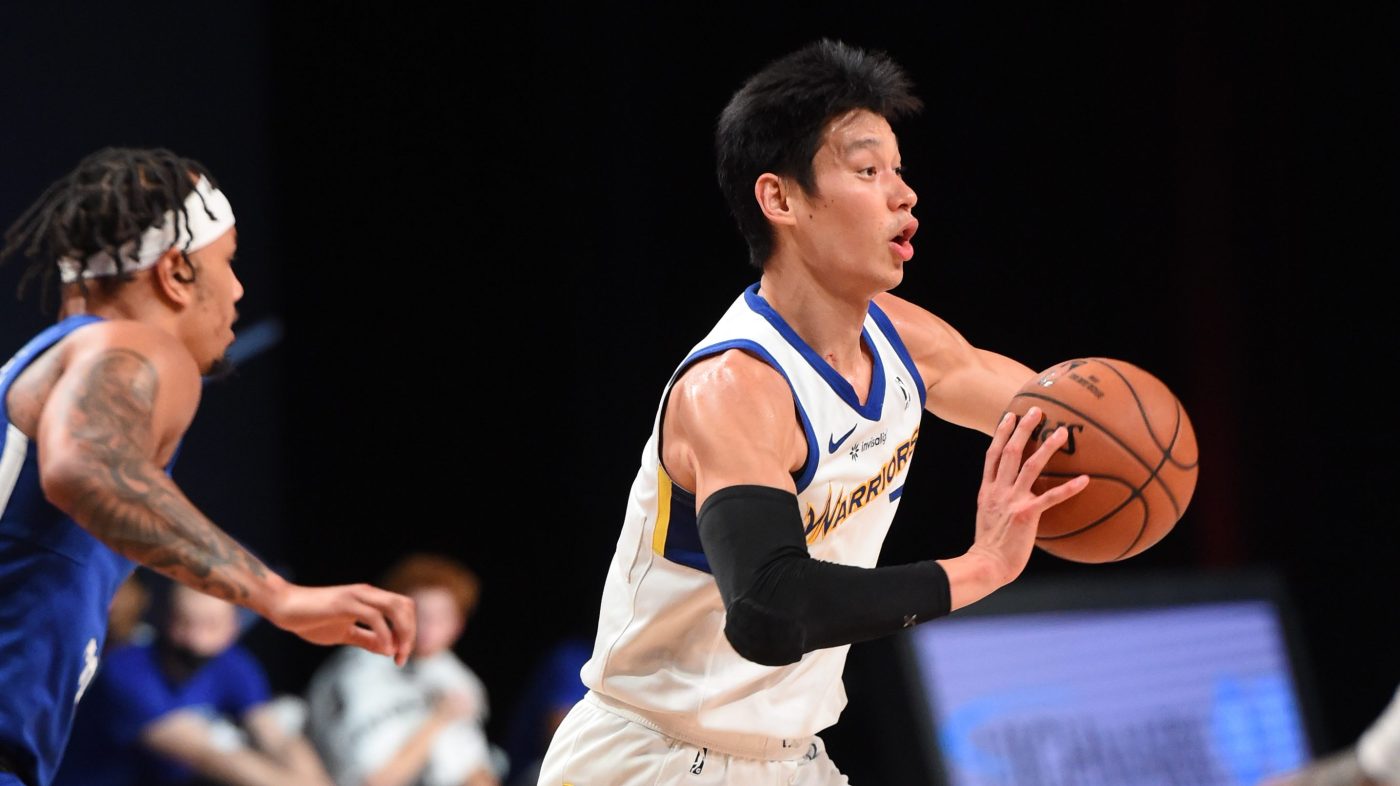 When he joined the NBA G League’s Santa Cruz Warriors, One of Jeremy Lin’s goals was to show big-league teams that he could remain healthy.

But Lin did not play in Wednesday’s SeaDubs game against the Canton Charge because back tightness. The NBC Sports Bay Area broadcast described the scratch as “late”.

The full extent of the injury isn’t known, but the broadcast gave no indication that it was a serious ailment.

Still, it’s bad news for Lin in his bid to return to the big leagues.

Is Andrew Wiggins the Warriors’ new Andre Iguodala? Not quite, Steve Kerr says.

Warriors: Could Steph Curry’s homecoming game in Charlotte be postponed?

Lin’s long battle with injuries is credited for his exit from the NBA after the 2019 season, leading him to play in China last year.

Throughout his career, Lin has dealt with knee, back, hamstring, and ankle injuries. The injury history was so prodigious that Lin said it was why he couldn’t even land an NBA tryout this past fall, leading to him choosing the G League.

“[I] talked to multiple teams, just trying to get a non-guaranteed camp invite just to show people who I am as a player, and I think there were questions bout my health and other things,” Lin said. “I’ve been healthy for two straight seasons, so I wanted to be able to ride that momentum and show people, but I wasn’t able to get a training camp invite…The G League bubble was the next step, the next chance to be able to show people.”

Lin has played well in the G League bubble in Orlando — well enough to force teams in the NBA to take notice. He’s averaging 17.8 points and 7.3 assists per game on 48 percent shooting from beyond the arc, making him one of the standout players in the bubble. But this back injury might undercut that good work.

Can NBA teams trust that Lin can be relied upon on a nightly basis?

Kurtenbach: The Warriors can be contenders this season, but only if they do this

Kurtenbach: Kevin Durant passed on immortality when he left the Warriors, and that’s OK