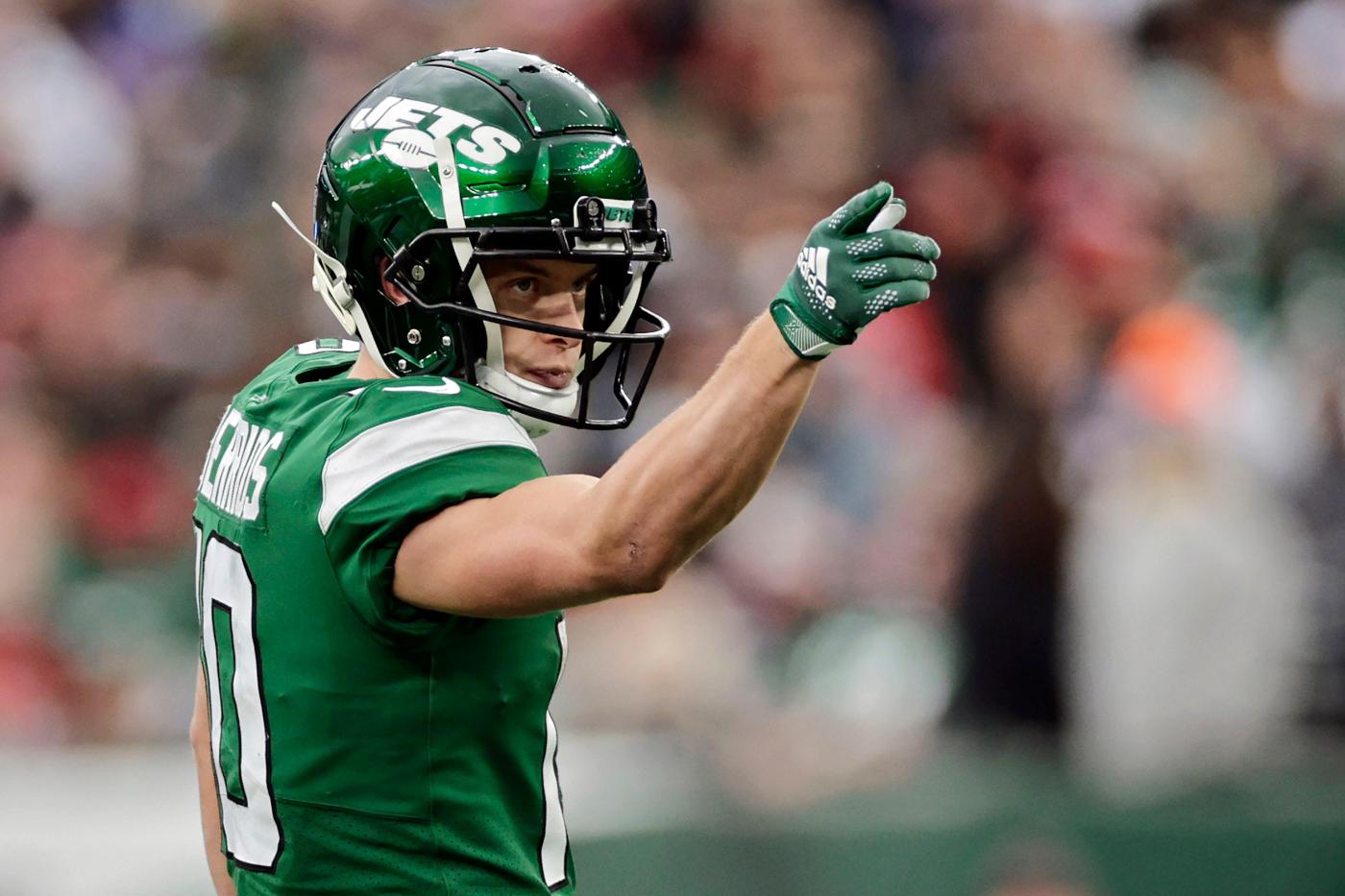 Berrios, who was selected to the Associated Press’ first team as a kick returner, finished the season with the third most kickoff return yards (852) and also led the NFL with the highest average per return (30.4 yards, minimum 20 returns).

He finished with 27 of 50 first-place votes.

“1st Team All-Pro as a Kick Returner…What an incredible honor, truly don’t have the words other than Thank you to my teammates that made this possible, couldn’t have done it without you guys!!” Berrios tweeted.

The third-year pro became the first Jets player to earn first-team All-Pro honors since former safety Jamal Adams in 2019. Berrios is the first Jets returner to earn the honor since Andre Roberts in 2018.

Berrios’ return ability directly led the Jets to points a few times during the season. His kickoff return for a touchdown in the second quarter against the Jaguars in Week 16 helped spark Gang Green to a 26-21 win. He also opened the Jets game against the Eagles with a 79-yard kickoff return. Zach Wilson capped that drive off with a touchdown pass to Elijah Moore.

Berrios also grabbed two votes as a punt returner as he ranked second among punt returners with a 13.4 average (minimum 15 attempts).

The honor is perfect timing for Berrios, who is set to become a free agent. The return specialist and gadget receiver now has additional leverage on his side.

Berrios could target a contract similar to the one that Jakeem Grant got from the Dolphins when he was extended in 2019 on a four-year deal worth up to $24 million ($7 million guaranteed).

Grant is similar to Berrios as both are dynamic returners and can be utilized in the offense with creative play calls.

Berrios should demand more guarantees because when you have an All-Pro on your resume the price goes up.