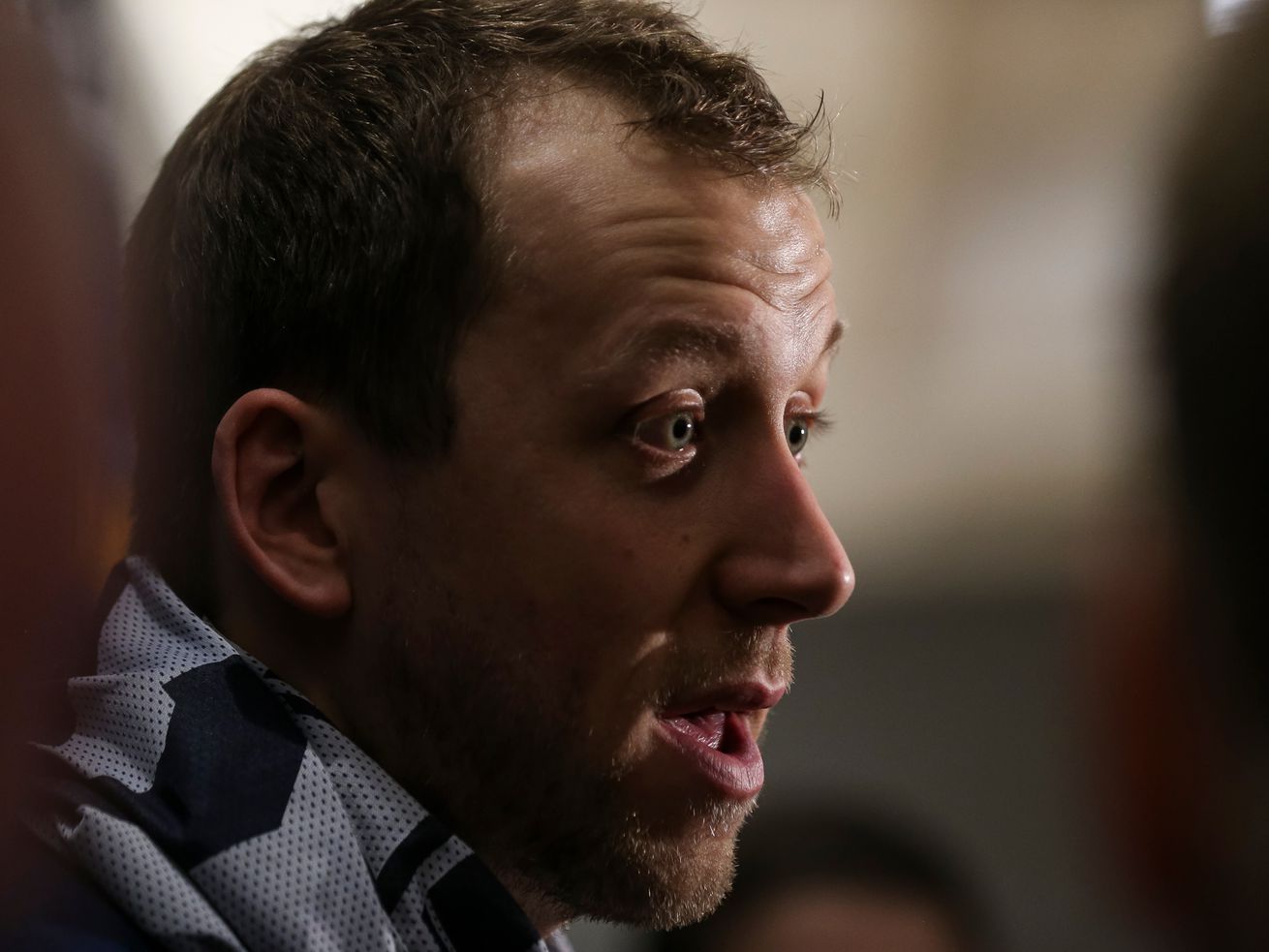 About six weeks after a 13-year-old boy with autism was shot by Salt Lake City Police, the city’s first responders have partnered with two prominent members of the community to improve how they are trained in interacting with people who have sensory needs.

The Salt Lake City Police Department announced Thursday that it, along with the fire department and 911 dispatch, are teaming up with Utah Jazz forward Joe Ingles and his wife Renae — whose 4-year-old son, Jacob, has autism — to institute a program aimed at “instilling understanding, acceptance, and empathy in the City’s first responders toward those who have sensory needs.”

The training will be done by an organization called KultureCity, of which Joe and Renae Ingles are board members. KultureCity aims to be “the nation’s leading nonprofit on sensory accessibility and acceptance for those with invisible disabilities.”

Salt Lake City Police Chief Mike Brown shared during a press conference Thursday that roughly 1 in 6 people have an invisible disability such as autism or PTSD that is not necessarily visually apparent. He said that from July 1, 2019 to June 30, 2020, his department responded to approximately 138,000 calls, meaning he figures as many as 23,000 could have come from people with such disabilities.

“With that level of potential contact, we cannot afford not to do this training,” Brown said. “It is my sincere hope that the Salt Lake City Police Department is known for being the best-trained and well-equipped department to respond with empathy, compassion and the necessary skills, particularly when interacting with those who are the most vulnerable.”

Once the training is complete, the Police Department would become the first such department in the country to be to be Certified Sensory Inclusive by KultureCity.

Brown also encouraged people to voluntarily register on the department’s Autism Safe Registry, where they can provide information about the needs of the people first responders may encounter at an address.

Joe Ingles said he was aggressive in reaching out to Brown and Salt Lake City Mayor Erin Mendenhall after the Sept. 4 shooting of Linden Cameron by officers, which gained national attention.

“Probably annoyed them a little bit too much about it, but it was something I’m so passionate about and something that I just felt was necessary,” Ingles said.

Ingles said the incident affected him and his wife deeply.

“The fact that we want to stay here as long as possible, that could have easily been a situation that Jacob could be in,” he said. “It was the reason I reached out to these guys.”