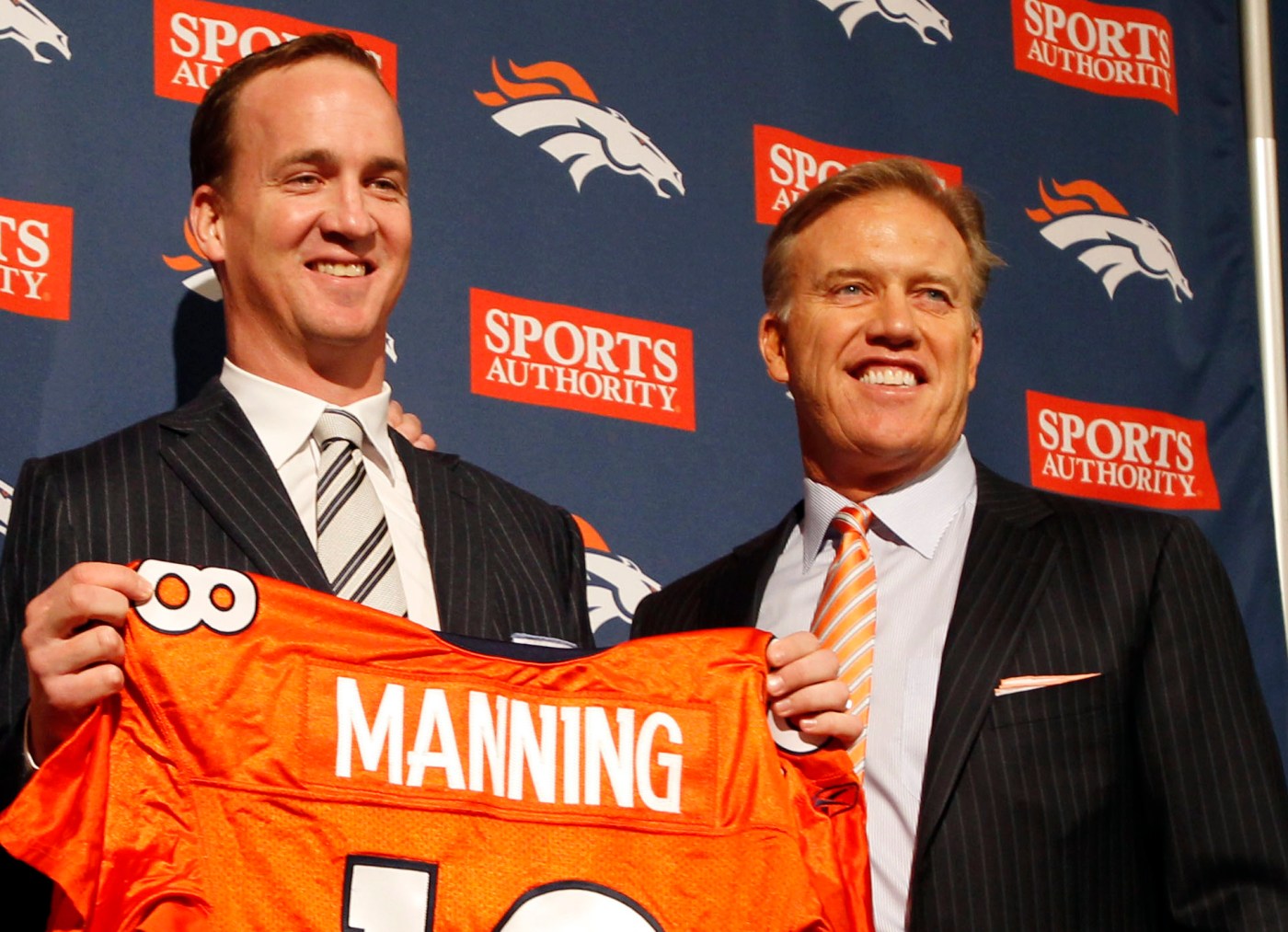 Peyton Manning’s former boss, a former U.S. president and a talk-show icon are among the guests who will appear on the second season of ESPN’s “Peyton’s Places.”

On track for fourth consecutive losing season, Broncos should take cues from the young, surging Dolphins

“’Peyton’s Places’ is a history project that became a passion project,” Manning said in a news release. “There’s so many fascinating things about football history that people just don’t know and I’m looking forward to bringing it to ESPN+.”