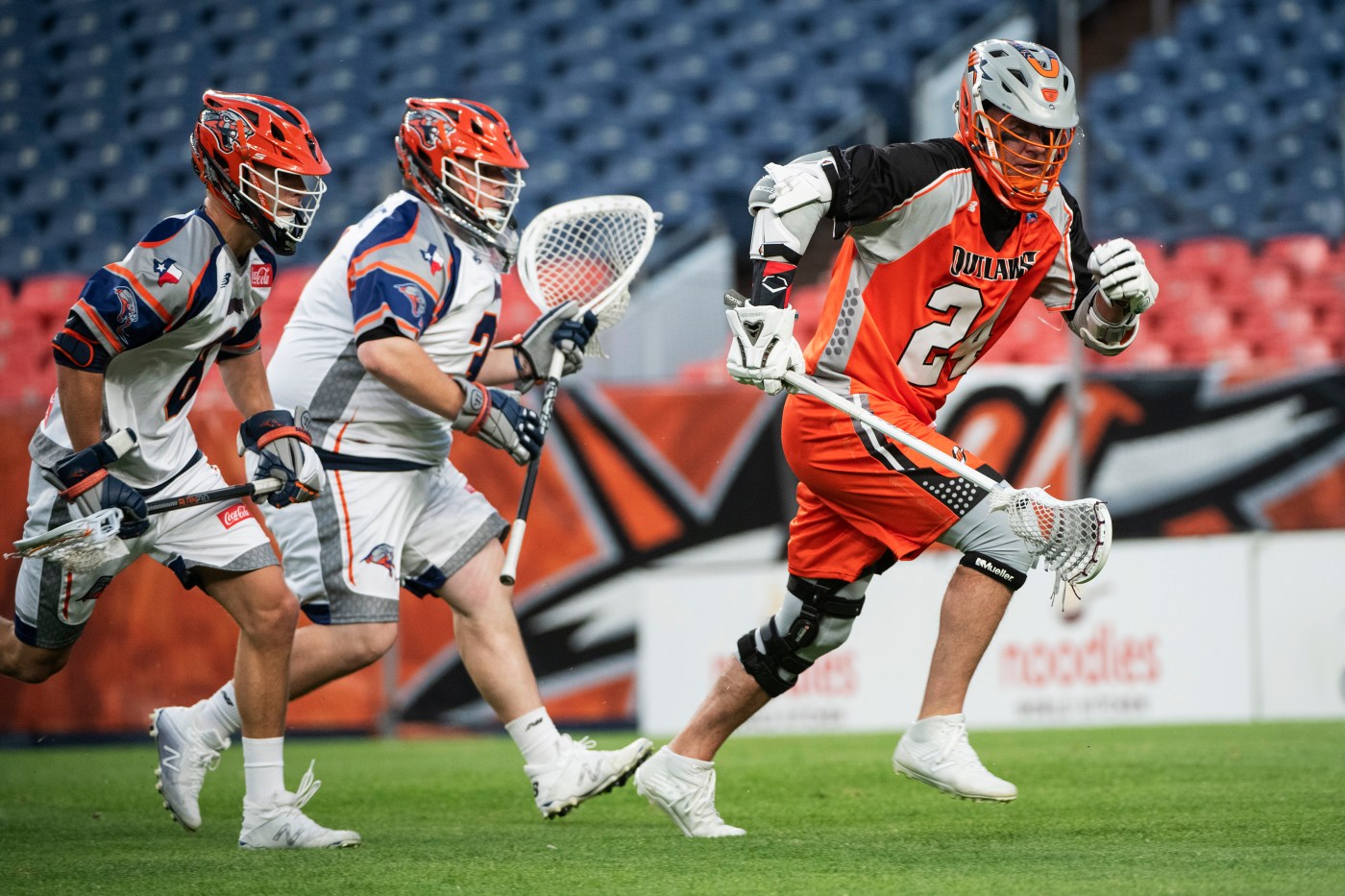 Major League Lacrosse’s all-time leading scorer is coming back for another year.

John Grant Jr. on Thursday re-signed with the Denver Outlaws. The 6-foot-2, 220-pound attackman made his return last season after retiring in 2017, totaling 21 goals and 39 points in 14 games, and helping the team make its fourth straight championship appearance.

“We’re fired up to have Junior back in an Outlaws’ uniform,” Outlaws general manager John Cohen said in a news release. “Anytime you can say you’re going to have the greatest lacrosse player of all time playing in the lineup it’s exciting. Junior is a proven leader that’s played in several world games and gets the format for this season.”

In 14 seasons across a multitude of teams, Grant has been named the league’s MVP twice and its offensive player of the year three times, winning five championships along the way. In May, US Lacrosse Magazine named him the greatest player in MLL history.

Grant, 45, is also entering his fourth season as the team’s offensive coordinator.

The 2020 MLL season was delayed in April due to the coronavirus pandemic. A start date has yet to be announced.