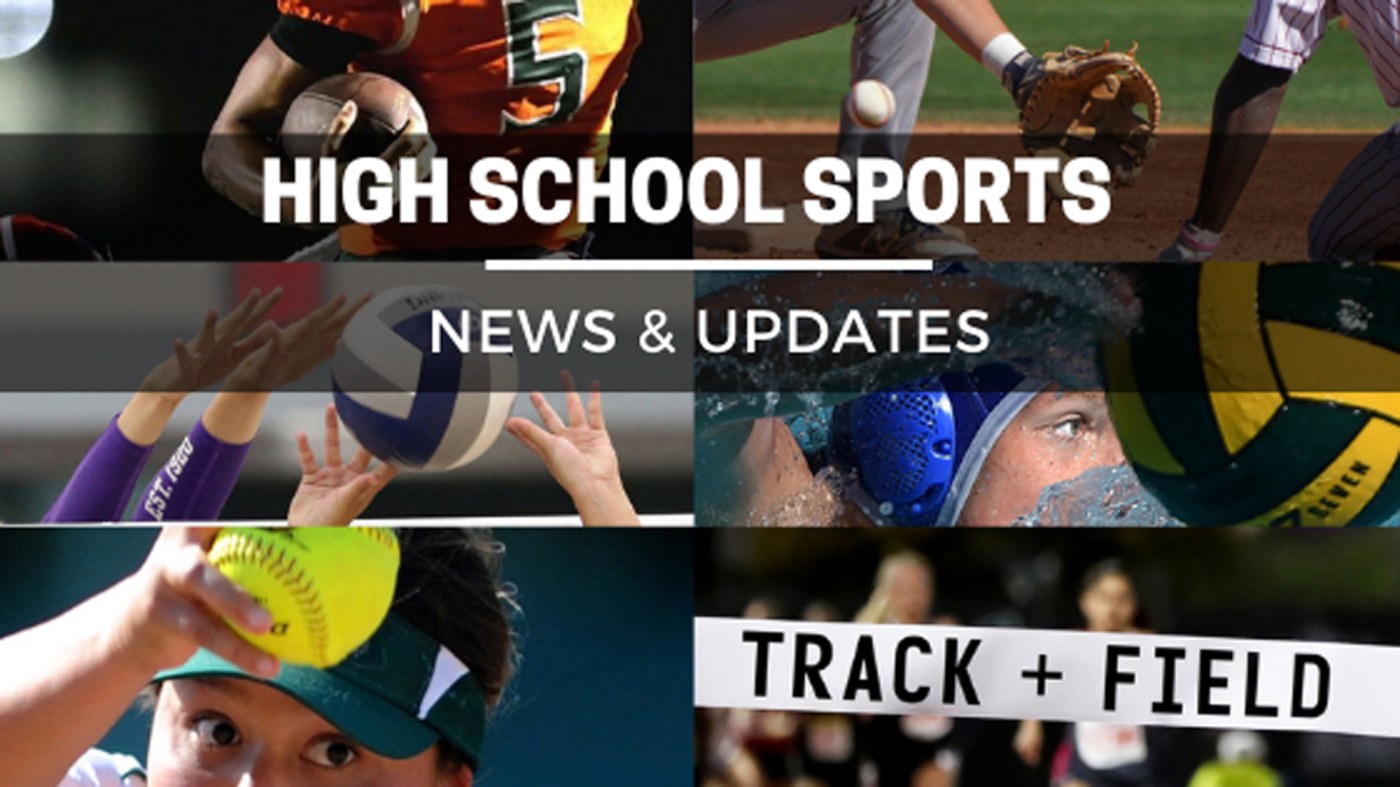 High school athletes in San Diego secured a second victory on Friday, Feb. 19 as a court granted a temporary restraining order requested by two football players seeking an immediate return to competition under the same coronavirus protocols as players in the college and professional ranks.

The temporary restraining order, Maas ruled, allows the football players or “other youth in the County (of San Diego) to participate in high school or youth sports as long as (they) follow the same or similar COVID-19 protocols imposed for competition in professional and/or collegiate sports within the County.”

San Diego-based attorney Stephen Grebing, who represented football players Nicholas Gardinera and Cameron Woolsey, said he expects an appeal in the case but plans to file new lawsuits throughout the state on Monday.

The players’ lawsuit alleged under the equal protection clause of the 14th amendment that high school students have not been treated fairly because collegiate and professional athletes in California have been allowed to compete during the pandemic while high school athletes have mostly been limited since March to physical conditioning and skill training.

The major difference between high school and college/professional guidelines has been the testing for COVID-19. The college and professional sports conduct regular testing of athletes while high school athletic programs mostly have not tested.

In his announcement Friday, Newsom said the state would cover the costs of testing for youth sports.

The lawsuit also named San Diego public health officer Wilma Wooten as a defendant. Newsom and the CDPH, and the county of San Diego, each had their own legal representatives at the hearing Friday.

Grebing centered his argument around a declaration of Monica Gandhi, a Harvard-trainedphysician and professor of medicine and infectious disease physician at the University of San Francisco. She stated there is “no epidemiological difference in how COVID-19 would potentially spread in any sport competition were that sport to be played by youth/high school athletes as opposed to college/professional athletes.”

Grebing capped his presentation by talking about the growing emotional strain for youth due to the lack of sports competition during the pandemic.

The judge noted that the state and county of San Diego “provided no declaration from any expert” and referenced Gandhi in his decision.

“The Court then turns to the issue of irreparable harm,” Maas wrote. “While adults may minimize the importance of youth sports, our youth do not. …read more

High school boys basketball: Syracuse rallies for 6A first round win over Cyprus