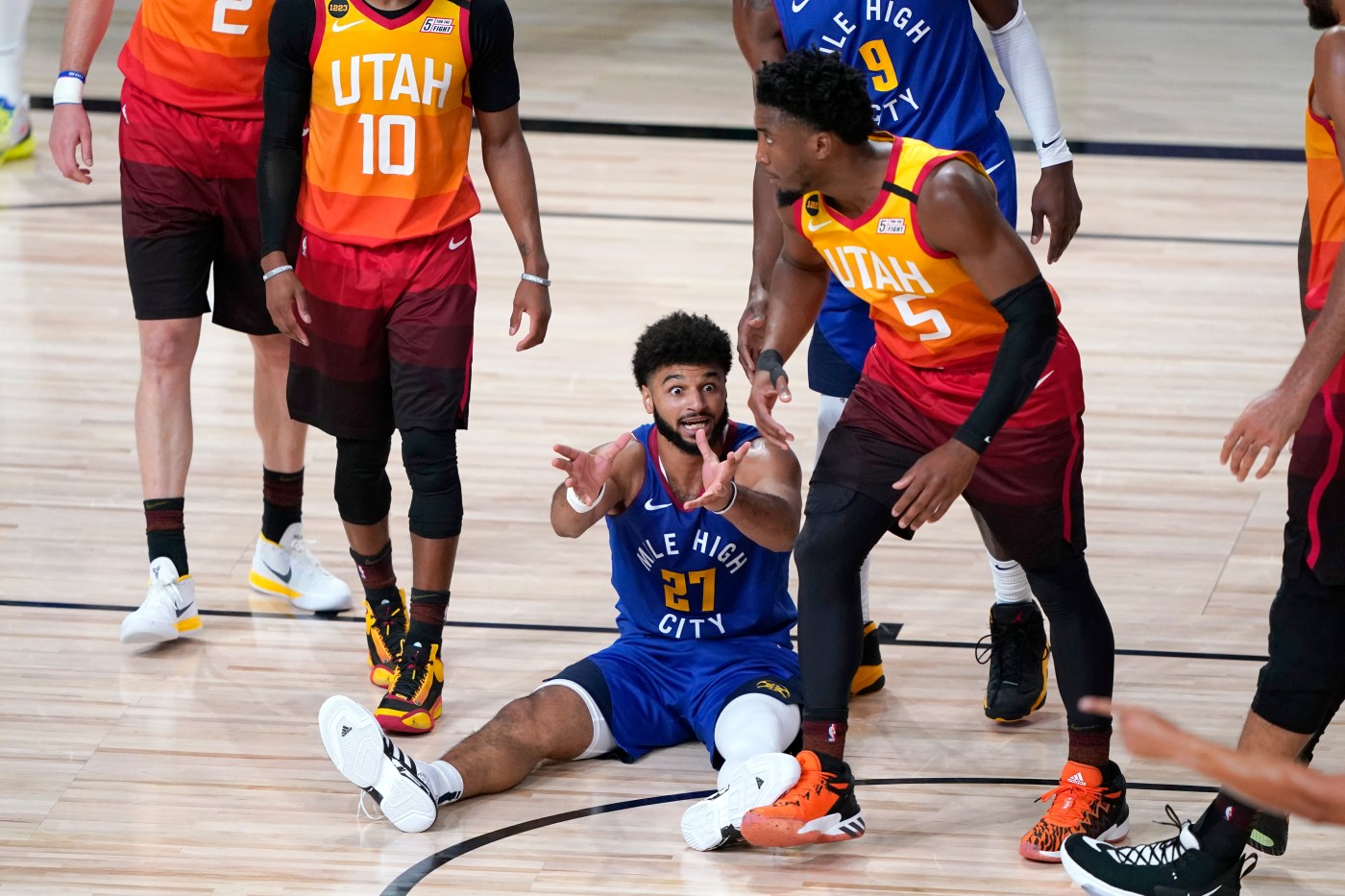 Say you’re Nuggets coach Michael Malone. Say you’re charged with sketching out the masterplan for another conference finals showdown with the Lakers.

Say the Clippers have the ball last, Nuggets up two, during a winner-take-all Game 7 of the Western Conference semis.

Come back, Paul Westhead. All is forgiven.

After the bonkers opening hours of free agency, the 2020-21 Nuggets look like they’re going to have to outscore the snot out of people at altitude, like the Michael Adams and Orlando Woolridge days of old.

Just like that, the Western Conference runners-up saw a trio of their best defensive pieces, including two of their best wing defenders, walk out the door. On Friday, forward Jerami Grant and backup center Mason Plumlee agreed to free-agent deals with the Detroit Pistons. The next day, the Nuggets rescinded their qualifying offer to defensive specialist Torrey Craig, making him an unrestricted free agent.

Grant and Plumlee ranked No. 3 and No. 5, respectively, on the Nuggets in terms of Basketball-Reference.com Defensive Win Shares during the ’19-20 regular season. Grant ranked fifth, Craig sixth and Plumlee ninth in postseason Defensive Win Shares, although those numbers were skewed by playing time. Millsap, who is returning on a one-year, $10-million deal, ranked No. 3 among playoff defenders and No. 6 during the regular season.

And it’s true: Plumlee and Craig were non-factors, relatively speaking, during that magical Orlando run. As for Grant, well, we’ll always have Disney.

The kid wanted a bigger offensive role, allegedly, and that was never happening here. The Post’s Mike Singer reported that the contract offered by Nuggets president of basketball operations Tim Connelly was largely the same deal that the Pistons plopped on the table: three years at $60 million.

For a guy who scored a negative plus/minus on 35 out of his 71 regular-season appearances (49.3%) in ’19-20, that’s a lot of bread. The man Connelly more or less swapped out for Grant, former Clippers forward/center JaMychal Green, wound up with a negative score in 23 out of 67 regular-season contests last season, or only 34.3% of the time.

Where Grant stands taller is on the eye test. The Nuggets will badly miss his defensive versatility, the ability to guard the 2-5 spots on the floor, depending on the opponent and circumstance. The former Syracuse standout does the little things that stick out more in playoff series, where possessions get magnified and crapola defenses have long since gone fishing.

He became one of Malone’s favorite matchup toys in the bubble, a dude you could use to throw length at Utah sharpshooter Donovan Mitchell or …read more