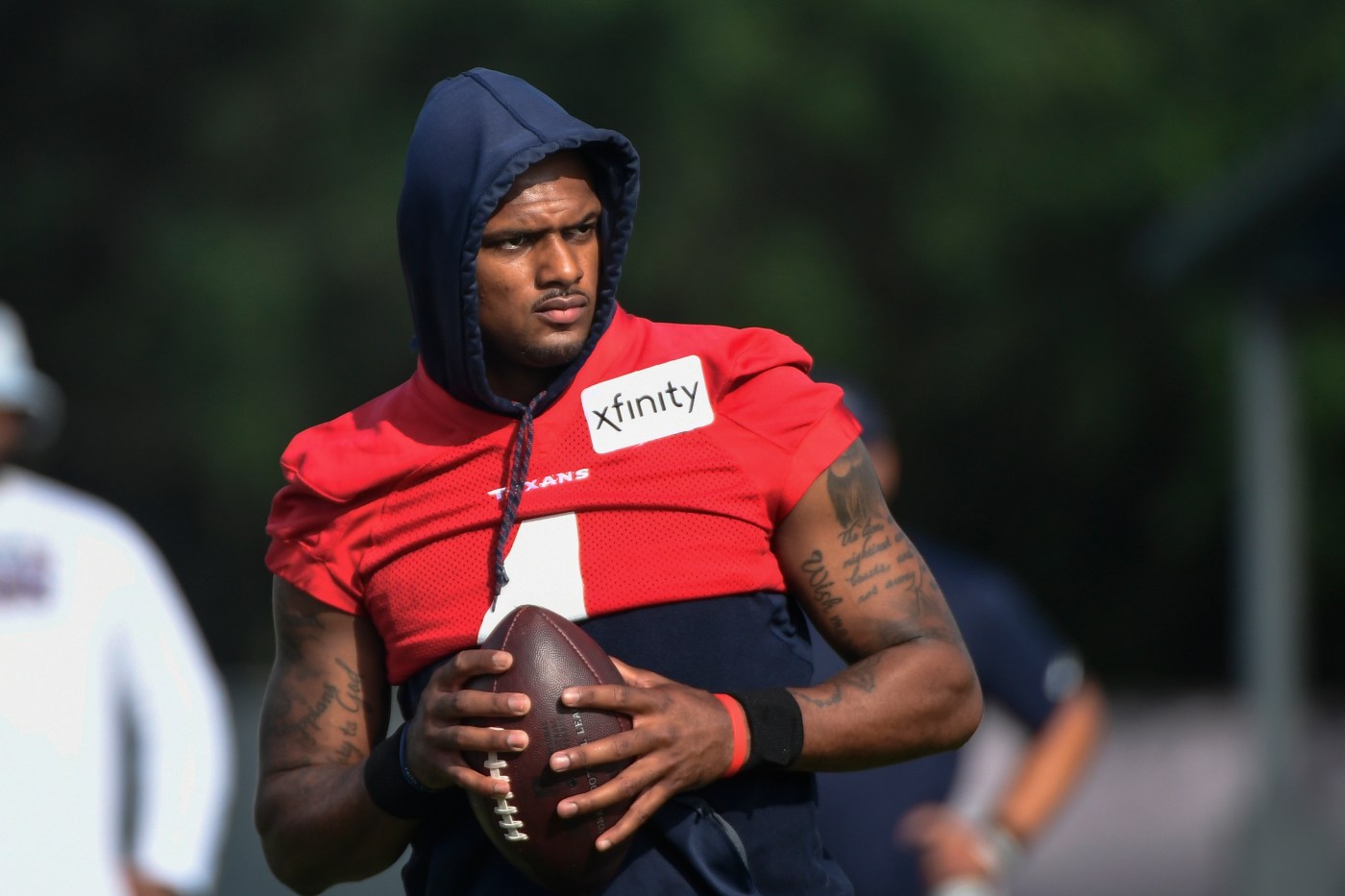 The Broncos should get Deshaun Watson from Houston to play quarterback, if they can. He’s their best chance of being competitive and getting another Super Bowl ring. He hasn’t hurt anyone. He’s just a little freaky, like most of us, including Patriots owner Robert Kraft.
Jerome, tired of losing

Kiz: There are 22 women who have accused Watson of sexual misconduct, but it only takes one NFL team to look the other way and trade for the troubled but talented quarterback. But it seems to me the Broncos are in no position to even consider a trade for him until the team is sold and the new owner decides if Watson could be the face of a $4 billion franchise.

No to the idea of the Broncos trading for Watson. It’s not just about the legal risks involved in getting him, which are significant. We’re trying to rebuild a culture in Denver. Going to great lengths to get a true leader as head coach and then getting a low-character quarterback wouldn’t line up with where general manager George Paton wants to take the Broncos.
Dee, Oakland, Calif.

Kiz: Watson could present a better long-term solution for the Broncos than either Aaron Rodgers or Russell Wilson, except for the fact that nobody knows when (or if) he will ever play quarterback again.

I don’t condone what Watson has been accused of, by any means. Having said that, I would take him in orange and blue.
Dan, forgives and forgets

How BYU overcame adversity, rallied to knock off San Francisco

Watson would be a great upgrade at quarterback, but I think he would rub Denver fans the wrong way.
B.V., San Antonio, Texas

Kiz: As soon as somebody explains the meaning of double entendre to the knuckleheads here at Kickin’ It Headquarters, we’ll be able to chuckle at your little joke. But the charges against Watson are serious and force us all to ask: In the NFL, is winning really the only thing that matters?

With Denver Broncos able to begin sale process, here’s what you need to know

What are your thoughts on hiring a head coach for the Broncos before a new owner gets selected? It seems backwards …read more