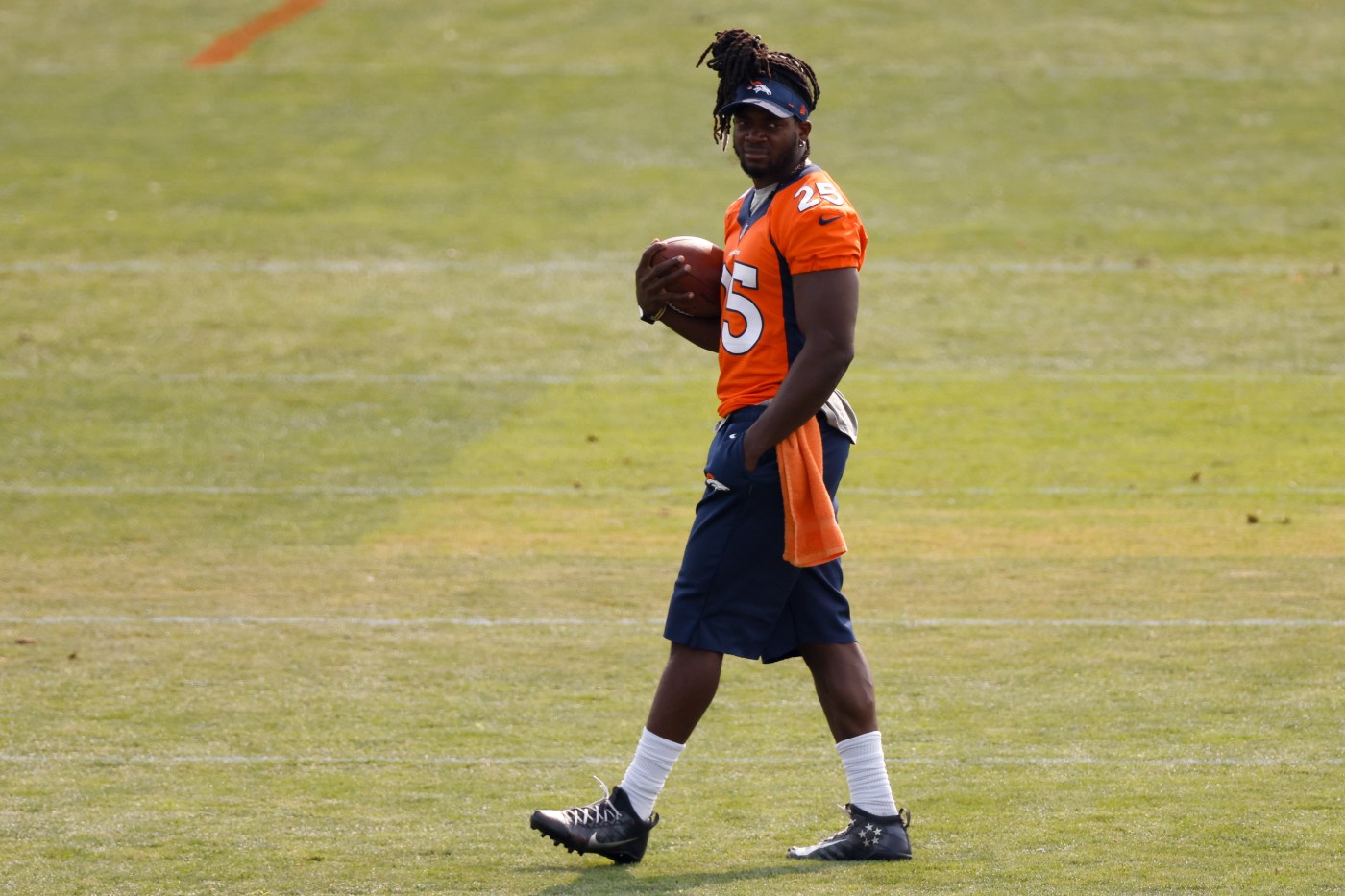 It’s never too late to do the right thing.

And now the Broncos have a perfectly good excuse to make Phillip Lindsay their No. 1 running back.

Give Melvin Gordon a bye week and leave him behind when Denver travels to play New England.

“This is a teaching moment for all the guys,” coach Vic Fangio said Wednesday, when Gordon was held out of practice after being arrested on charges of speeding and driving under the influence.

OK, class. Here’s a case study, in which we will learn: What do the Broncos really value most? Is it the hard work and loyalty of Lindsay? Or that nothing should get in the way of beating the Patriots?

Gordon was stopped overnight Tuesday in downtown Denver by police that clocked him driving 71 mph in a 35 mph zone, according to court documents. The veteran player John Elway is paying millions of dollars was then cited for suspicion of driving under the influence.

When the NFL twice postponed the Broncos-Patriots game, forcing a week-long delay from the originally scheduled kickoff, Gordon was hot. “Ain’t no way we practiced all week and they canceled our game,’ he tweeted Sunday.

But three days later, when Gordon was forced to sit out of practice, how did teammates react?

“I was upset, but we’re also here for him. It’s like having a brother that gets in trouble. You’re not going to bash him for what he did,” Broncos quarterback Drew Lock said. “You’re going to go pick him up and take him to get ice cream or something.”

How will COVID-19 impact BYU basketball this season?

Well, from Little Man to Sweet Cow, I can recommend any number of fine establishments where our compassionate young quarterback can grab a scoop of ice cream with Gordon.

Hey, I have a lead foot behind the wheel. But driving 71 in a 35? We’ll let Gordon’s attorney explain the reasons in traffic court. But sounds like there was more horse power than horse sense in that vehicle.

“We’ll weigh the differences between what the mandated league punishment will be and anything we want to do in addition to that,” Fangio said. “I’m disappointed, but my own two kids have disappointed me at some points in their life (and) I never stopped loving them any more. He’s one of us. We’re going to love him, but there will be some consequences to what happened.”

The league could punish Gordon hard, as the collective bargaining agreement allows a three-game suspension, which would cost the 27-year-old running back hundreds of thousands of dollars.

We all understand driving under the influence can have deadly consequences. It instantly becomes a political football whenever a prominent athlete is linked to the issue. But it’s also a fact Gordon faces steep financial consequences for a situation in which neither he nor anybody else was hurt.

“I’m hoping he can play on Sunday, but obviously, that’s not up to me,” Lock said. “It’s above my pay grade.”

I’m going to restrict my opinion on what the Broncos should do on a truth that should be self-evident: …read more