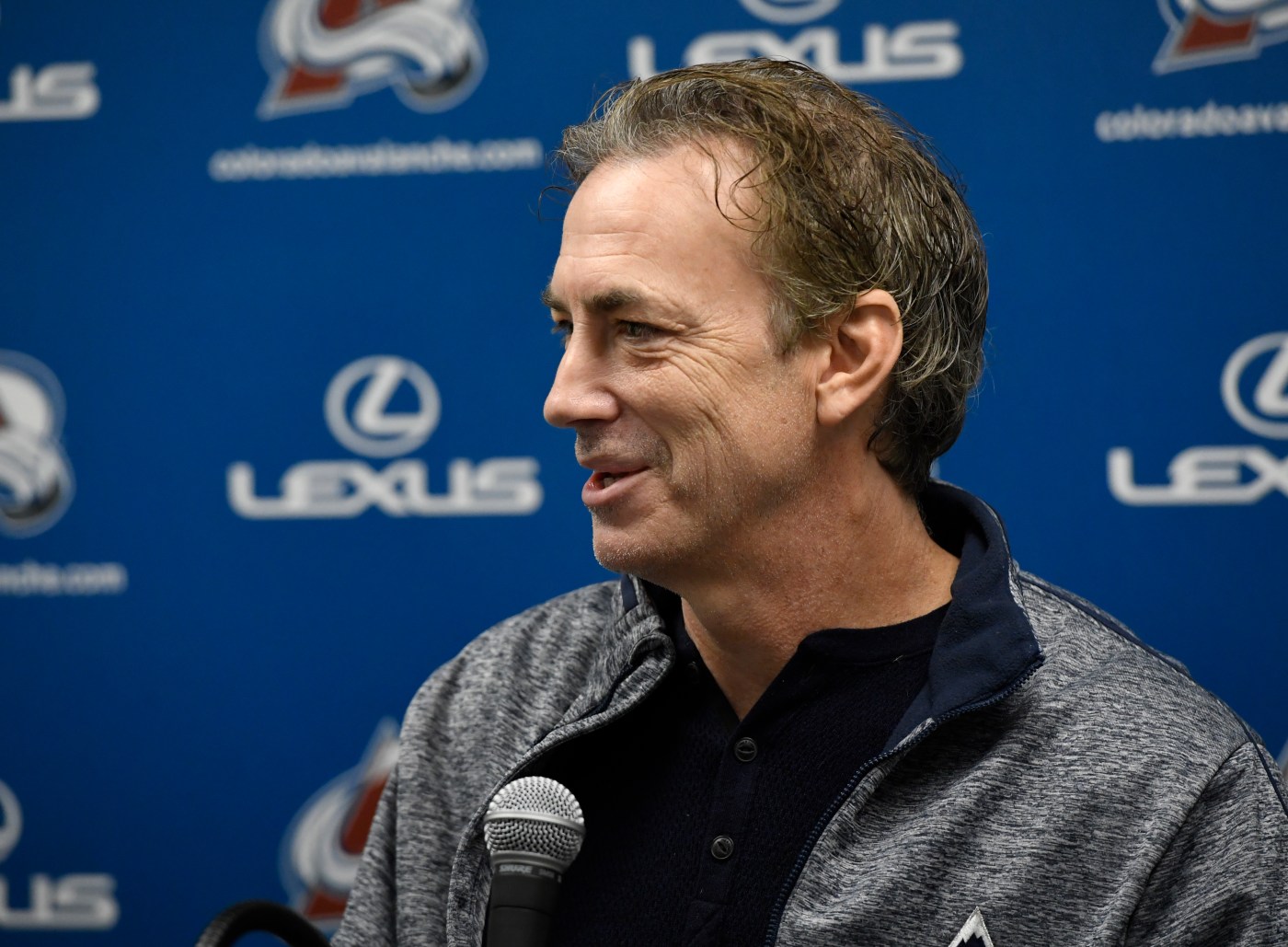 It’s Stanley Cup or bust. Anything less than a championship for the Avalanche won’t be good enough.

And this time, for the first time in a long time, the Avs really mean it.

“We expect to compete for the Stanley Cup. At the end of the year, we want to hoist that over our heads,” Avalanche general manager Joe Sakic said Tuesday, on the eve of the home-opener against St. Louis.

When Nathan MacKinnon and his Colorado teammates take the ice for the first stride in a sprint to the NHL playoffs, with 56 taxing regular-season games in 116 days, they will wear a tribute on their helmets to late, great general manager Pierre Lacroix, who died at age 72 in December after a bout with COVID-19. A decal with the initials “PL” will be beautiful, not only in its simplicity, but as a subtle reminder that anything less than the best won’t be satisfactory for these Avs.

Great expectations have been heaped on Cale Makar, Mikko Rantanen and a star-studded Colorado roster. In nearly every survey of the most insightful NHL analysts on the planet, the Avs are not only predicted to win their first championship since 2001, they are often projected as the prohibitive favorite.

“We feel we have as good a shot as anybody else in the league,” Sakic said.

But here’s my concern: For the Avalanche to hoist the Cup, does Sakic need to pay tribute to his mentor and make one more blockbuster move to solidify the most important position on the ice? The Avs need a goaltender with stand-on-his-head, can’t-believe-he-made-that-save, playoff-game-stealing bona fides.

Senior Bowl Primer: Eight players who should be on Broncos’ radar

As magnificent as Sakic was back in the team’s glory days, and as Hart-worthy as MacKinnon is today, what truly separated the Avs from a pack of contenders during in the franchise’s golden age of 1995-2003 was goaltender Patrick Roy.

“Patrick Roy. One of the best ever. In my mind, the best to ever play that position. So we were spoiled,” Sakic said.

While there are myriad ways to measure the holy-moly greatness of St. Patrick, these are the two stats that are still crazy after all these years: Roy was the goalie of record in mind-boggling 81 playoff victories for the Avalanche, and in the team’s two championship runs, his 2.04 goals-against average was so stellar I had to check twice to make certain it wasn’t a misprint. His presence alone nearly ensured Colorado would be competitive in every postseason series.

Can the same be said with Philipp Grubauer and Pavel Francouz?

No disrespect. But we all know the answer is no way, no how.

“Listen, they both got hurt last year,” said Sakic, recalling the bad luck and chaos between the pipes the Avs could not overcome when bounced by Dallas in last season’s playoffs. “During the course of the year, (Grubauer and Francouz) both had tremendous years, great numbers. And, unfortunately, when both goalies go down, it hurts your chances.”

While I wish the Avs had signed goalie Jakob …read more