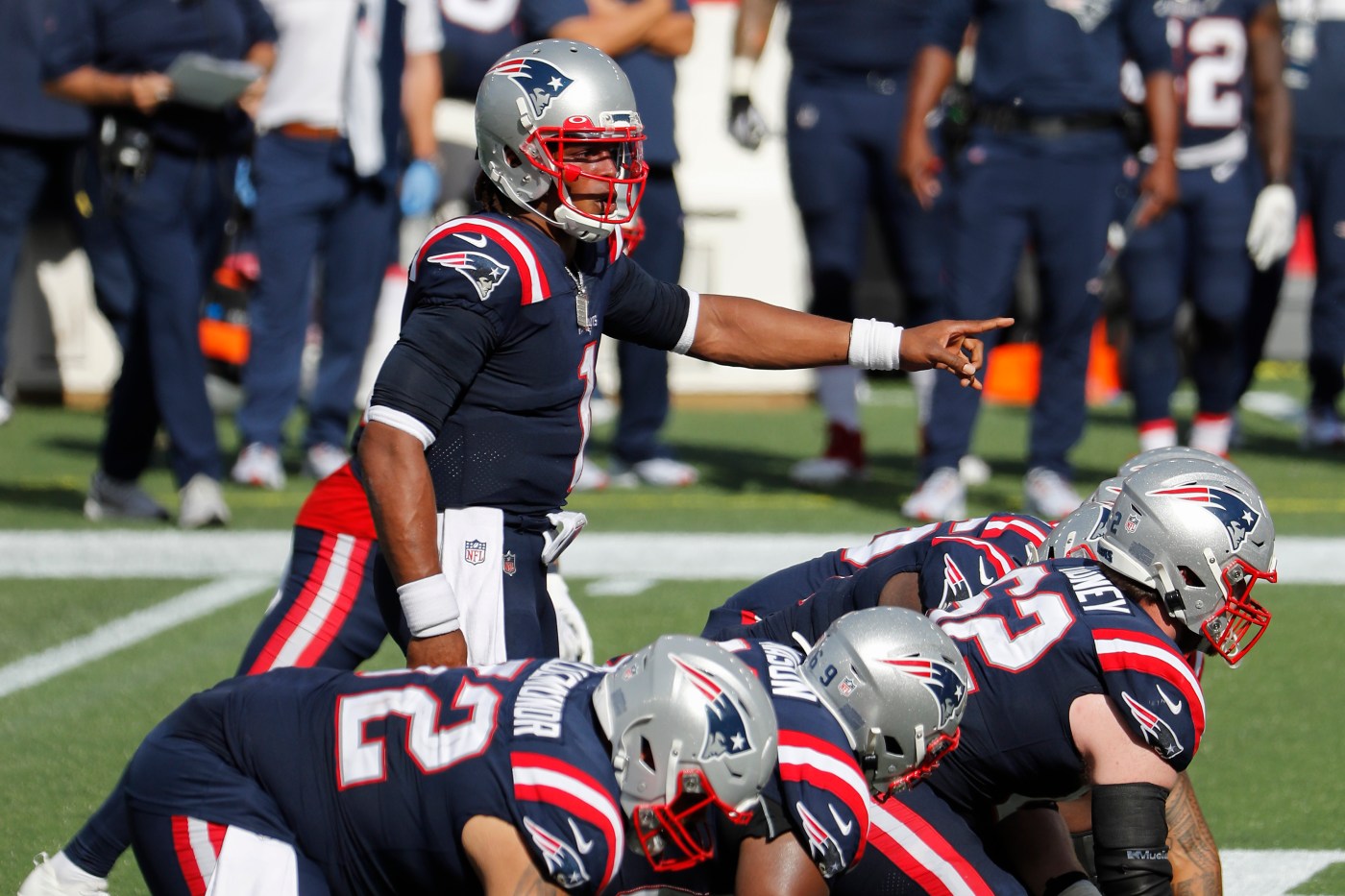 Kiz: As you and I well know, autumn in New England ain’t no postcard when drought has robbed the trees of color and COVID messes with Denver’s trip to Gillette Stadium. We were in Boston, dutifully waiting on this date between the Broncos and Patriots. And we got stiffed when the NFL postponed the game, yet again, until next weekend. Over the last slice of pizza shared for Sunday dinner, I got to wondering: Which team benefits more from this (seven-day) delay of game penalty?

O’Halloran: The Patriots all the way. And really, does it get any better than munching on take-out pizza in a hotel lobby on a Sunday night when you’ve flown four-plus hours only to turn around and head home without covering a game? But it beats the alternative (season shut down). If the Patriots and Broncos had played Sunday as scheduled or even Monday, New England would have possibly been without its best players on defense (cornerback Stephon Gilmore) and offense (quarterback Cam Newton). Granted, the Broncos have a ton of starters on injured reserve and quarterback Drew Lock wouldn’t have played, but I would have picked the Brett Rypien-led Broncos team over the Jarrett Stidham-led Patriots.

Kiszla: Broncos suffer because clowns in charge at NFL headquarters have no clue how to deal with COVID

Broncos-Patriots game moved again — this time to next Sunday

Broncos rookie Lloyd Cushenberry settling in at center: “I want to prove people wrong who have started doubting me.”

Kiz: If running back Melvin Gordon or any of his teammates has a problem with how the Broncos’ schedule got thrown in the blender through no fault of their own, I get it. I really do. Since the retirement of Peyton Manning and the franchise’s fall into chronic mediocrity, however, the Broncos have forfeited their status as an elite, TV-attractive entity. There’s no star treatment for a team devoid of stars with nationwide appeal. This might be another instance of how much Denver misses the late Pat Bowlen, who could’ve gotten on the horn to the league office and lobbied on behalf of the team..

O’Halloran: The Broncos played two national television games (ESPN late Monday night and NFL Network Thursday night) in the opening four weeks so there is some appeal, but you’re right in that you don’t see the Broncos as regulars on the NBC Sunday night rotation. Shoot, this is my third year in …read more