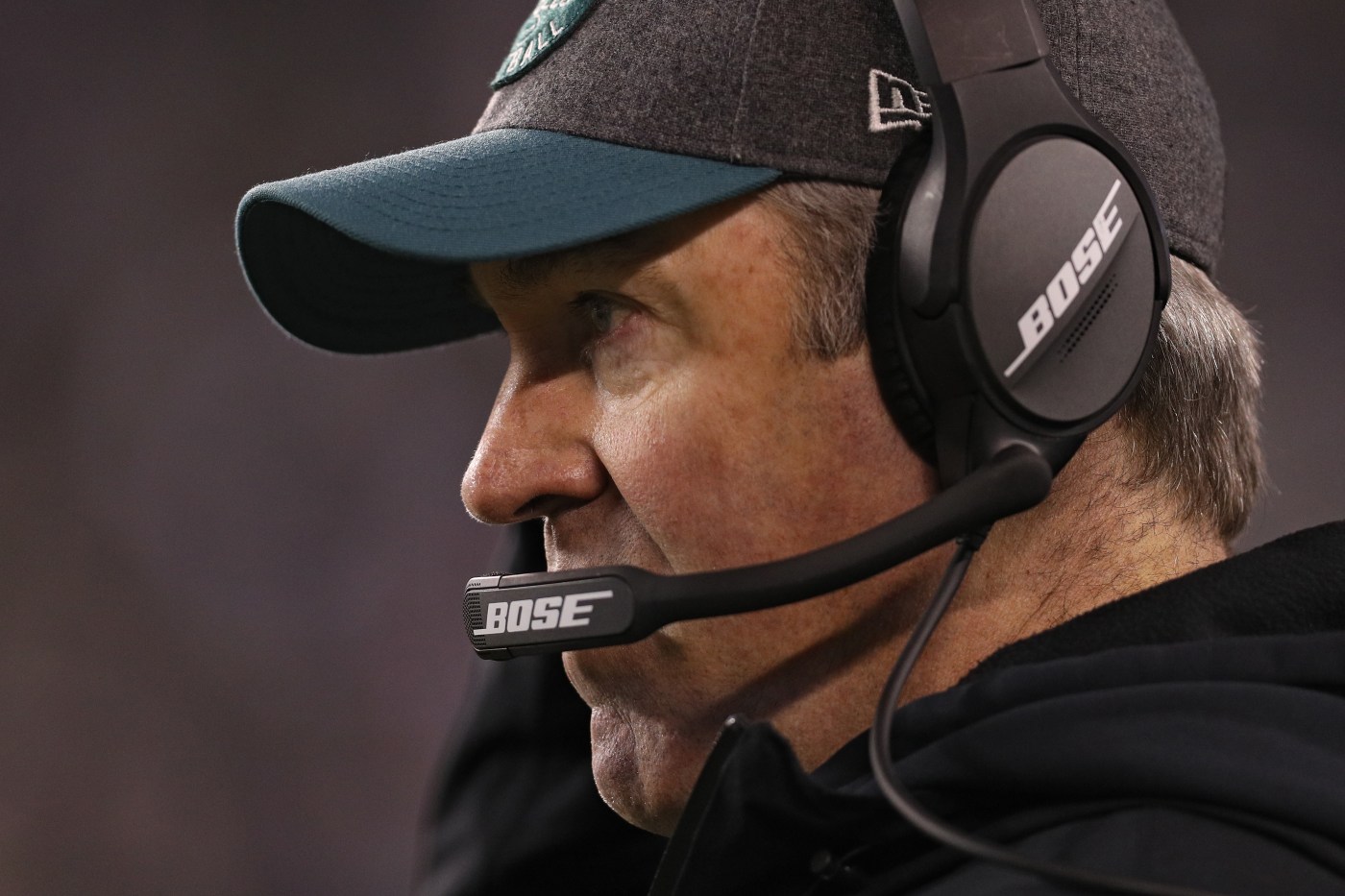 Kiz: Vic Fangio gave it his best shot. But whether you blame Uncle Vic’s inability to manage a game or the lack of a top-flight quarterback, the Broncos are looking for a new head coach. Again. How does this downtrodden franchise break a vicious cycle of scapegoating coach after coach? With this hire, should general manager George Paton look to a man with NFL head-coaching experience (such as Doug Pederson) or take a shot on a bright young assistant (Nathaniel Hackett)?

O’Halloran: Paton was predictably coy on Sunday when discussing what he is looking for in Fangio’s replacement. Offense or defense? Play-caller or no? Previous head-coaching experience or no? He is keeping his options open, but Pederson and Hackett should be the first two candidates he visits with and not just because there are no restrictions on their availability since Pederson is unattached to a team and Hackett’s Green Bay Packers have a first-round playoff bye. My first choice would be Hackett.

Kiz: What’s the difference between a coach that succeeds and fails at the NFL level? I don’t think it’s so much about the X’s and O’s, but how a coach motivates the Jimmy’s and Joe’s, while dealing with all the hullabaloo of pro football’s never-ending circus. So my first tendency would be to hire a graybeard that has learned from his mistakes on another team’s dime. I like the idea of Pederson, because he not only is a former NFL quarterback, he led Philadelphia to a championship while compiling a 46-39-1 overall record with the Eagles.

O’Halloran: Hackett would be my top candidate because he is the opposite of Fangio in terms of expertise (offensive coordinator for the Packers) and energy level (Hackett is off the charts, like he drinks a 24-pack of Dr. Pepper every day). But he also has the play-calling chops I would want the Broncos to prioritize. In 2017 with Jacksonville, Hackett directed an offense that led the NFL in rushing (141.4 yards per game), was sixth in yards (365.9) and fifth in scoring (26.1). The Jaguars advanced to the AFC title game. Instead of Leonard Fournette in Jacksonville, Hackett would have …read more