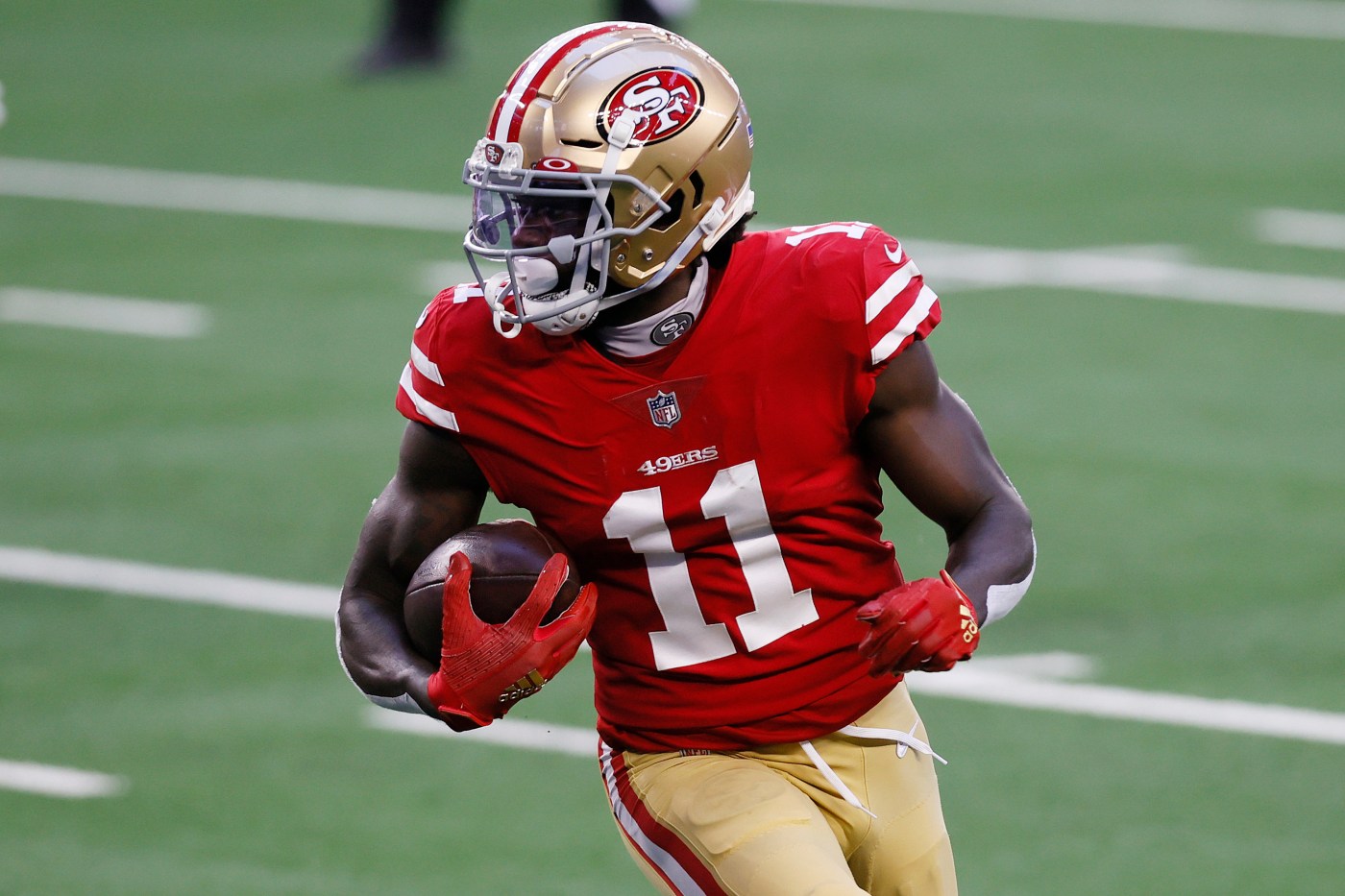 The NFL Draft is the best way to build a great team. In a salary-capped league, cheap, effective talent is worth its weight in gold.

But apparently not red and gold.

Now, there are some common league-wide beliefs about how to best select players and what expectations should be placed on those players.

One of those beliefs is that top-100 picks — players selected in the first three rounds (often before compensatory picks) need to be immediate-impact players. If a player is selected that high, the team has placed a premium on their talent, and that talent needs to be prolific enough to carve out an immediate role on the 53-man roster.

As far as I’ve been able to ascertain, the 49ers don’t disagree with this expectation when they enter the draft.

In practice, though, their disagreement is unmistakable.

The 49ers have selected five players, total, in the top-100 picks of the last two NFL Drafts. Those five players are supposed to be the team’s young core.

In all, those players took 30 snaps Sunday vs. the Lions, with 86 percent of those snaps came from the recent draft pick who could easily be dinged as the most disappointing.

49ers’ studs and duds from a confusing season-opening win vs. the Lions

Kurtenbach: The 49ers will beat the Lions by three scores in Week 1… here’s why

SF Giants bring long reliever back to roster, swap lefty in for righty in bullpen

No. 3 overall pick Trey Lance took four snaps Sunday, throwing for a touchdown and not doing a thing with the other three, strange, peculiar opportunities.

Meanwhile, Brandon Aiyuk, who averaged nearly 70 yards of total offense a game last season, saw only 26 snaps, as he was relegated to wide receiver No. 4 for Week 1. He saw zero targets against Detroit.

And that’s the good news.

Aaron Banks, the Niners’ second-round pick in the 2021 Draft, didn’t play. He missed a nice chunk of the preseason, but he was officially a healthy scratch.

Trey Sermon, the running back Kyle Shanahan traded up to select in the third round in the 2021 Draft, was also a healthy scratch Sunday.

And rounding out the five, Javon Kinlaw, the No. 13 overall pick in the 2020 NFL Draft, was scratched with a nagging knee injury. Remember when he claimed at the beginning of Training Camp that he wasn’t injured?

Five picks — minimal impact, at best. If not for Lance’s touchdown throw, you could make the argument that the Niners recent high draft …read more