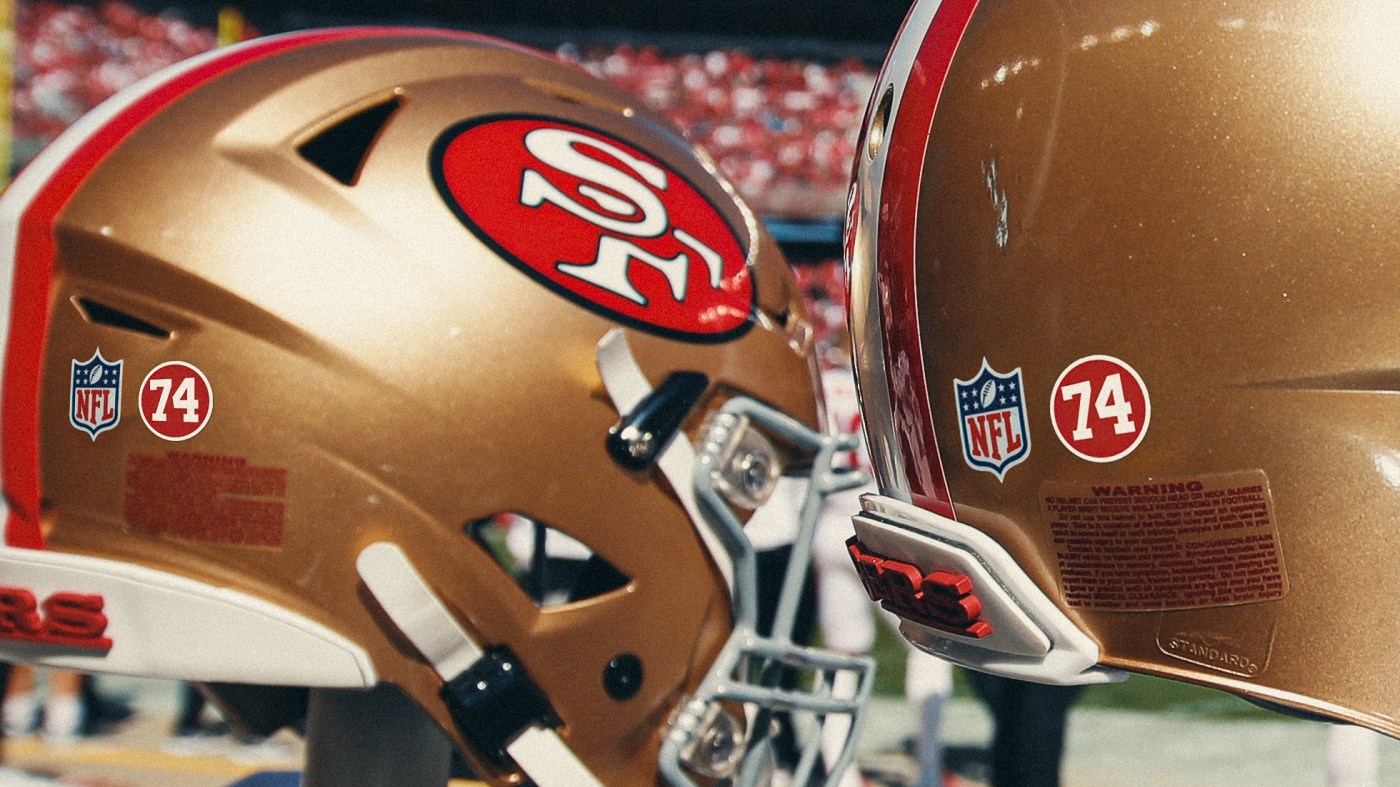 What I like: Banks is a massive and strong interior lineman who will be excellent in both the pass and run games. He’s the kind of player who boasts steady technique and toughness that is necessary to play on the inside and I imagine that he’ll eventually be an oh-yeah offensive lineman — the kind that is rarely be noticed for obvious bad plays. Banks is a no-frills, straight-ahead blocker who when he gets hold of you keeps you in your place — he anchors like a five-year pro — and in a division with great defensive tackles, the Niners needed a guy like that. He’ll probably compete for the starting right guard spot this season. Once he has it, I’d expect him to hold it for a decade.

What I don’t like: He’s not the kind of guy that you want to put in space. So traps and pulls seem off the table for him and that might create limitations to Kyle Shanahan’s offensive play-calling. There also have to be concerns about his ability to cover gaps with reach blocks.

What it tells us: The 49ers are looking to improve their pass protection, which isn’t at all surprising when you just drafted a rookie quarterback. It also tells us Shanahan might be willing to mold scheme to talent. It’s usually the other way around. It also indicates that Shanahan expects Alex Mack to be at center for the 49ers for multiple years.

Kurtenbach: Here’s what 49ers will do in 2021 NFL Draft – my seven-round mock (with trades)

Kurtenbach: I think Kyle Shanahan showed his hand — Mac Jones is going to be the 49ers’ pick at No. 3

Hey Dieter: Who are the 49ers going to pick? Are the A’s for real? Are there too many strikeouts in baseball?

First off, there is an added value for the Niners making a good trade with the Raiders to land this guy, so that’s a boost.

Now, about the player: Banks is a solid pick that should start early and for a long time. There’s absolutely nothing wrong with that.

My knock on this pick is two-fold: Banks has some obvious limitations as an outside zone guard, which is… just a bit concerning for a team that runs so …read more