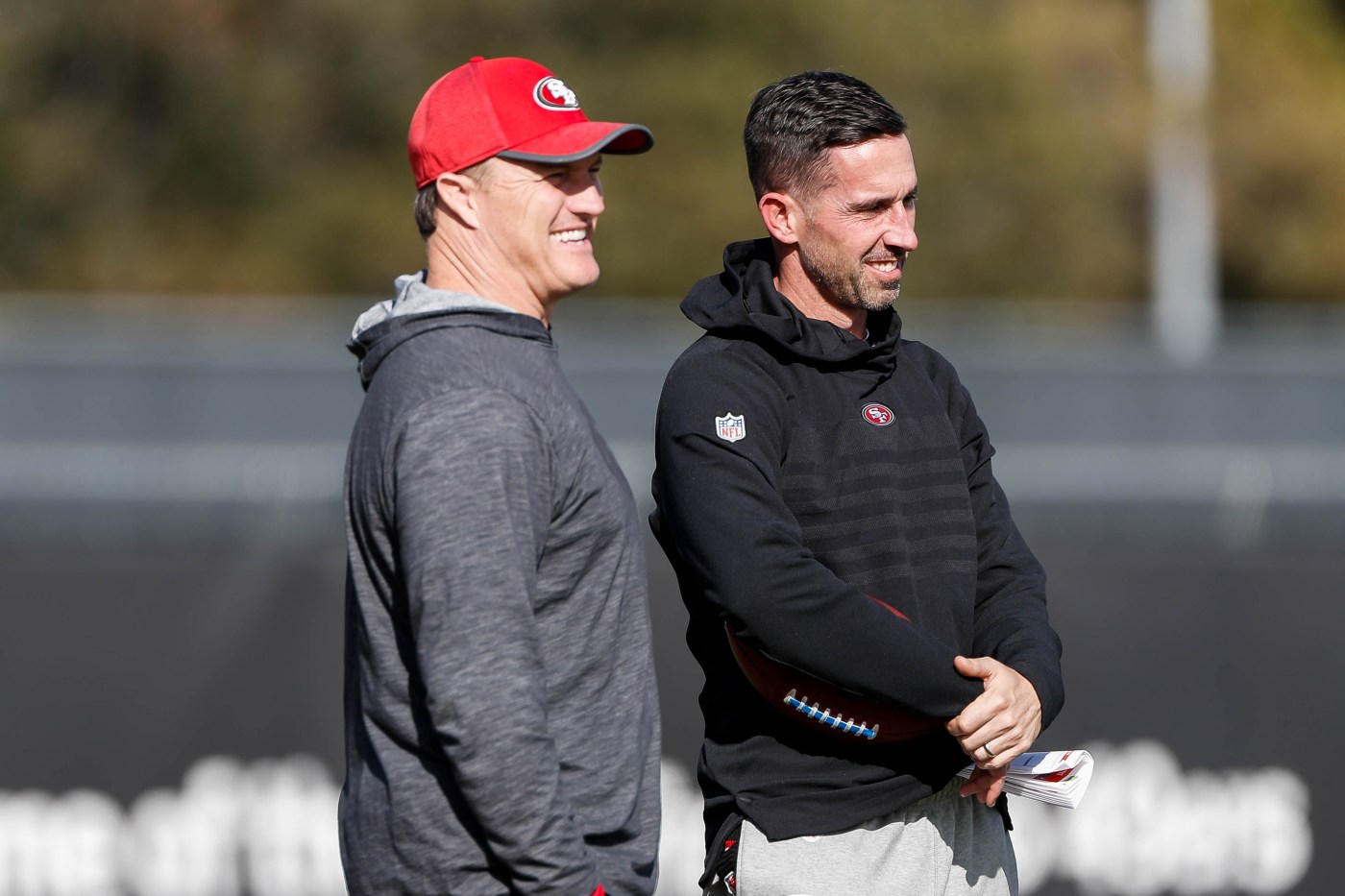 Here’s a refresher on how the game of telephone works during this, the NFL’s Lying Season:

Someone of importance in the media (if that’s at all possible) makes a suggestion. A few people hear it, trust the source, and then share that suggestion as their own. Only this time, it has a bit more weight behind it — it’s presented as intel, a scoop. A few more people hear that and more weight is added when they share it. Finally, it gets to the NFL’s premier news breaker, ESPN’s Adam Schefter, who is asked what he thinks the 49ers will do with the No. 3 pick on one of his dozen radio hits on Tuesday. He shares his opinion.

And now I’m writing this column.

I don’t know if the 49ers are going to take Alabama quarterback Mac Jones or North Dakota State’s Trey Lance or Ohio State’s Justin Fields with the No. 3 pick. I, like everybody else — including Schefter — have shared my opinion on who I think they should select.

What I do know that no one else knows, either. And that could well include Kyle Shanahan and John Lynch.

Inside the 49ers: Scouting QBs at No. 3 and what’s next for Garoppolo, Rodgers, Sherman

Kurtenbach: 49ers’ John Lynch and Kyle Shanahan took control of their own fates — for better or worse

Kurtenbach: Why Justin Fields has to be the 49ers’ pick at No. 3

Kurtenbach: Why the 49ers had to trade for Jimmy Garoppolo’s successor

Despite Antonio Senzatela’s strong start, Rockies lose to Mets, fall to 4-12 on the season

I’ve said it before, but I apparently need to reiterate it: The 49ers don’t leak.

It was the first mandate ownership put in place when Shanahan and Lynch took control and it has been maintained, much to my dismay, ever since.

The 49ers were able to trade for Jimmy Garoppolo without anyone knowing beforehand. The Browns are still mad about that.

Shanahan and Lynch moved DeForest Buckner to the Colts — a massive trade — with nary a peep ahead of time.

Joe Staley’s retirement, which came after the Niners stunned the NFL by trading for Trent Williams during last year’s draft, was a surprise.

They just traded for the No. 3 overall pick in the draft — a massive move with serious consequences across the NFL — and no one was the wiser until it was finalized. I found out about the trade because I received a text from someone inside a different NFC West team who was asking me if …read more