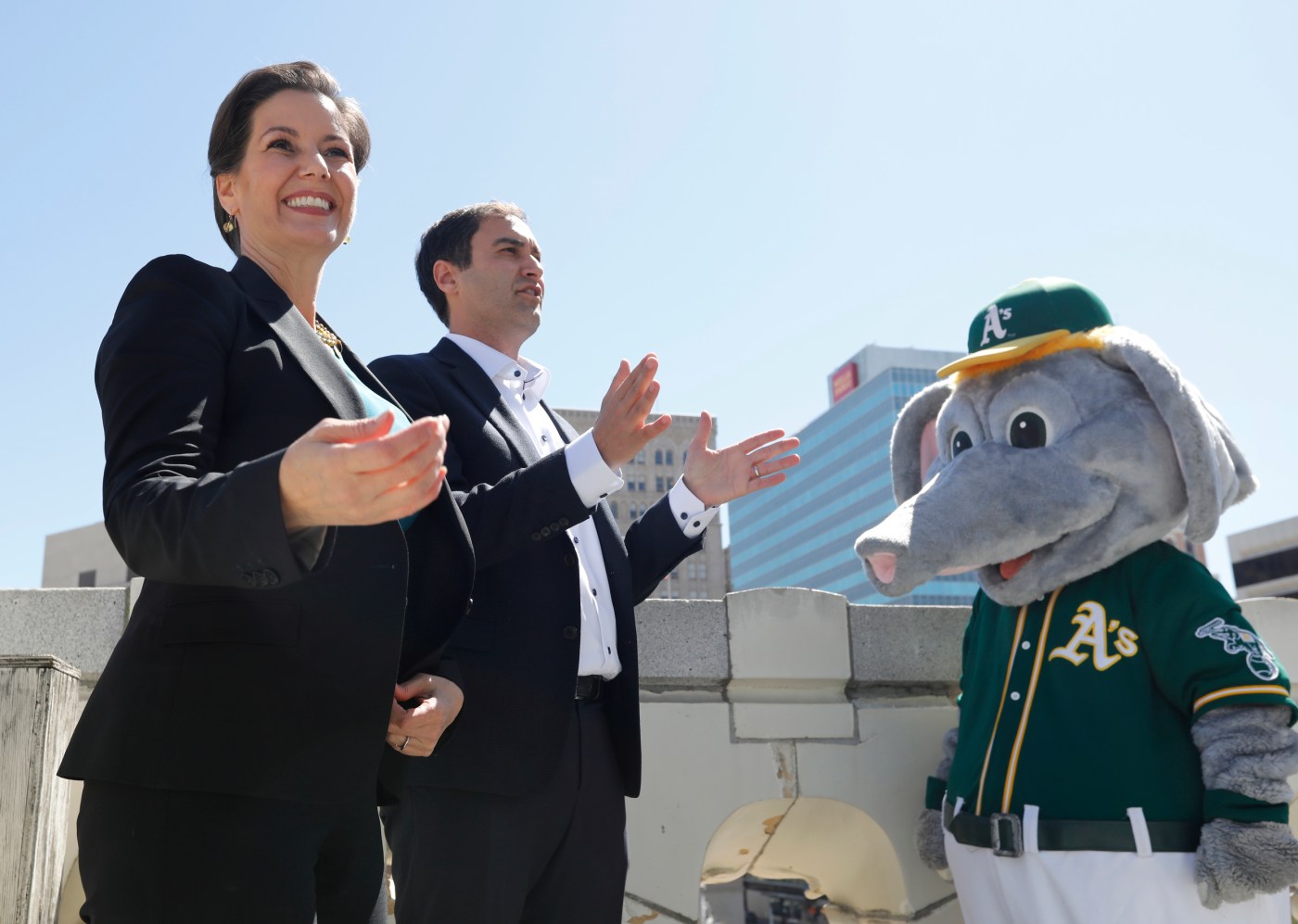 If the A’s want to leave Oakland, they now have their excuse.

But I doubt that’s the way it’ll go down.

Despite a 6-1 “yes” vote Tuesday from the Oakland City Counci on a non-binding term sheet, nothing has truly been accomplished. A checkpoint has merely been crossed and the ball has been kicked into the A’s court.

There’s still so much work that needs to be done to build a new ballpark at Howard Terminal, keeping the A’s in Oakland. But that work can be done. Reasonable parties can figure this out.

So are the A’s reasonable? Do they want to stay in Oakland? It’s time to put up or shut up — the A’s have to show their cards.

Oakland wants to continue negotiating over A’s waterfront ballpark, but will the team?

Opinion: A’s must include affordable housing like other developers

In the upset of the century, the city seems reasonable and aligned in this process. Despite A’s president Dave Kaval’s online antics, the city has made significant concessions to the team and on Tuesday announced that they have found the funds to fill a more than $350 million gap in infrastructure costs — arguably the key issue in this process.

So while Kaval will claim otherwise after not having the team’s term-sheet voted upon, the truth is nothing that happened Tuesday was a true deal-breaker. What we learned, most of all, is that for all the preformative politics of Bay Area government, the city showed that it wants to make this development happen.

That’s great a win for the A’s.

if A’s owner John Fisher and his proxy, Kaval, really want Howard Terminal, it’s there for the taking. It’ll just take a bit more elbow grease. The city might not have voted on the A’s proposal Tuesday, but in a circuitous route, the A’s will likely get everything they want from Oakland in the end. The city is clearly scared of losing the team and is bending over backward to keep it around. I imagine that further negotiations would only increase the number of concessions from Oakland.

But, again, it’s the A’s call if negotiations continue.

Of course, if the A’s always wanted leave Oakland, now would be a good time to announce that.

But such a move would be …read more