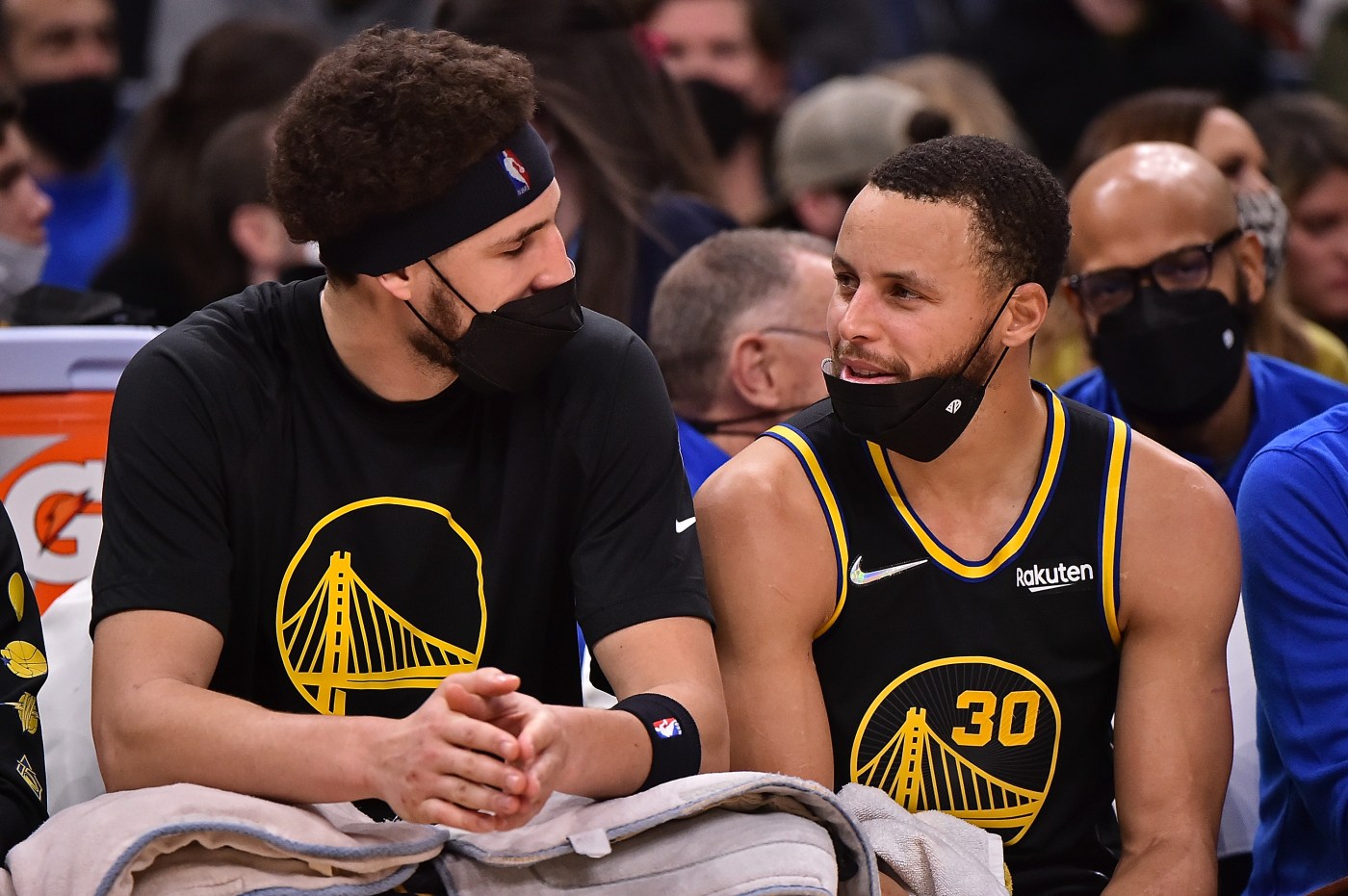 Just like the rest of us, the Golden State Warriors are trying to figure it out.

Some might view the Dubs’ Tuesday night loss to the Memphis Grizzlies as a harbinger of bad things to come: a sign that the stout and steadfast Griz are a team that can knock the Warriors out of the playoffs in a few months. That might just be the case. We’ll see.

What I saw was a Warriors team that was experimenting. A team that was trying to figure out what it could do as it enters a new stage of its season.

Without Draymond Green in the lineup and following the return of Klay Thompson, the Warriors are fighting a two-front war.

It’s hard enough to win without Green — the Warriors’ point guard and defensive anchor. But to try to do that while the team also tries to figure out how to bring Thompson up to speed and what lineups to use around him is an even greater challenge.

As such, Tuesday’s game against a worthy adversary was a disjointed mess.

Kurtenbach: ‘That’s so Klay Thompson’ — the Warriors star answered every question in his return to the court

The Warriors used 26 different five-man lineups in Tuesday’s game against the Grizzlies. Not a single lineup played more than eight minutes together.

For reference, having 20 or more lineups in a game is a real rarity for the Dubs — saved for blowout contests or games with serious foul issues. And this, for a team that uses its bench as much as any team in the league.

Steve Kerr and his assistant coaches were tinkering on the fly — looking for the right looks amid new, nebulous landscape.

Such experimentation was to be expected. Thompson is experimenting, too — figuring out what he can and cannot do at this juncture of his recovery.

Yes, I said recovery. Thompson might be dunking and knocking down step-back 3-pointers like it’s 2019 all over again, but he also is finding his stride on the treadmill that constantly changes speed known as the NBA.

He, as should have been expected, picked up the rhythms and tempo of the Warriors’ offense with immediacy. It’s as if he was never gone.

Defensively, it sure looks like he knows what he’s doing, too.