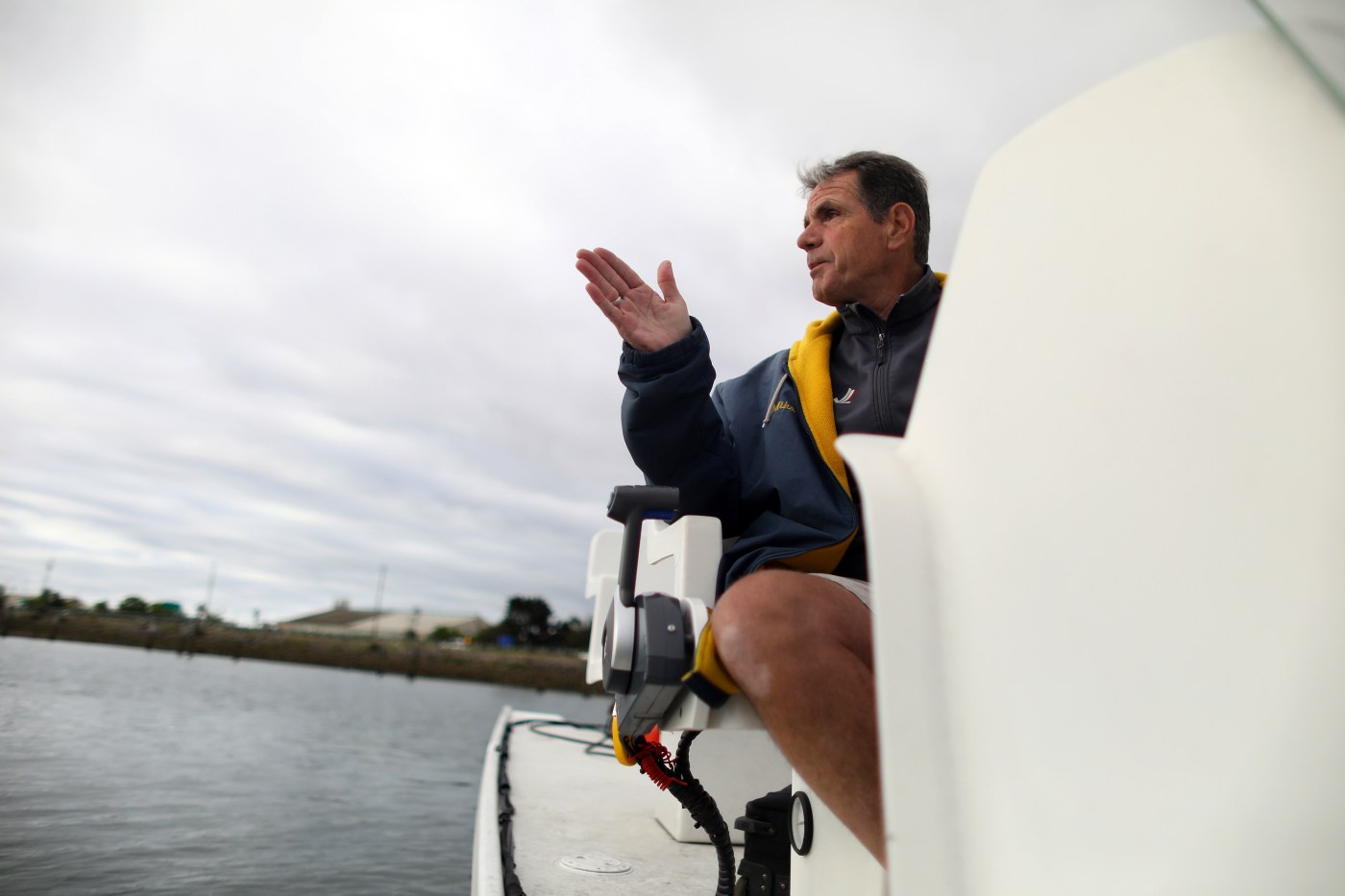 A San Diego lawyer representing U.S. rowers who have alleged mistreatment by Olympic men’s coach Mike Teti appealed to Congress on Monday to monitor a U.S. Olympic & Paralympic Committee investigation into the charges.

Lawyer Willam J. Caldarelli sent a three-page letter, obtained by the Bay Area News Group, to the Senate Committee on Commerce, Science and Transportation and to the House Committee on Energy and Commerce.

He asked that those oversight committees of the USOPC guarantee the process has been fair and transparent by gaining access to investigative reports of the case that are being prepared by an independent law firm.  The USOPC hired national law firm Arent Fox in January to conduct an independent review of allegations that the rowing program based in Oakland had a culture of fear and distrust.

The investigation has focused on Teti, who coached at Cal from 2008-2018 and is leading the men’s eight crew at the Tokyo Olympics that open Friday.

Teti is a three-time Olympian who was part of the men’s eight boat that won a bronze medal at the 1988 Seoul Games. He is the first person inducted into the U.S. National Rowing Hall of Fame as an athlete and a coach.

Teti, 64, left Cal in 2018 to take over the national team program that uses the Golden Bears’ rowing facility on the Oakland Estuary.

Caldarelli said in the letter that Arent Fox’s review will include a confidential report for the USOPC’s “eyes only” as well as separate report for USRowing, the sport’s national governing body.

According to the letter, many rowers declined to participate in Arent Fox’s investigation because they don’t trust those in charge.

“Their reluctance and hesitancy arose not only out of fear of possible retaliation but also because of a deep cynicism that the investigatory process would have no teeth and would not result in meaningful change or any action being taken by the USOPC or USRowing against Mr. Teti,” the letter read.

Caldarelli told lawmakers that the concerns are supported by the history of investigations and inquiries involving Teti, both as a coach at USRowing and at the collegiate level.

“Although significant allegations have been made in the past, no meaningful action has been taken to address the athletes’ complaints, and therefore the conduct has continued,” the letter said. “Similar concerns about the lack of action taken in response to previous complaints were raised to the Congressional oversight committees on February 11, 2020.”

Caldarelli sent the letter a day after the Associated Press reported on nine rowers who described Teti’s intimidation. All but one talked on the condition of anonymity because they either want to continue in the sport or fear retaliation. The rowers told AP they have direct knowledge of Teti physically threatening athletes or verbally attacking them if they challenged him in any way.