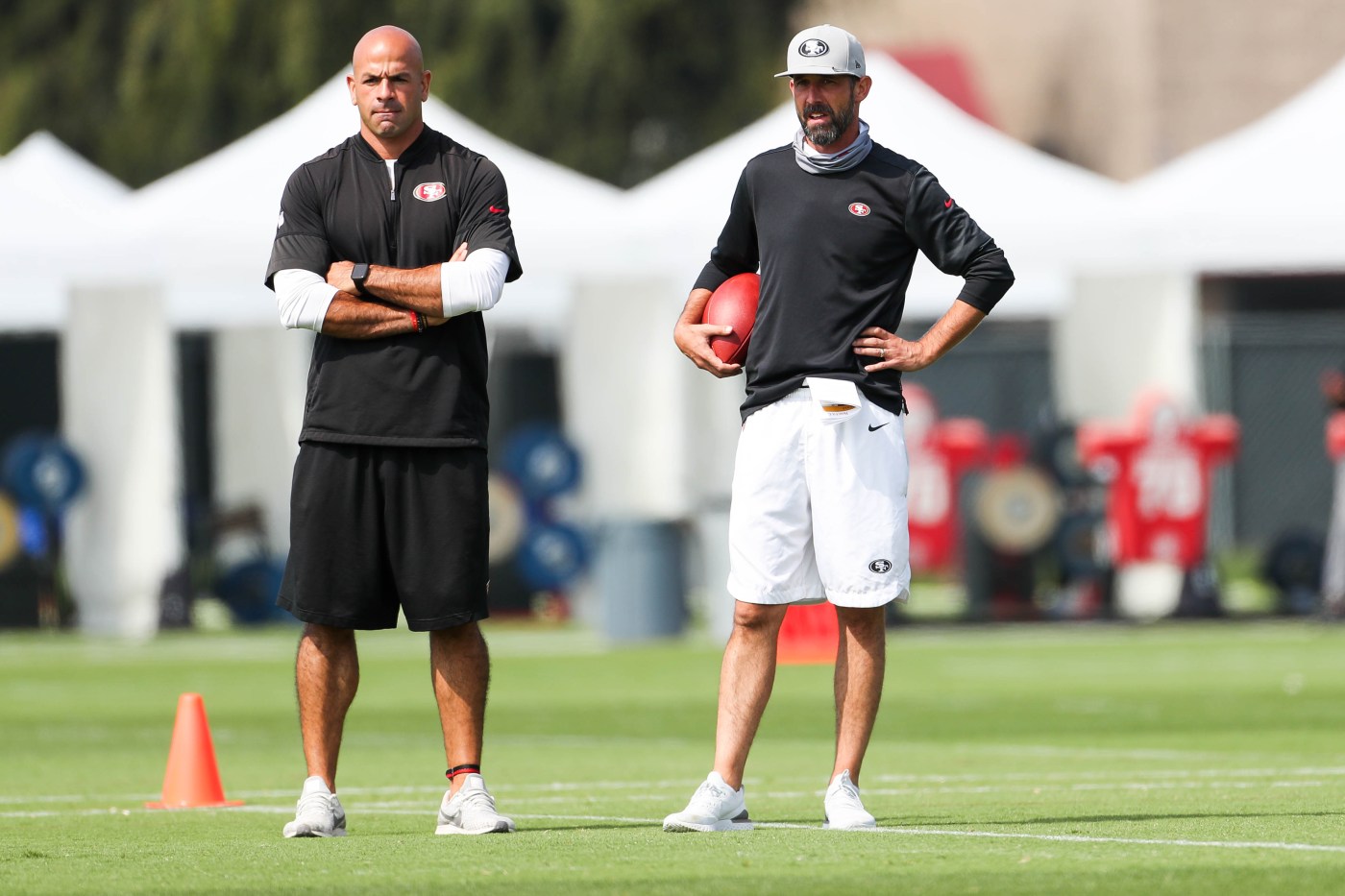 Scroll down to join us for live scoring updates, news and analysis Sunday afternoon as the 49ers kick off their season at home.

WHY 49ERS COULD WIN: First off, the 49ers’ “Revenge Tour” theme this season would take quite a hit if the defending NFC champions were to be upset by the underdog Cardinals. Secondly, Arizona seems to have no answer for quarterback Jimmy Garoppolo. The Cardinals fared well against the 49ers’ vaunted running attack, but Garoppolo made them pay through the air, completing 76 percent of his passes (62-of-82) for 741 yards and eight touchdowns during San Francisco’s two-game sweep last year.

WHY CARDINALS COULD WIN: The addition of Pro Bowl receiver DeAndre Hopkins in the off-season made Arizona even more dangerous offensively. He’s coming off huge year in Houston, where he caught 104 passes for 1,165 yards and seven touchdowns. At least some of the time, he should be matched up against 49ers corner Richard Sherman in what should be quite a show. … Quarterback Kyler Murray gave the 49ers fits both times they faced each other. The NFL’s Offensive Rookie of the Year award winner had a 114.0 QB rate against the 49ers while completing 41-of-57 passes (72 perrcent) for 391 yards and four TDs without an interception.

49ers fans without a home: Can they replace that magical game-day experience?